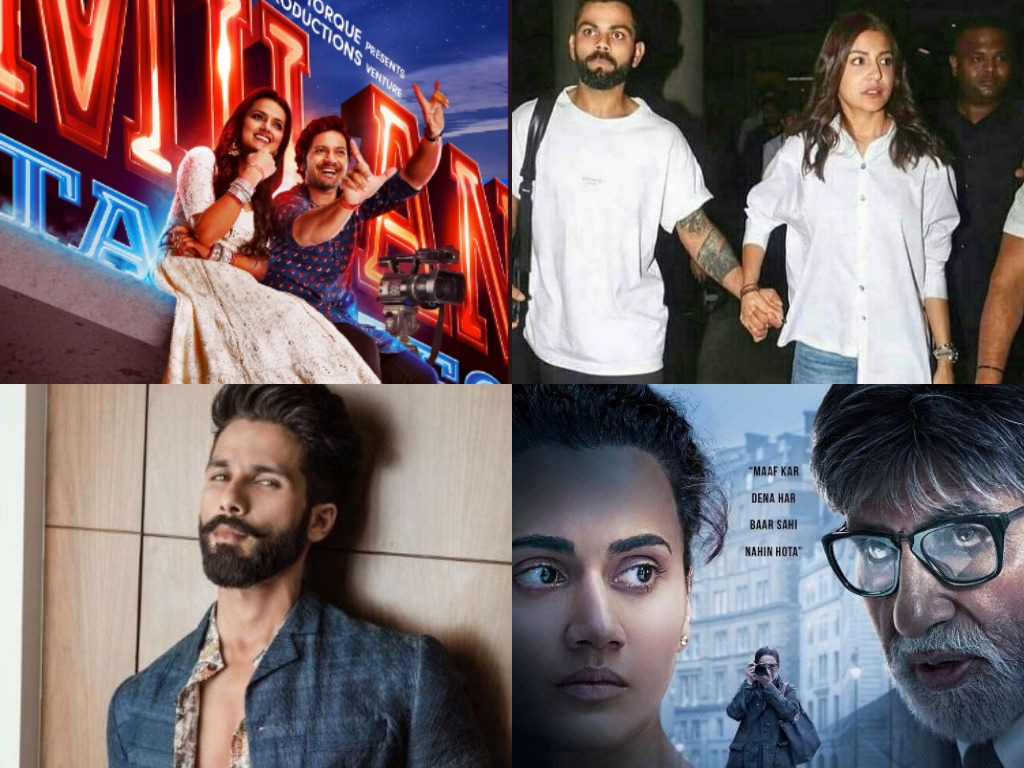 The much-anticipated film ‘Badla’ which stars Amitabh Bachchan and Taapsee Pannu in lead roles has vowed the audiences with its impressive trailer. The makers have released its first track, ‘Kyun Rabba’ which is a slow melodious number and has already become a fan favourite.

The first song of Badla, #KyunRabba is here and everyone is already in love with this melodious track.
Check out the moment now: https://t.co/p61TUl0Ezb

Listen to the song here –

Spotted: Anushka and Virat twinning at the airport

Actor Anushka Sharma and cricketer Virat Kohli are one of the most adorable couples of the tinsel-town. Their appearances together before and after getting hitched have always made headlines. While holidaying in New Zealand, they shared some candid pictures of their time together and fans love them together. Recently, they were snapped at Goa airport, walking hand in hand casually dressed in white. While Anushka donned her blue jeans with a simple white shirt, Captain Kohli kept it cool with a white T-shirt and black tracks.

#viratkohli and #anushkasharma snapped at the airport

‘Milan Talkies’ trailer released: An ode to the movie buffs

Tigmanshu Dhulia is back with a fun fresh romantic story starring Ali Fazal and newcomer Shraddha Srinath and its trailer was released today. The poster of the film was unveiled on Tuesday.

The film is set in Uttar Pradesh and revolves around a story of an ambitious aspiring filmmaker played by Fazal and his dream to become the biggest filmmaker in India. He is shown executing scenes of famous films like Coolie and the trailer opens with him saying dialogues of Dilip Kumar in Mughal-e-Azam. During the process of making it big, he ends up falling for Shraddha’s character and their relationship in true filmy fashion is met with hostility. 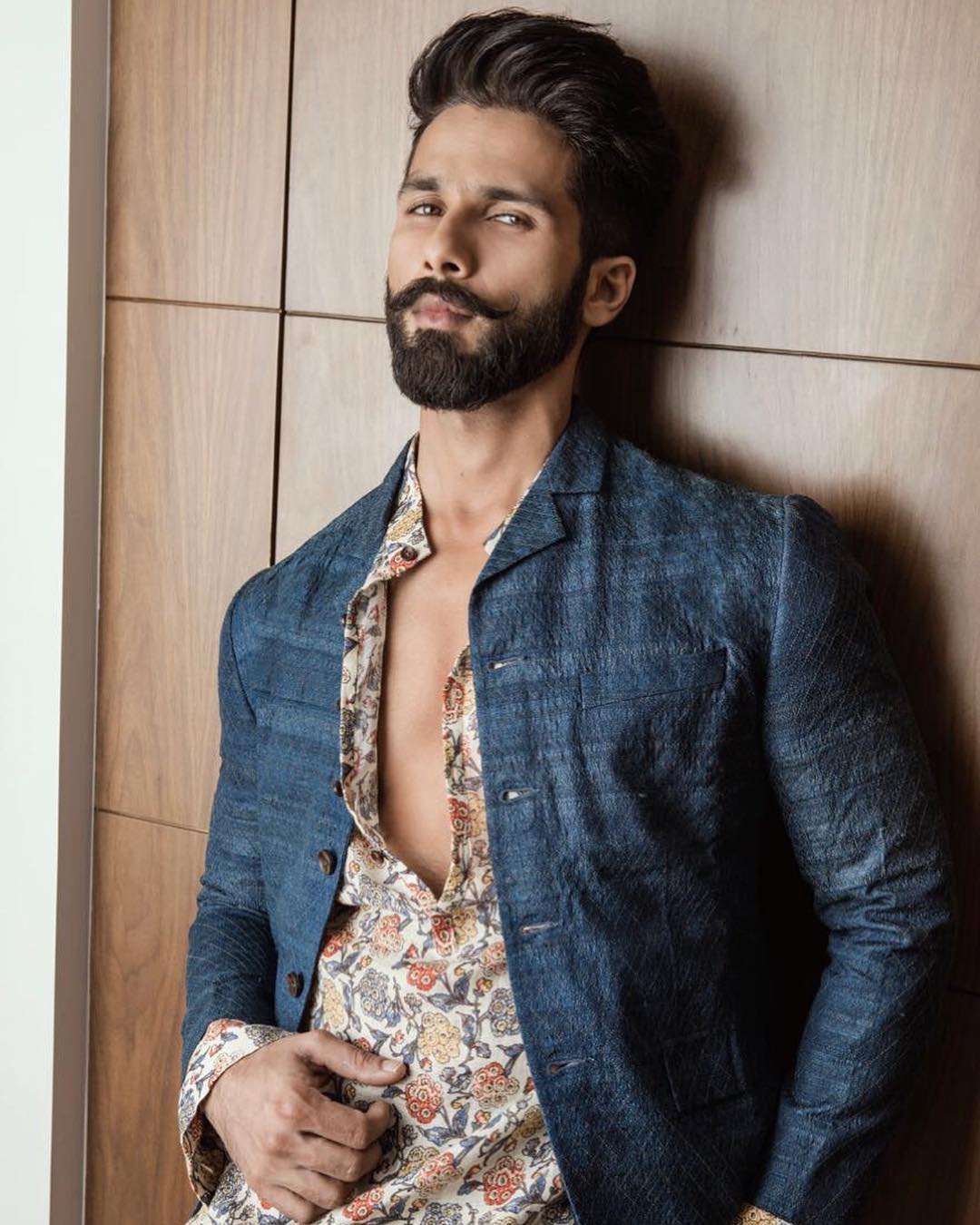 After Priyanka Chopra and Anushka Sharma, actor Shahid Kapoor is assuming the role of a  producer. Shahid will co-produce the Dingko Singh biopic along with Raja Krishna Menon, as per a report by Mumbai Mirror.

The film is based on the life of Asian Games gold medal-winning boxer Dingko Singh. It is reportedly in its scripting stage and shooting will commence later this year.