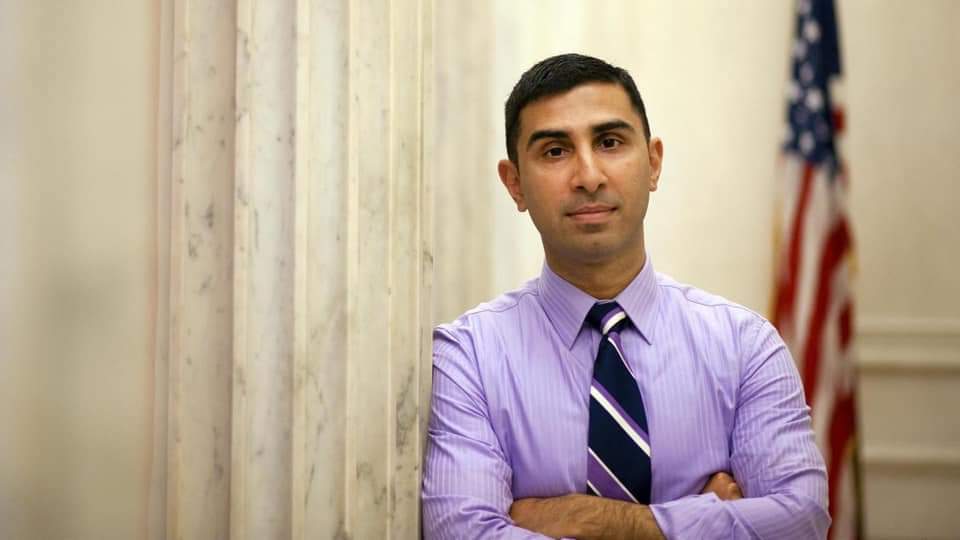 US Senator Bernie Sanders, after announcing his run for the US Presidential election in 2020, has picked Pakistani-origin Faiz Shakir to serve as campaign manager for his second run at the White House, according to reports.

The son of Pakistani immigrants, Shakir an experienced Democratic operative who was national political director at the American Civil Liberties Union (ACLU), will manage the 2020 presidential campaign of the Vermont Senator.

ALSO READ: Bernie Sanders announces run for US presidency in 2020

Shakir, who grew up in Florida was a senior advisor to former Senate Democratic leader Harry Reid and worked at the liberal Centre for American Progress think tank.

According to the CNN, Shakir replaces Jeff Weaver, Sanders’ first presidential campaign manager. Reportedly, Shakir held a meeting with his team at the ACLU at noon on Tuesday to announce that he was leaving ACLU to join the Sanders campaign.

The 39-year-old will be the first Muslim to ever hold a position of the campaign manager of the presidential campaign.

A graduate from Harvard University, Shakir had also served as senior adviser and director of digital media for Senator Nancy Pelosi, helping wage key fights on behalf of the LGBT and Muslim American communities.

Sanders announced that he will be contesting in the 2020 presidential election on Tuesday and it will be his second consecutive bid for the Democratic nomination after losing to Hillary Clinton in 2016.