It isn’t easy being a part of the Akhtar legacy. The power packed surname has been a path breaker for generations now. And Zoya Akhtar is not an exception to this at all. 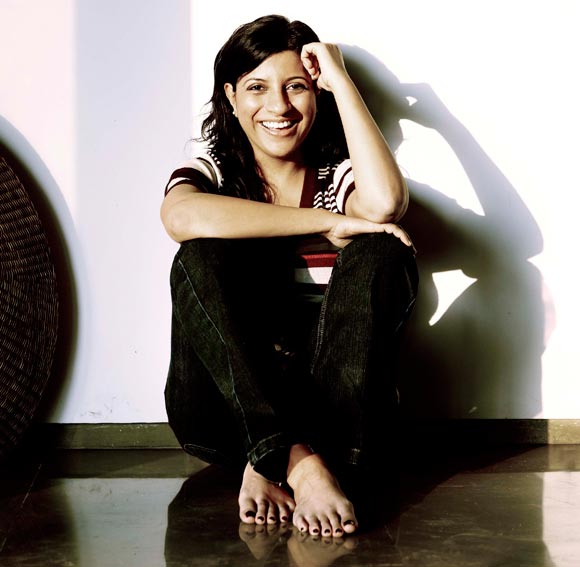 The brilliant director, screenwriter is a powerhouse of talent. From giving us path breaking movies like ‘Zindagi Na Milegi Dobara’ and the recently released ‘Gully Boy’, she has carved a niche for herself in Bollywood as a woman director to reckon with.

Today, she is an A-listed director who every top actor of Bollywood wants to work with. And her teaming with brother Farhan Akhtar is always the icing on the cake.

Zoya completed a diploma in filmmaking from NYU and then went on to assist renowned directors such as Mira Nair, Tony Gerber and Dev Benegal, before branching out on her own. 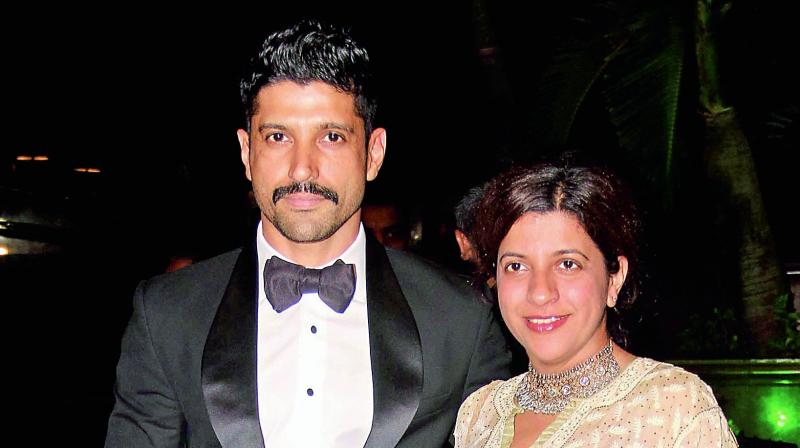 She also appeared in a very brief role as a courtesan in Kama Sutra: A Tale of Love. Her movie bibliography boasts of such acclaimed names such as Luck by Chance (2009) and Zindagi Na Milegi Dobara (2011). She has co-written Talaash (2012) along with Reema Kagti. Post this, her directorial Dil Dhadakne Do (2015), was a runaway hit and in 2019 she directed the widely acclaimed ‘Gully Boy’ starring Ranveer Singh and Alia Bhatt, that is breaking the box office collections by the day.
A woman, who likes to go the un-treaded path, bring up unthought of issues on screen and create movies that are niche, novel and sensational.

Like her brother and father, Zoya is an agnostic and does not believe in any religion.

She started her career as co-director of a music video called Price of Bullets for a rock band called Pentagram. She has also worked as a casting director for films such as Dil Chahta Hai and Split Wide Open and as an assistant director for her brother Farhan Akhtar’s films Lakshya and Dil Chahta Hai. 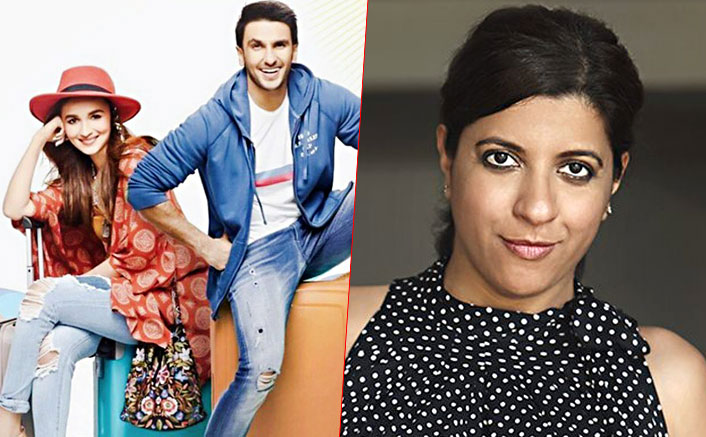 Zoya made her directorial debut with Luck By Chance in 2009, that was critically acclaimed but did not ring the cash registers at the box office. But it was her second outing with Zindagi Na Milegi Dobara, a multistarrer with Hrithik Roshan, Abhay Deol, Farhan Akhtar, Katrina Kaifand Kalki Koechlin, that turned the tables for her. It was a huge box office success and a trend setter of sorts.

Rats and ghosts make her run –
In an interview, Zoya admitted to being really scared of rodents, including white mice and hamsters.
In a past interview, she recalled how she once got stuck on a rat mat that was left behind in her house by the pest control people.
Ghosts is another phenomenon; she and her brother are scared off. But, Zoya has a quick and magical remedy for that. According to her, ghosts don’t like disco music. 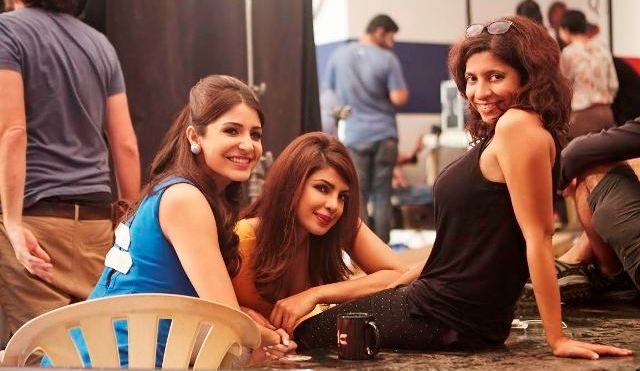 So, if one is caught in an eerie situation, turn the volume on with some good disco music and see the scare vanish!

Game addiction –
Zoya is addicted to the game Candy Crush. She confessed that she loved the game and is on a very high level in it.

Her most embarrassing red-carpet moment –
Her red cheeks moment happened when she fell on stage at a press conference. And that too in a skirt. The reason why that happened would shock most! Not for any fault of hers though! While someone asked her to take seat on the stage, due to confusion, he pulled the chair right when she was about to sit. And voila! Zoya found herself on the floor. 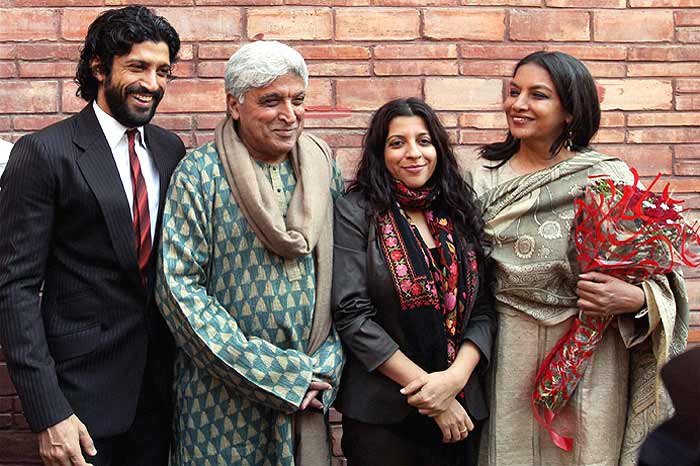 Her favourite drink –
Not an alcoholic lover per say, Zoya loves to have an occasional drink. Her new-found love for Tequila makes her happy. Her other favourites are wine, beer and champagne. She has never had hard liquor or a whiskey in her life.

She appeared on a Valentine’s Day charity show of Kaun Banega Crorepati along with her brother Farhan Akhtar, a few years back.