So, next time you plan a trip to South Africa or Japan or Paris, don’t forget to add these famous restaurants on your meal list! 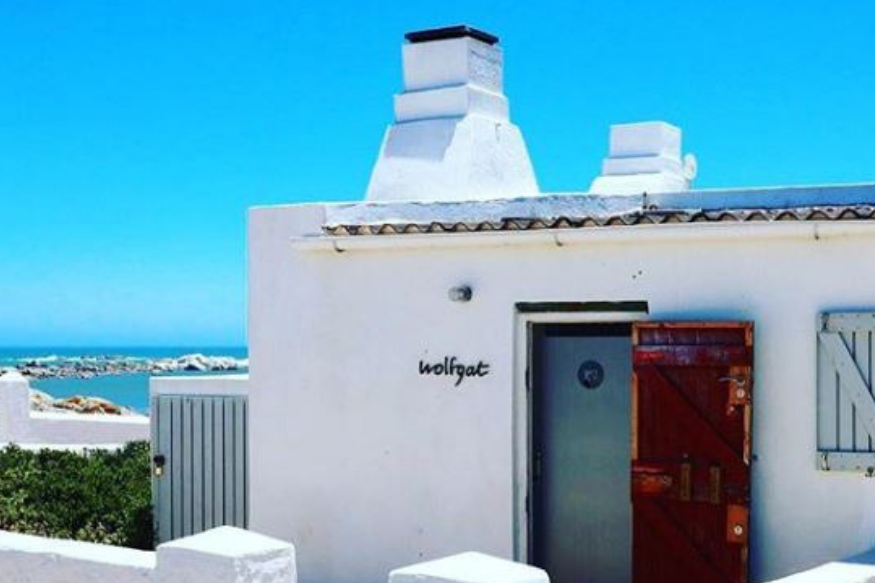 A tiny beach restaurant has made big waves at the inaugural World Restaurants Awards held in Paris recently. It has broken all myths about experience, fame and marketing and has stood out for its back-to-basics cooking style and humble establishment.

The Wolfgat, situated in a tiny fishing village of South Africa was named the best in the world on 18th of February, 2019 in Paris. It opened just two years ago in a 130-year-old cottage and cave on the beach at Paternoster.

Run by chef, Kobus van der Merwe, who began cooking professionally only some 30 years back has a basic idea for the restaurant. Everything is fresh and procured there and then. He gets his ingredients and fish from the wild Atlantic shore of the Western Cape each day and makes even the bread and butter on his own. 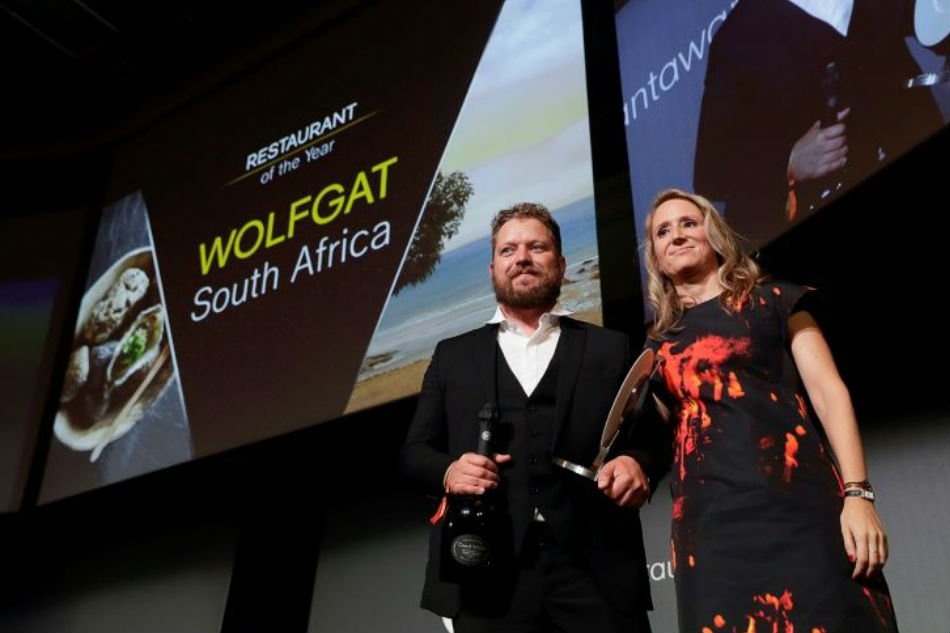 The food isn’t costly either. The seven-course tasting menu costs the equivalent of 53 euros, a fraction of what you would otherwise pay at a top Paris table.

It was this basic style and thinking that won the hearts of the judges.
Two and a half hours of serving the course meal and he can only seat about 20 people in the tiny eatery.
Some of the dishes include the twice-cooked laver (seaweed), angelfish with bokkom sambal and wild garlic masala, limpets, mussels and sea vegetables. The restaurant also won the prize for the best ‘Off-Map Destination’.

The idea is simple – keep to the native style of cooking with little interference in the products. He likes to keep them ‘pure, raw and untreated’.

“It’s a very minimalist approach – it doesn’t make sense to gather amazing herbs but then transform them into a sauce that has nothing to do with them,” he added. 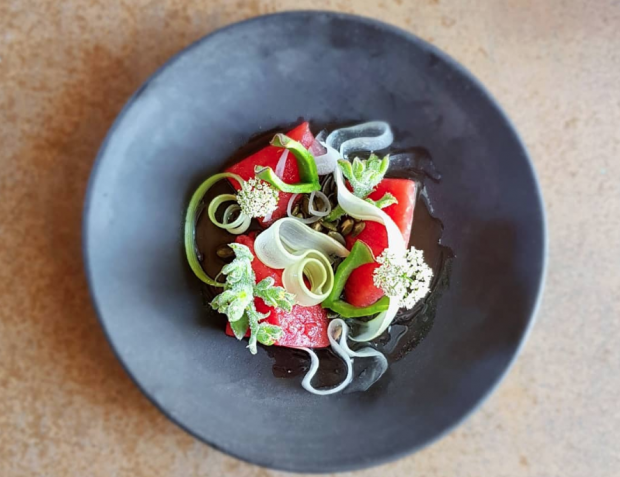 The new awards claim to pride themselves on ‘diversity and integrity, with 50 men and 50 women on the judging panels.
They also had some interesting and path breaking, quirky awards like the ‘Tattoo-free chef of the year’ and the ‘Tweezer-free kitchen of the year’.

Sao Paulo’s lively Mocoto, named for the Brazilian cow’s hoof stew its serves, won the ‘No Reservations Required’ category, while the house special went to Italy’s rather ritzier Lido 84 – overlooking Lake Garda – which boils its cacio e pepe pasta inside a pig’s bladder.

Andoni Luis Aduriz, regarded as Spain’s most pioneering chef, won the ‘Forward Drinking’ prize for the wide variety of wine he serves at his San Sebastian eaterie, Mugaritz.

German-born Thomas Frebel won the ‘Arrival of yea’” prize for his new Tokyo table, Inua, which has been hailed as Japan’s most exciting new restaurant.