Home News For Kids Beware! Smartwatches can be unsafe for kids

The latest offering of technology, smartwatches, are now not just for adults. They are becoming extremely popular in the younger age bracket with increasing number of kids’ in school and colleges opting for them than the regular watches.
But, if latest studies are to be believed, the use of smartwatches for children is unsafe and harmful.

Smartwatches are like miniature computers on our wrist. From telling the time, keeping a tab on health, making and receiving calls and sending messages, these smart watches are also used by parents to keep a tab on their kids – for safety and security.

These trackers are meant to allow parents to know where their kids are, so they know that their kids are safe. But now some groups in Europe have issued a warning that these smartwatches may actually not be as safe as they are made out to be.

These watches allow parents to track the kids and send messages to them. Many smart watches available easily in the market, do not have such strong encryption codes. When a phone or a smartwatch communicates, the information should be mixed up so no one else can get the information. This is called encryption. Some companies don’t make the effort to use encryption.

These technological upgradations need time and effort, that most companies world over do not want to invest in. Encrypting is harder than not encrypting, so many companies don’t do the extra work. 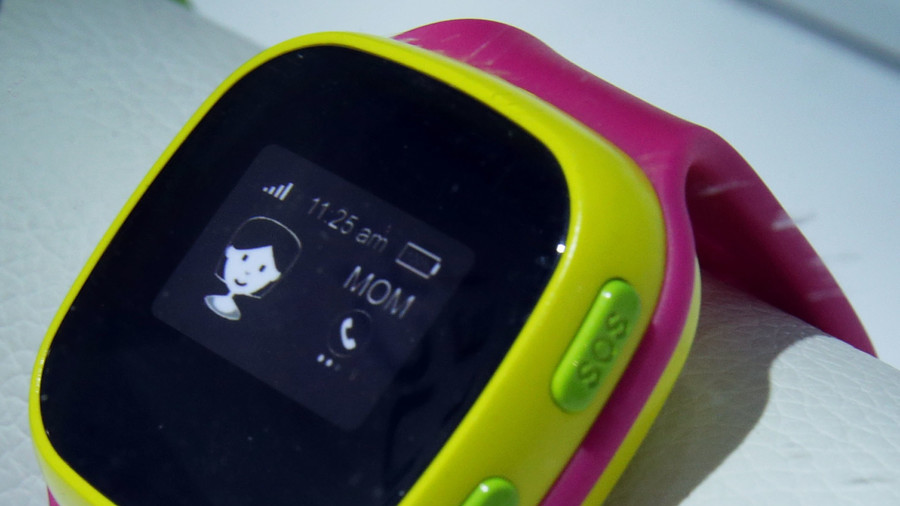 In 2017, Germany made it against the law to sell smartwatches for children. The government said smartwatches were spying on children, and that anyone who had a child’s smartwatch should destroy it.

Recently, in 2019, the European Commission (EC) – the group in charge of suggesting laws for the European Union – highlighted certain brands of watches that did not meet the quality checks. They felt that these watches could easily be accessed without even touching them.

Unfortunately, this isn’t new in the world of technology.
Parents should ensure that kids are not given too much of tech freedom early on. Apart from health hazards, eye sight weakening and access to too much information on their fingertips, tech innovations can also pose safety concerns.
With internet access on such devices, chances of someone breaking into them is higher.