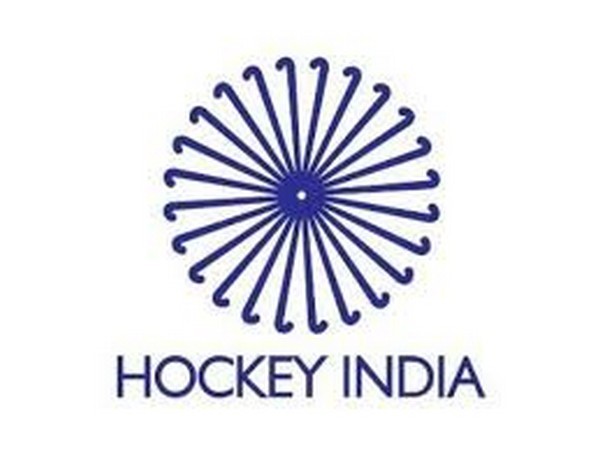 Hockey India on Saturday named 34 players for the senior men’s camp which is slated to commence on 18th February in Bengaluru at the Sports Authority of India (SAI), ahead of the 28th Sultan Azlan Shah Cup in Malaysia, starting on March 23.

All 18 players who took part at the Hockey Men’s World Cup in Bhubaneswar last year have been retained for a month-long camp that concludes on March 18.

The list also features Sultan of Johor Cup Silver-medal winning India Colts Shilanand Lakra, Suman Beck, Mandeep Mor, Yashdeep Siwach, Vishal Antil and Gursahabjit Singh who had figured in the 34-member camp for the 2018 World Cup. The youngsters have been credited for showing continued improvement and potential to match the standards at the senior level.

“The team for the 28th Sultan Azlan Shah Cup will be selected from this core group of 34 players after a selection trial is held in Bengaluru in the last week of February. I am happy to note that the junior players who have recently been inducted into the Senior Camp have shown significant improvement and that the depth in the group is strong,” said high-performance director David John said.