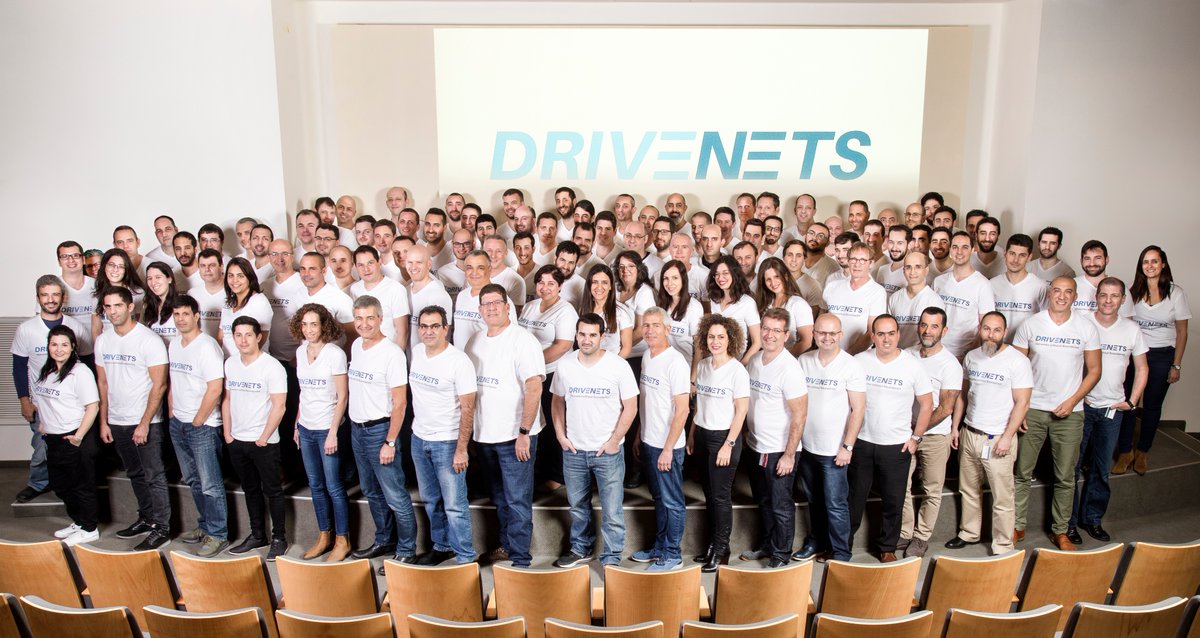 DriveNets, a networking software company, announced its first round of funding of $110 million led by Bessemer Venture Partners and Pitango Growth, with the participation of a number of private investors.

DriveNets addresses one of the biggest challenges facing the telecommunications industry – demand for services is skyrocketing exponentially but customers are not paying more. Profits are shrinking and service providers need a new paradigm.

Founded in 2015 by Ido Susan and Hillel Kobrinsky, two successful telco entrepreneurs, DriveNets has been self-funded till now. Fiercely focused on execution, the company achieved its first major contract in 2017, which brought its technology to the production network of a tier-1 North American service provider.

“We believe Network Cloud will become the networking model of the future,’ said DriveNets’ co-founder and CEO, Ido Susan.

Susan previously co-founded Intucell, the company that invented the Self Optimizing Network (SON) and was acquired by Cisco for $475 million. Kobrinsky founded the web conferencing specialist, Interwise, which was acquired by AT&T for $121 million.

“We’ve challenged many of the assumptions behind traditional routing infrastructures and created a technology that will allow service providers to address their biggest challenges like the exponential capacity growth, 5G deployments and low-latency AI applications. We are pleased that investors like Bessemer and Pitango share our vision,” Susan said.

The company has 150 employees and plans to expand to 200 staff members by the end of the year.

“By bringing networking to the cloud, DriveNets presents one of the most compelling infrastructure opportunities of the last 20 years,” said Adam Fisher, partner at Bessemer Venture Partners. “Their disruptive architecture will be the final nail in the coffin of traditional telecom infrastructure, and we’re thrilled with the opportunity to back Ido once again.”