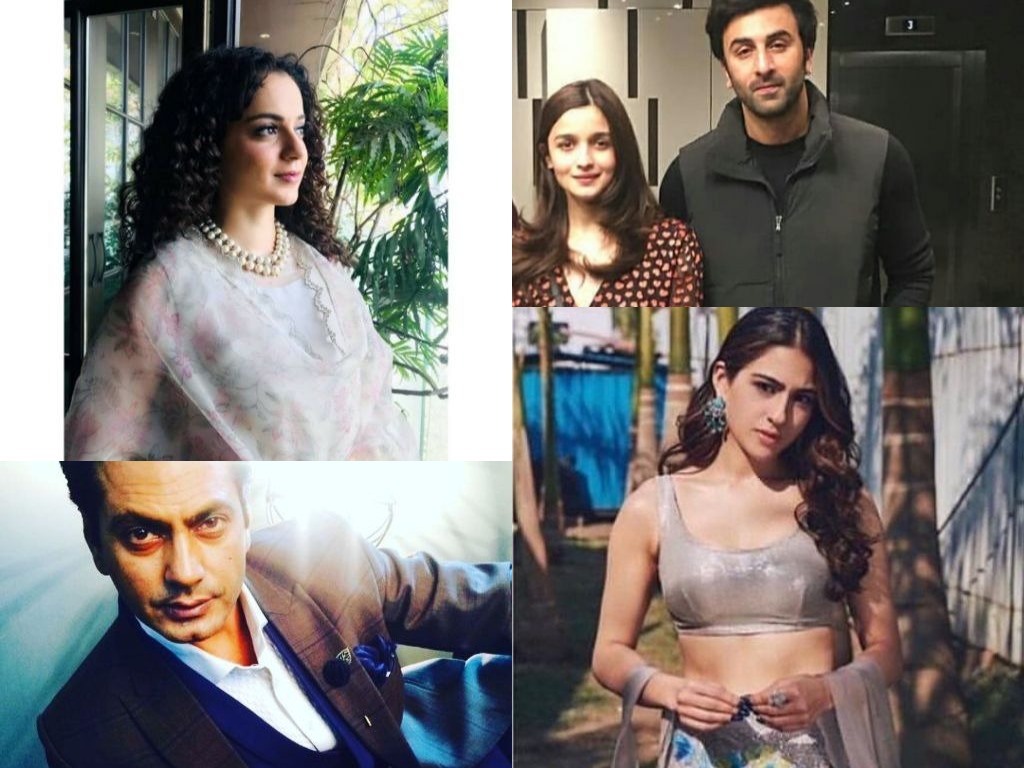 Is Sara Ali Khan moving into her first independent home?

After a hiatus of 2 weeks from social media, new-aged star Sara Ali Khan resurfaced and posted a picture on her social media that prompted the fans to guess whether she had moved into her first independent home.

Sara captioned the picture, ‘Here’s to new beginnings!’ and Sara looks like she is in the middle of unpacking.

Her instafam joined the dots and commented on her picture congratulating her on her new home.

Guys it’s great to see Sara Ali Khan move out from her mom’s for her next movie #SaraMovesOut pic.twitter.com/3GuVbXAPq3

Poster and release date of Nawazuddin’s upcoming film is out

After Thackeray, the poster and release date of Nawazuddin Siddiqui’s new and upcoming film, ‘Photograph’ is out. Here is the first look.

Trade analyst, Taran Adarsh shared the post on twitter with the poster and release date of the film.

Kangana to direct her own Biopic 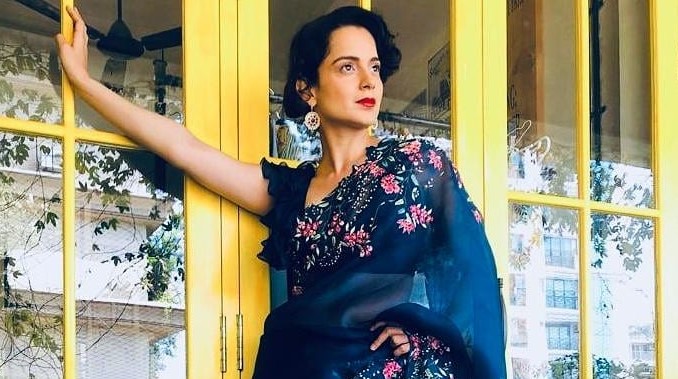 The controversy queen, Kangana Ranaut is back with a huge news. After the success of ‘Manikarnika: The Queen of Jhansi’, the three time national award winner has announced that she has plans of directing her own biopic next. The actress has roped in the writer of Baahubali, KV Vijayendra for her biopic.

She confirmed the news in a statement. “Yes, it is true. My own story is the subject of my next directorial. But it is not a propaganda film with characters who are starkly black and white, rather it is a sincere, heartfelt account of my journey so far with plenty of lighter moments. I am emboldened by the love of the people around me, who have never judged me but accepted me for who I am.”

According to grapevine, all is not well between the power couple Ranbir Kapoor and Alia Bhatt while she continues to talk about her relationship with RK in every interview. Ranbir accompanied Alia on the special screening of her film ‘Gully Boy’ proving the rumour mills baseless.

But when all seemed well, there was a video shared by a famous papparazzo which shows Alia and Ranbir in a heated argument which has gone viral.

Fans slammed Ranbir Kapoor and advised Alia to run the other way. Ranbir’s relationships have always grabbed eyeballs whether with Sonam Kapoor, Deepika Padukone or Katrina Kaif. Alia has shared concerns about the media attention surrounding her relationship with Ranbir.