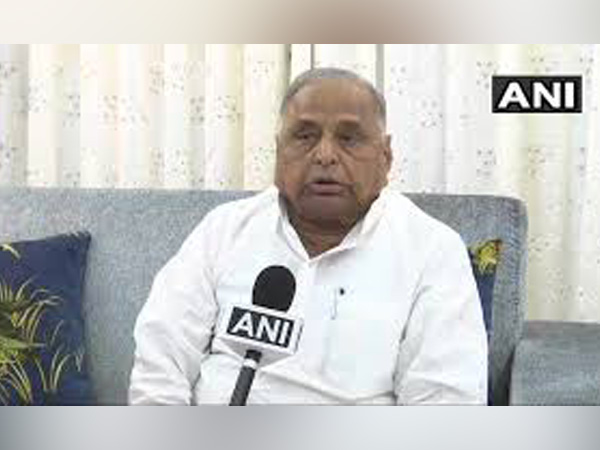 Samajwadi Party stalwart Mulayam Singh Yadav on Wednesday heaped praise on Pm Modi and wished that he returned as the prime minister.

Mulayam Singh Yadav, whose party led by his son Akhilesh Yadav is campaigning to oust Modi, said the Prime Minister has tried to take everybody along.

This comment was received with warmth by PM Modi as he folded his hands in gratitude and thanked Mulayam Singh Yadav twice for his laudatory remark.

“We began very well, but couldn’t complete all that he wanted to. There is a lot more to be done, for which we now have Mulayam Singh Yadav’s blessings. I would like to thank Mulayam ji for his valuable words”, PM Modi, addressing the concluding sessions of the lower house.

The SP veteran’s stance is being perceived as a jolt to the efforts of Akhilesh Yadav who had joined hands with the BSP to counter the BJP in the general elections.