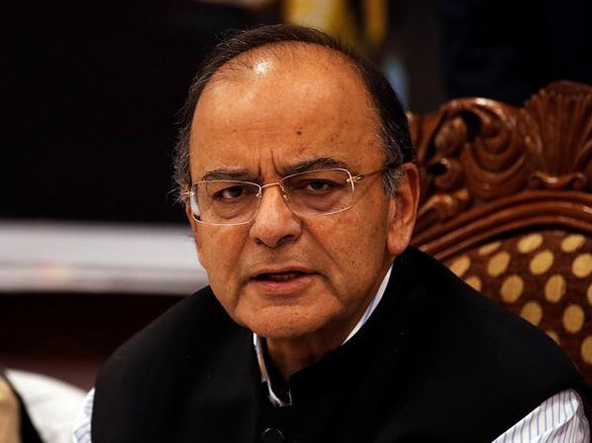 Senior BJP leader and union minister Arun Jaitley on Wednesday said that lies of the opposition have been exposed by the Comptroller Auditor General’s report on the Rafale aircraft deal. Referring to the opposition grand alliance as ‘Mahajhootbandhan’ he asked how does ‘democracy punish those who consistently lied to the nation?’

The government tabled the CAG report on Capital Acquisitions in Indian Air Force, which includes the details of Rafale deal, in the Rajya Sabha earlier today. According to the audit report the NDA deal was 2.86% cheaper than that of the UPA government in 2007.

Congress and other opposition parties have dismissed the report as biased because auditor Rajiv Mehrishi was Finance Secretary when the deal for 36 Rafale fighter jets was inked in 2016.

Jaitley in a series of tweets said ‘Satyameva Jayate – the truth shall prevail. The CAG Report on Rafale reaffirms the dictum.’

It cannot be that the Supreme Court is wrong, the CAG is wrong and only the dynast is right.

CAG report says compared to the 126 aircraft deal, India managed to save 17.08% money for the India Specific Enhancements in the 36 Rafale contract.

Delivery schedule of the first 18 Rafale aircraft is better than the one proposed in the 126 aircraft deal, by five months.