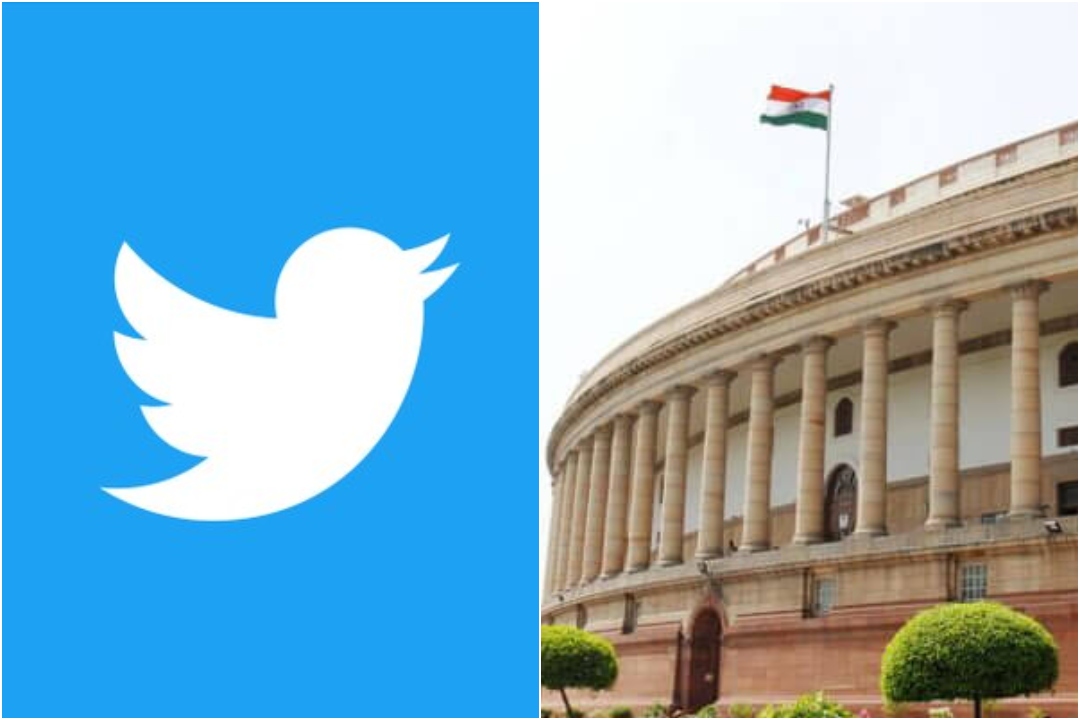 The Parliamentary Committee on Information Technology on Monday passed a resolution unanimously stating that they would not meet any junior Twitter officials and asked senior members or Twitter CEO Jack Dorsey to appear before it, sources said.

Earlier, the Twitter CEO and senior officials had refused to appear before the Committee citing “short notice” period, but on Monday, the Twitter team including Twitter India representatives arrived at Parliament for the meeting. The Parliamentary committee on IT had called Twitter team through an official letter on February 1 to discuss issues concerning the use of social media platform.

The letter sent to Twitter by the Parliamentary Committee stated: “It may be noted that the head of the organisation has to appear before the Committee.” “He/she may be accompanied by another representative,” the letter further said, as per the sources.

The Committee has also called officials of the Ministry of Electronics and Information Technology (MEITY) for the meeting.

The Committee meeting was scheduled to be held on February 7 and was later postponed to February 11 to allow the Twitter CEO and senior officials more time to make themselves available, sources said.

Twitter cited the “short notice” period for the meeting as their reason despite being given 10 days to travel, they added.

The Committee received a letter on February 7 from Vijaya Gadde, Twitter’s global lead for Legal, Policy, Trust and Safety, which stated that “No one who engages publicly for Twitter India makes enforcement decisions with respect to our rules for content or accounts in India.”

Deputing a junior employee to represent Twitter at the Parliamentary IT Committee has not gone down well with Indian lawmakers, especially since they have no decision making authority as stated in the Twitter letter by Gadde.

Meanwhile, the head of the panel Anurag Thakur has not ruled out the possibility of initiating action against Twitter if their act amounts to breach of privilege.

“It can, of course, be an issue of breach of parliamentary privilege. They are taking advantage of the world’s biggest market and are unwilling to answer,” Thakur told media persons here. 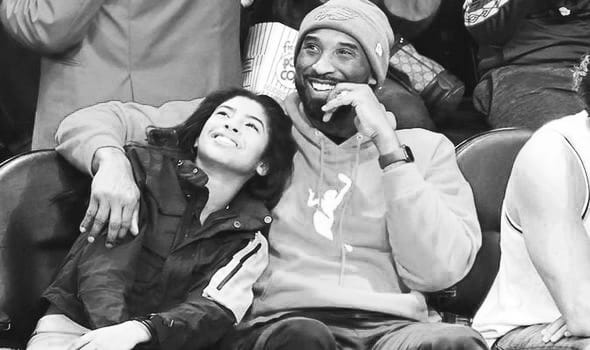