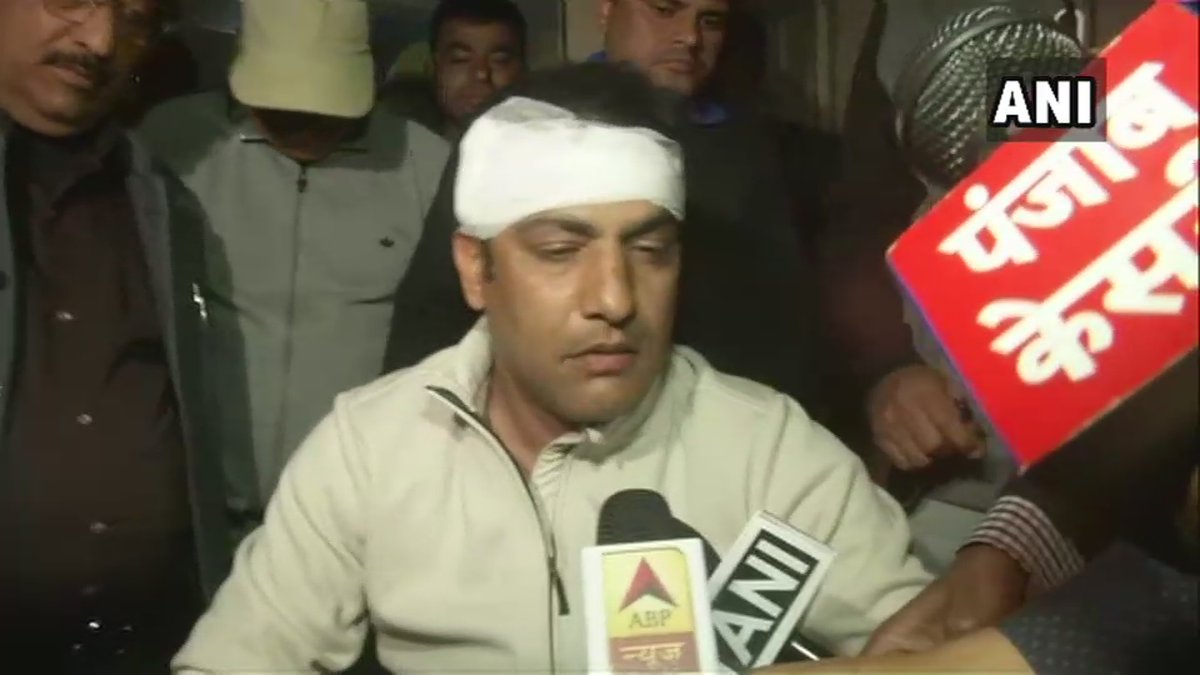 Delhi and District Cricket Association (DDCA) chairperson Amit Bhandari was attacked by at least two aspiring cricketers on Monday after they apparently failed the trials, officials of Delhi police and DDCA said.

The incident took place at St Stephens ground in north Delhi area at around 1 pm during trials for the Under-23 Mushtaq Ali Trophy, they said.

“Around 1 pm, two-three players came to him (Bhandari) and started hitting him with a bat on his head. He was bleeding and was rushed to hospital,” a DDCA official told ANI.

“The selection committee was selecting players for Mushtaq Ali Trophy selection. One rejected player came to him and questioned why he was not selected. Then he started beating him (Bhandari). First he used his hands, then used a stick to attack,” DCP Nupur Prasad told reporters.

“I’ve given my statement to the police. I’ve given them the reason of selection & the names (of attackers) as well:, said Amit Bhandari.

The act was condemned by many cricketers of the country including Gautam Gambhir and Virendra Sehwag, who took to twitter to express their ‘disgust’ at the act.

Disgusted to see this happen right in the heart of the Capital. This can’t slip under the carpet and I will personally ensure it doesn’t. To begin with I am calling for a life ban from all cricket for the player who orchestrated this attack post his non-selection. https://t.co/RpS6fzTcNl

The attack on Delhi selector Amit Bhandari for not picking a player is a new low and I am hopeful that stringent action will be taken against the culprit and adequate measures will be taken to avoid such incidents.