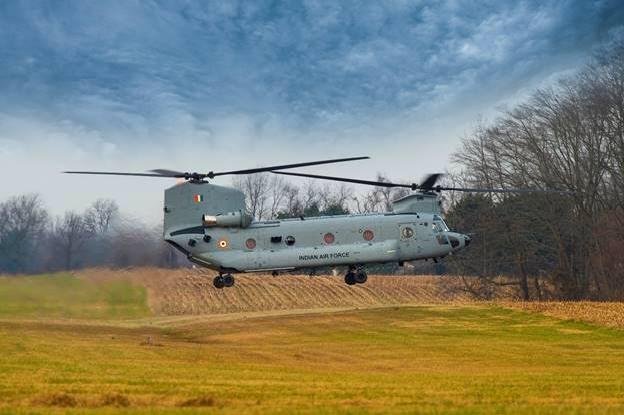 The first batch of four Chinook helicopters arrived on Sunday for the Indian Air Force. India has procured 15 of these helicopters from the United States.

Capable of carrying out multiple roles, the Chinooks are likely to be inducted in the IAF by February or March and will be deployed on both China and Pakistan borders where they would be used for rapid troop and equipment deployment on the frontiers.

These tandem-rotor planes were offloaded at the Mundra port of Gujarat to be deployed in Chandigarh, Defence officials said.

Though the choppers were being negotiated for by the UPA government for a long time, the final clearance was given by the Prime Minister Narendra Modi-led Cabinet Committee on Security.

“The CH-47F (I) Chinooks will be ferried to Chandigarh, where it will be formally inducted in the Indian Air Force later this year,” Boeing said in a release. 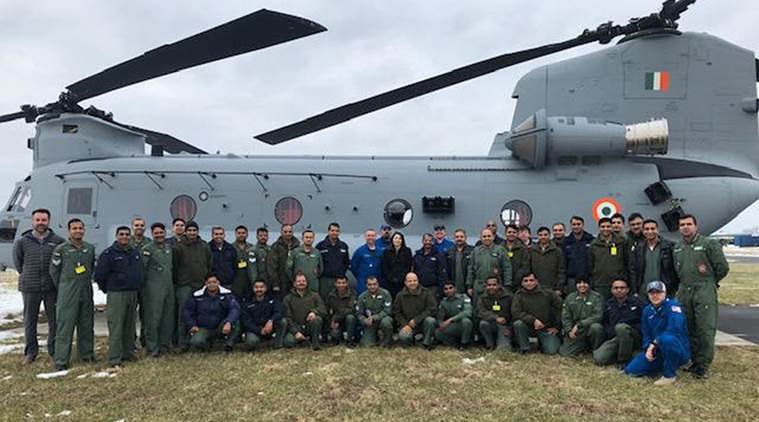 The CH-47F (I) Chinook is an advanced multi-mission helicopter that will provide the Indian armed forces with unmatched strategic airlift capability across the full spectrum of combat and humanitarian missions. The Indian Air Force currently has 15 Chinook helicopters on order.

The ahead-of-schedule arrival of the Chinooks validates Boeing’s commitment to delivering on its promise of modernising India’s defense forces, the firm said. Through its current partnerships with Indian Air Force and Indian Navy, Boeing has ensured a high rate of mission readiness and increased operational capabilities, it added.