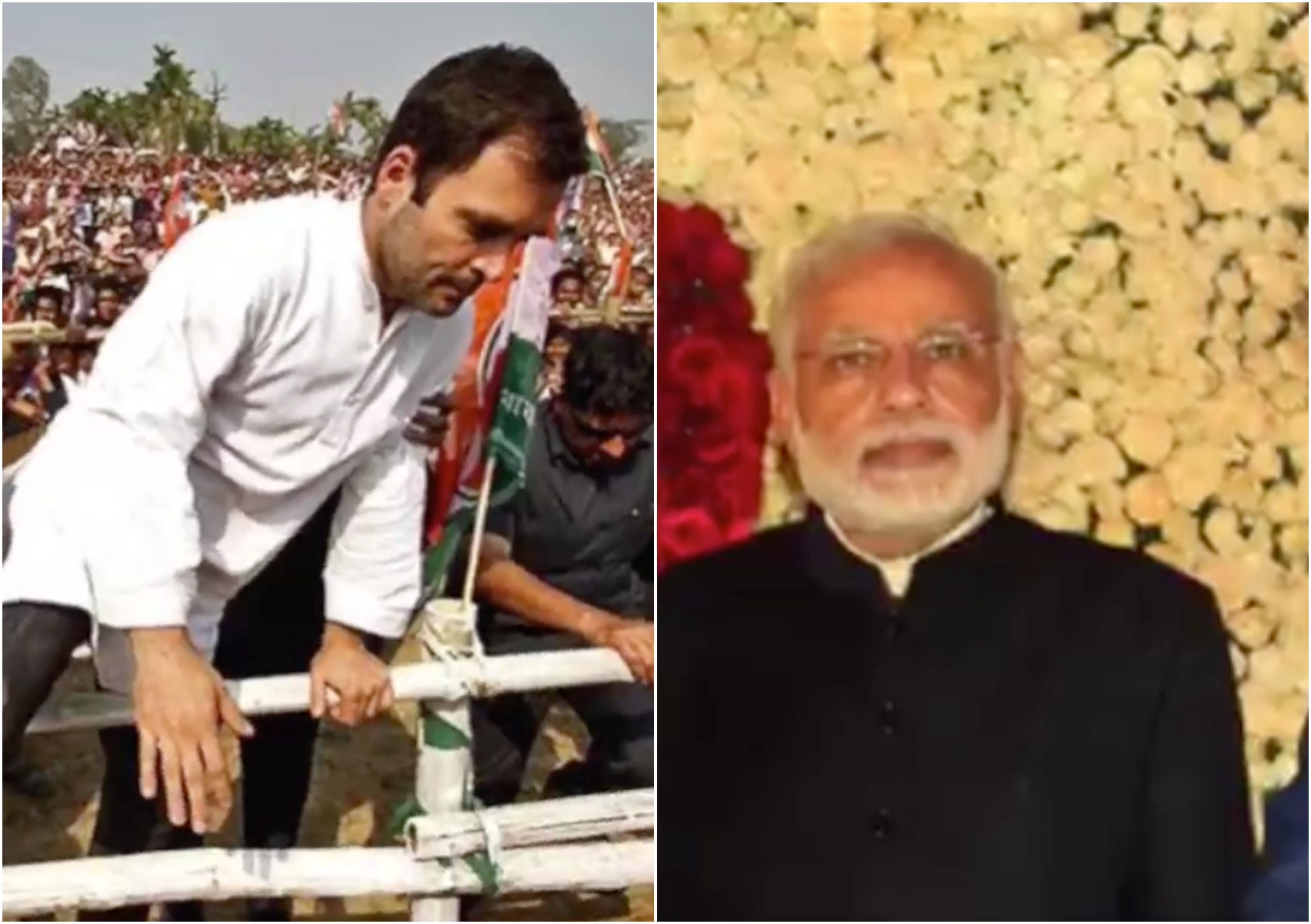 New Delhi: As the nation is getting high on the political spirit, both national parties- BJP and Congress has involved themselves in rap was with popular songs from upcoming Bollywood film Gully Boy.

Both the parties have used a song from the album slamming each other. While several videos have been surfaced on t the internet, BJP’s social media account tweeted the video with the song ‘Azadi'(“Freedom”) playing in the background.

While @RahulGandhi will stay up all night wondering what new lies to peddle tomorrow morning, we leave you with this goal for 2019.

A few minutes later the Congress posted its own version, using the same song.