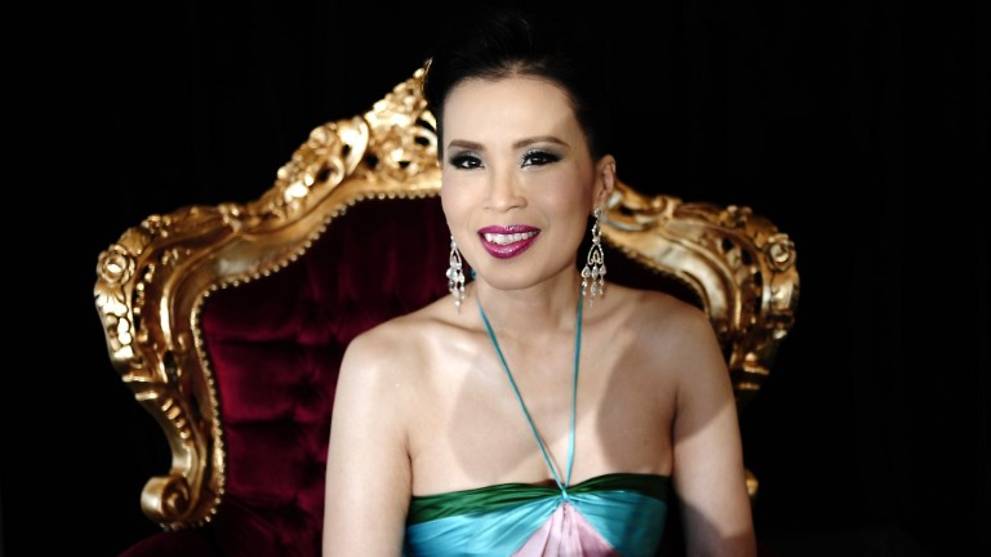 Thai princess Princess Ubolratana Rajakanya Sirivadhana Barnavadi will run for the prime ministerial elections due to be held in March in Thailand and will go head-to-head against the chief of the ruling junta.

This unprecedented entry of princess Ubolratana, 67, the older sister of Thai King Maha Vajiralongkorn into politics was announced by Thai Raksa Chart party, which is closely linked to former Prime Minister Thaksin Shinawatra. He was toppled in a 2006 coup, and his sister Yingluck was booted from power in a 2014 military takeover and forced into exile to avoid a jail term.

The Thai monarchy, a revered institution shielded from criticism by a tough defamation law, has traditionally been seen as above the political fray, although royals have intervened in moments of political crisis, reported the news agency AFP.

Ubolratana’s nomination has electrified the buildup to a March 24 election and dramatically redraws the kingdom’s political landscape.

“The board agrees that the name of Princess Ubolratana, an educated and skilled person, is the most suitable choice,” Thai Raksa Chart party leader Preechapol Pongpanich told reporters, reported AFP.

The princess’ move deals a heavy blow to the political aspirations of General Prayuth Chan-ocha, the junta head, who has spent nearly five years trying to recast the political system to limit the power of elected governments and prepare his own return as a civilian leader, said the AFP.

In a day of high political drama, Prayut declared his candidacy for premier, running for the Phalang Pracharat army party, moments after the princess’s announcement.

Thailand has not had a royal as premier since becoming a constitutional monarchy in 1932.

Ubolratana has starred in movies, sung on stage with a top Thai pop group, and is flamboyantly fashionable.  She  relinquished all her royal titles in the early 70s when she married a US citizen. After her divorce in 1988, she returned to Thailand.

The Election Commission will confirm the candidates for prime minister within a week.

(with input from agencies)