Home Music & Entertainment Kangana Ranaut stirs up another controversy with Alia Bhatt, asks her ‘to... 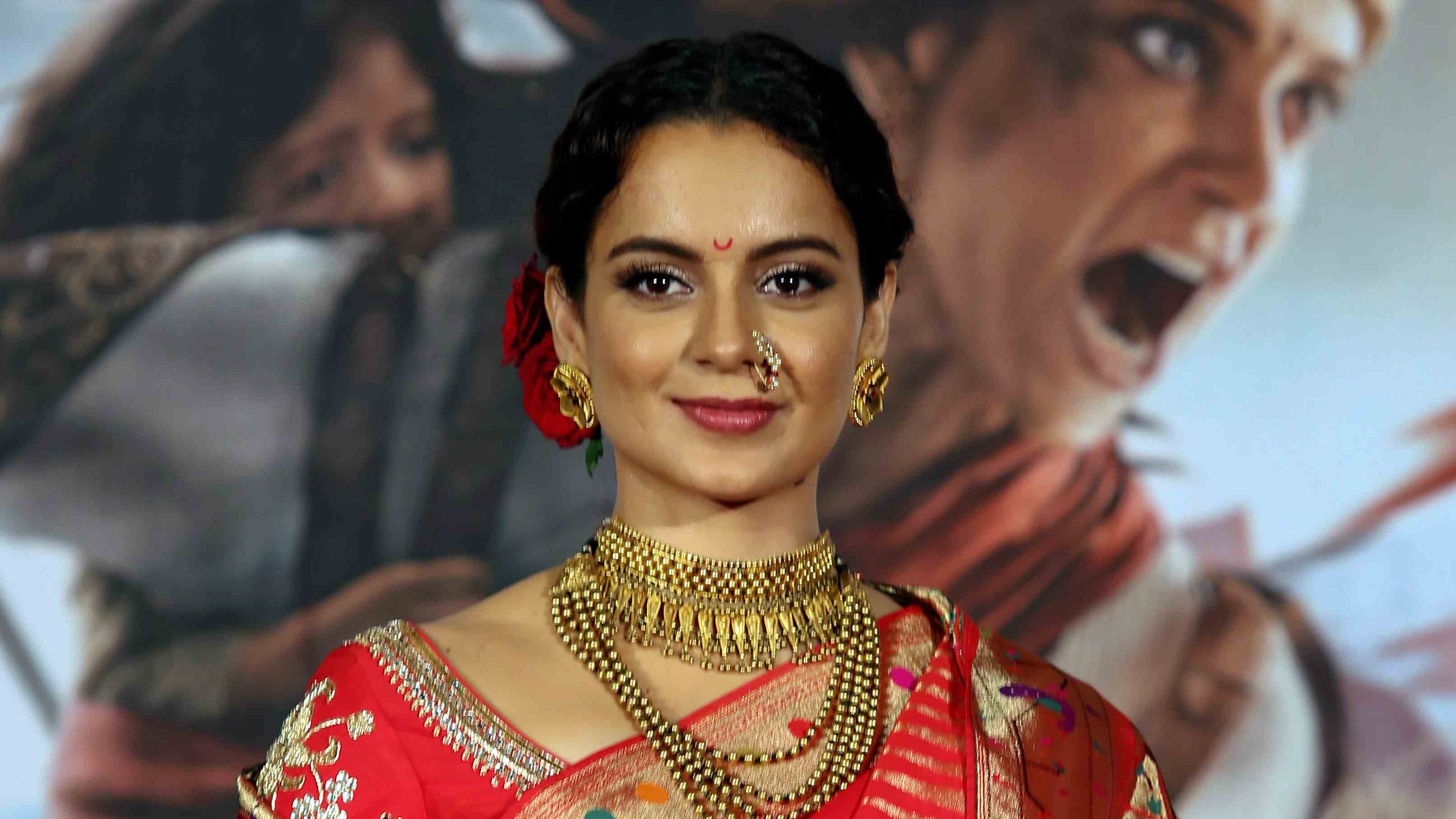 The queen of controversies, Kangana Ranaut has yet again lashed out at her fellows from the industry like Alia Bhatt and Aamir Khan. She has called out to them saying that they need to be more supportive of her work and they have not extended the courtesy of showing up at her latest film Manikarnika: The Queen of Jhansi screening as she did with their films namely ‘Raazi’ and ‘Secret Superstar.’ 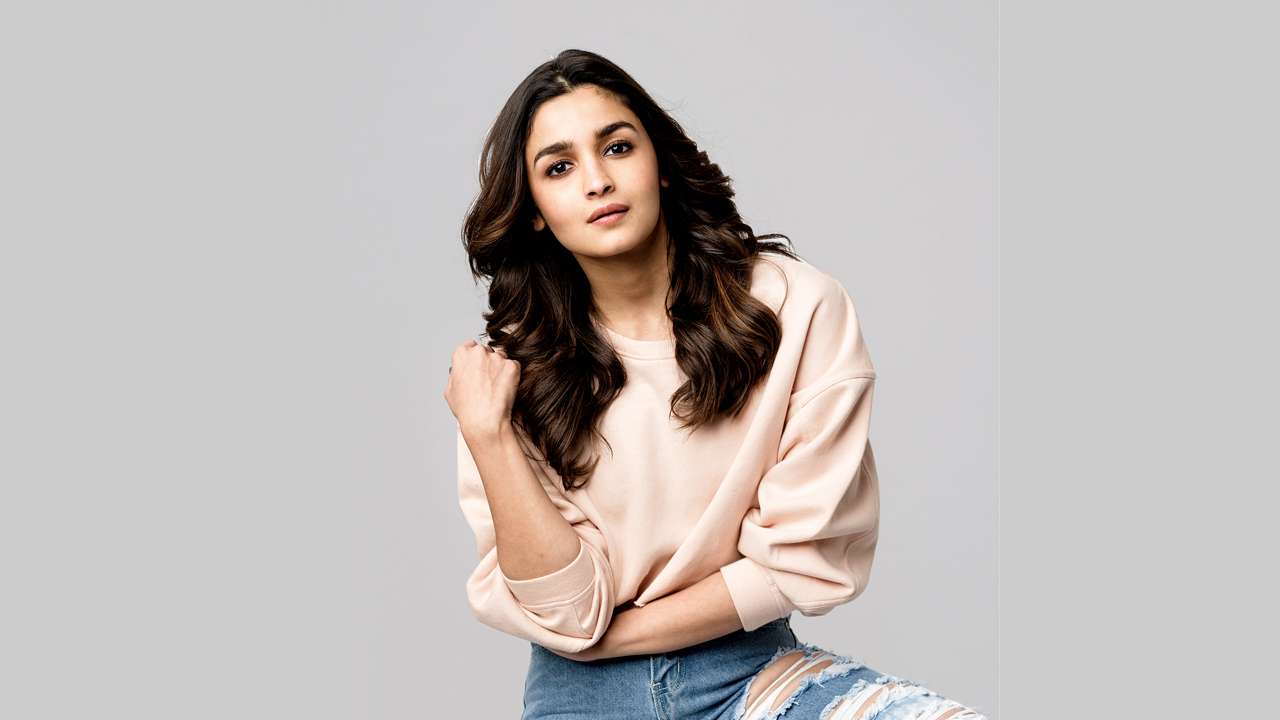 Earlier, Alia reacted to her comment and said that did not think she was in the wrong, still would apologize personally. It is reported that Kangana was in no mood to let this go and she reached out to Alia to ask her why she has not supported Kangana’s film and a film about national relevance like Manikarnika. She also suggested to Alia to acknowledge her efforts and that there was no point in being so quiet. According to Pinkvilla, the three-time National Award-winning actress also told Alia to ‘grow a spine’ and support the cause of nationalism and feminism.

Also Read: Kangana Ranaut lashes out at other celebs; calls them petty and shameless

In an event on Thursday, Kangana seemed furious and peeved about the fact that the ‘Nepo gang’ has been isolating her and she won’t spare anyone, expose them and make life hell for them. She said if the likes of Alia Bhatt have no voice but only follow Karan Johar, then it’s like being nothing more than a puppet. She also added that if her focus is only on making money then her work would have no value in the big picture.

We support Kangana #kanganaranaut #Manikarnika
Drag them through the mud. pic.twitter.com/sEwSnkRMg5

Her film Manikarnika, based on the life of the coveted queen of Jhansi, released on January 25, 2019. It has garnered mostly mixed responses from the audience. Her acting prowess has been appreciated by everyone alike.