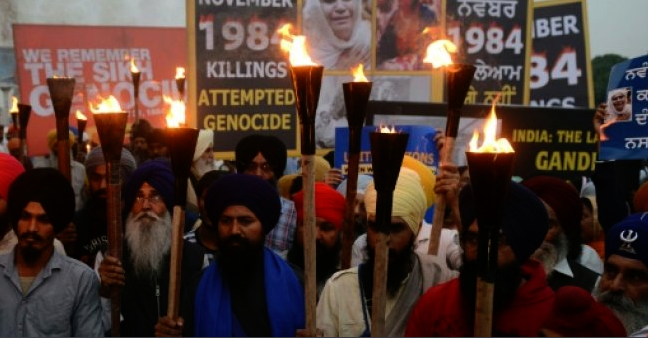 The Yogi Adityanath government in Uttar Pradesh has formed a four-member Special Investigation Team (SIT) to look into the circumstances that led to the 1984 anti-Sikh riots in Kanpur following the assassination of former prime minister Indira Gandhi.

The SIT has been asked to submit its report in six months, an official statement said on Tuesday.

According to official records, about 2,800 Sikhs were killed across India, including 2,100 in Delhi, during the pogrom that broke out after Indira Gandhi was assassinated by her Sikh bodyguards on October 31, 1984.

At least 125 people were killed in 1984 riots in Kanpur after the assassination of then prime minister Gandhi.

In August 2017, the apex court had issued a notice to the state government on a petition seeking an SIT probe of the riots.