One of the smallest known creatures, the ants, time and again prove that size doesn’t decide talent! 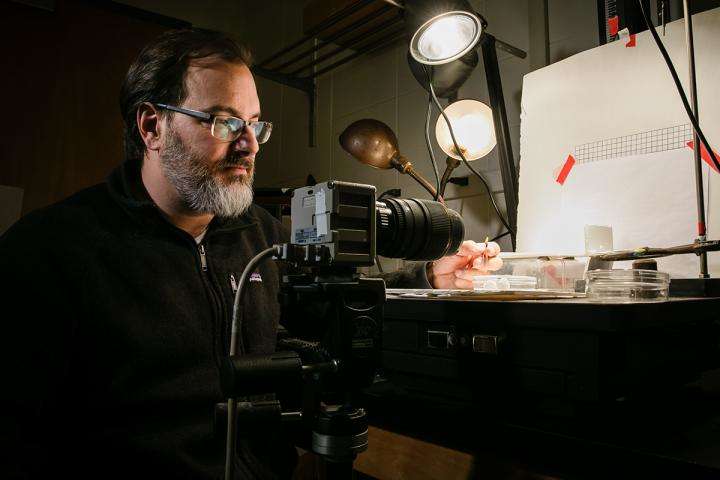 The tiny creatures can survive floods by joining together to morph into living rafts, predict earthquakes, and lift up to 20 times their body weight. But the latest findings suggest that they can also do something, that no other creature on the earth can!
The Dracula ant (Mystrium camillae) can snap its jaws shut at a mind-boggling speed of 90 meters per second (more than 200 miles per hour) – the fastest-known animal movement on record.

“They’re cruising around underground and if they encounter something like a centipede or a termite, they can smack them with the mandibles to kill or stun them,” said Andrew Suarez, an animal biology professor at the University of Illinois, who led the study. “They can then sting it to further incapacitate it, and then they carry it back to the nest.”

Found mostly in the tropics of Africa, Asia, and Australia, Dracula ants spend much of their time underground or on tree trunks. They have a very interesting feeding habit. The adult ants, unable to process solid food, feed on their larvae. They then chew holes in the larvae and suck the blood. However, the action only leaves the larvae with holes but does not harm them. 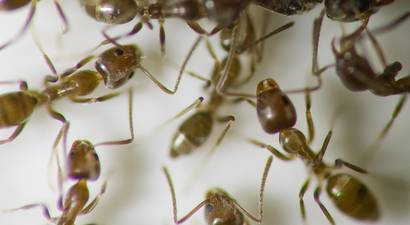 Suarez managed to collect a few of the ants in Borneo in 2014 and bring them to the University of Illinois for a detailed study. However, when he and Fredrick Larabee, an entomologist at the Smithsonian Natural History Museum, tried to observe the specimens using the lab’s cameras, they realized they were not powerful enough to capture the swift action of the ants’ mandibles. “The ants were so fast that we could not slow their motion down with the cameras we had,” said Larabee. “That’s when we knew we were onto something special.”

So, the research moved to Duke University in North Carolina, where they tried to capture the speed of the ants’ jaws using the institution’s high-speed camera, which can record up to one million frames per second.

The results of the study, published in the journal Royal Society Open Science on November 13, 2018, revealed that the tiny insect’s incredible jaw speed, which is attained in 0.000015 seconds – three times faster than that of the previous record holder, the trap-jaw ant – was due to its unique mandibles. Suarez explains, “Instead of using three different parts for the spring, latch, and lever arm, all three are combined in the mandible.” The explosive motion is powerful enough to stun and kill prey.