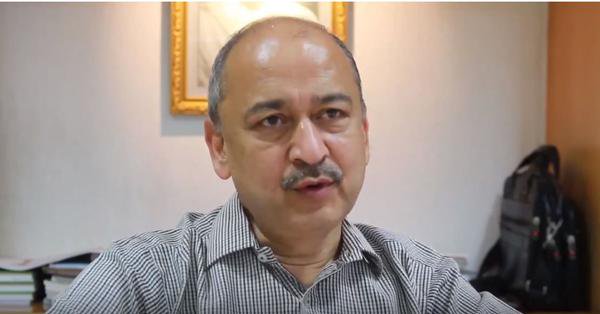 Air India chief Pradeep Singh Kharola has been appointed civil aviation secretary as part of a minor bureaucratic reshuffle effected on Wednesday, according to an official order.

Kharola is a 1985 batch IAS officer of the Karnataka cadre. He was given charge of Air India in November 2017 named. 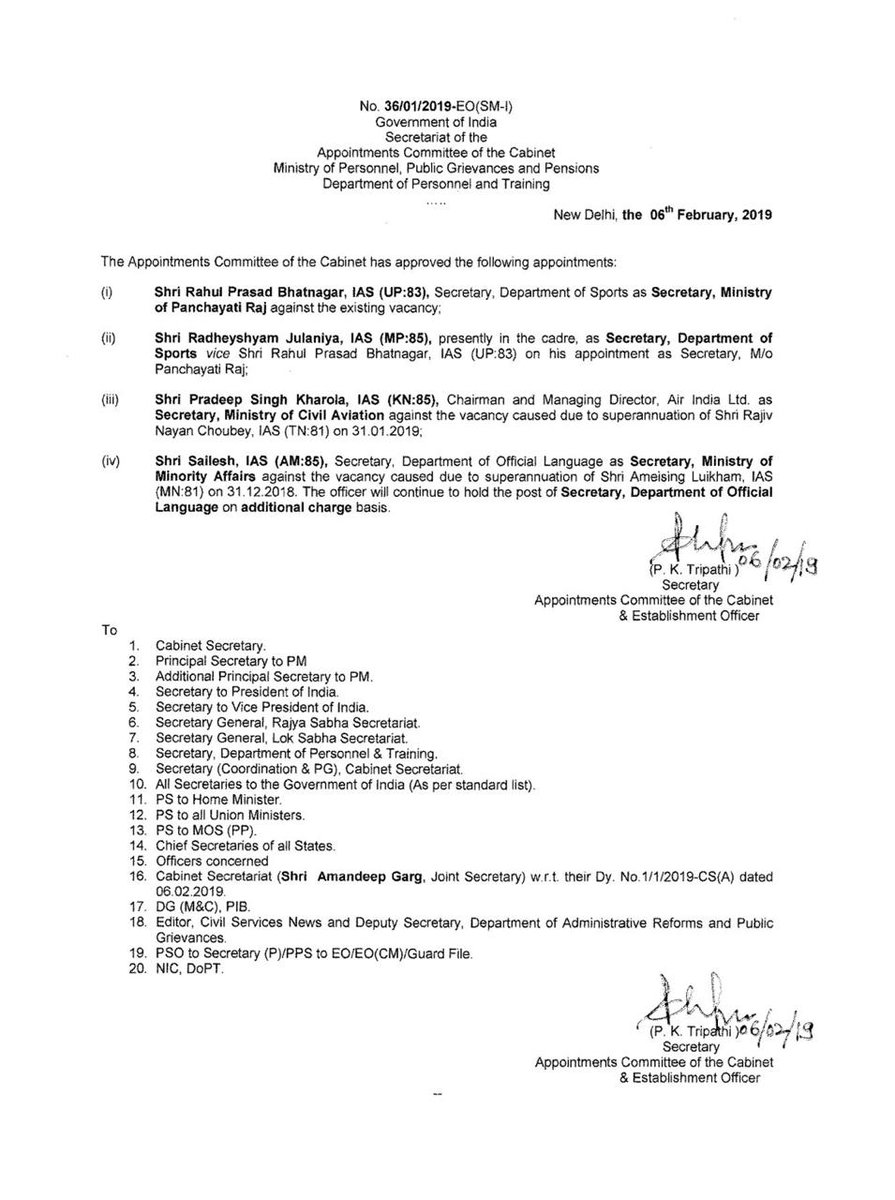 The vacancy had come up due to the superannuation of Rajiv Nayan Choubey on 31 January. Choubey took over as member in the Union Public Service Commission (UPSC) recently.