Mark your calendar guys! Bollywood powerhouse Varun Dhawan on Monday announced the release date of Remo D’Souza’s next dance film but kept its name under wraps.

He teased his fans by sharing a new still from the untitled dance film on Twitter. He wrote, “One “step” closer to the name. The rule breakers of 2k19 are here #3IsComing @ShraddhaKapoor @PDdancing @Norafatehi @Tseries @itsBhushanKumar @Lizelle1238 @remodsouza.”

The peppy new poster shows Varun flaunting his abs and perfectly chiselled body. He can be seen in a full pumped up mode striking a catapulting dance pose with his head down, legs crossed and arms spread. The actor is seen donning a shiny golden shirt and black pants with funky shoes and coloured hair.

ALSO READ: This is what Sidharth Malhotra has to say about his break…

This is Varun’s second collaboration with choreographer-filmmaker Remo. The duo had earlier teamed up for second instalment of the hit franchise ‘ABCD’. Apart from Varun, the untitled dance film also stars Shraddha Kapoor in the lead role. Shraddha was also seen sharing screen space with Varun in ‘ABCD 2’.

Along with the lead pair, the upcoming film also features Nora Fatehi, Aparshakti Khurana and Shakti Mohan in pivotal roles.

Reportedly, Katrina Kaif was to play the leading lady in the film. In fact, Varun and Katrina recently appeared together on the popular chat show ‘Koffee With Karan’ to promote their dance drama. However, Katrina had to back out of the project because she was busy shooting for ‘Bharat’.

Produced by Bhushan Kumar, Lizelle D’Souza and Krishan Kumar, the film is all set to hit the theatres on November 8.

Apart from this film, Varun will also be seen in ‘Kalank’. Meanwhile, Shraddha has three other films in her kitty including ‘Saaho’, ‘Chhicchore’, and Saina (Saina Nehwal’s biopic). 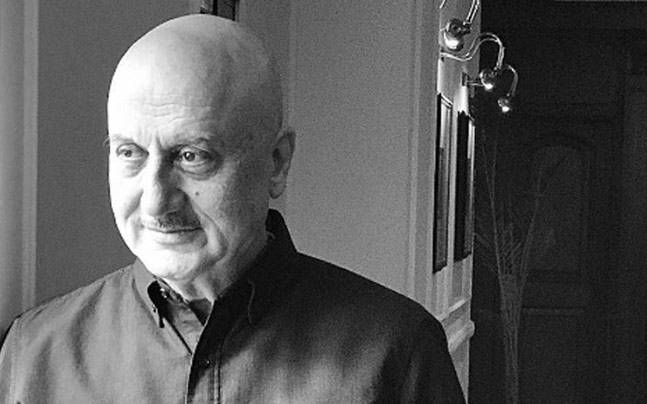