Archaeologists have discovered more than 40 mummies at an ancient burial chamber in Minya, south of Cairo in Egypt. The mummies are believed to belong to a middle-class family and date back to the Ptolemaic, early Roman or Byzantine period.

The mummies are in good condition. At least 12 are believed to be that of children, the rest being adults and animals. Although the identities of the mummies are unknown, they are likely to have held important positions, officials said. 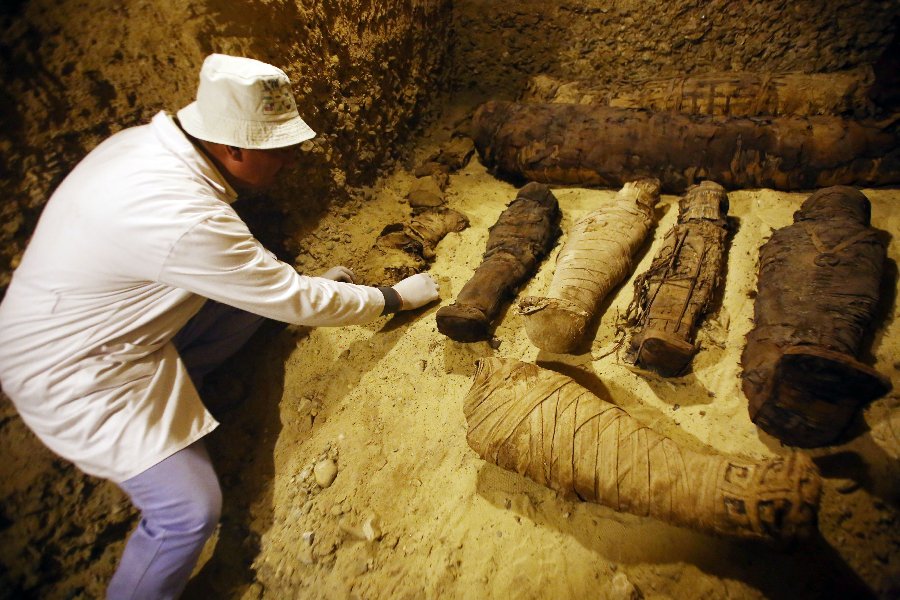 According to Antiquities Minister Khaled el-Enany, the mummies had been laid on the floor or in open clay coffins in a crumbling underground chamber in the Minya governorate. 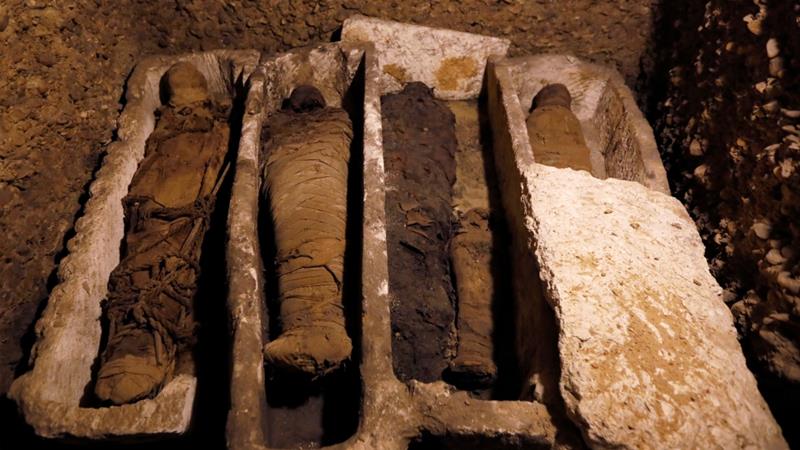 Some of the mummies were covered in linen or decorated with  ‘Demotic’ handwriting, a form of ancient Egyptian script used by ordinary people, while the others were placed in clay coffins or wooden sarcophagi, reports AFP.

ALSO READ: 7 Wonders of the World are not far anymore 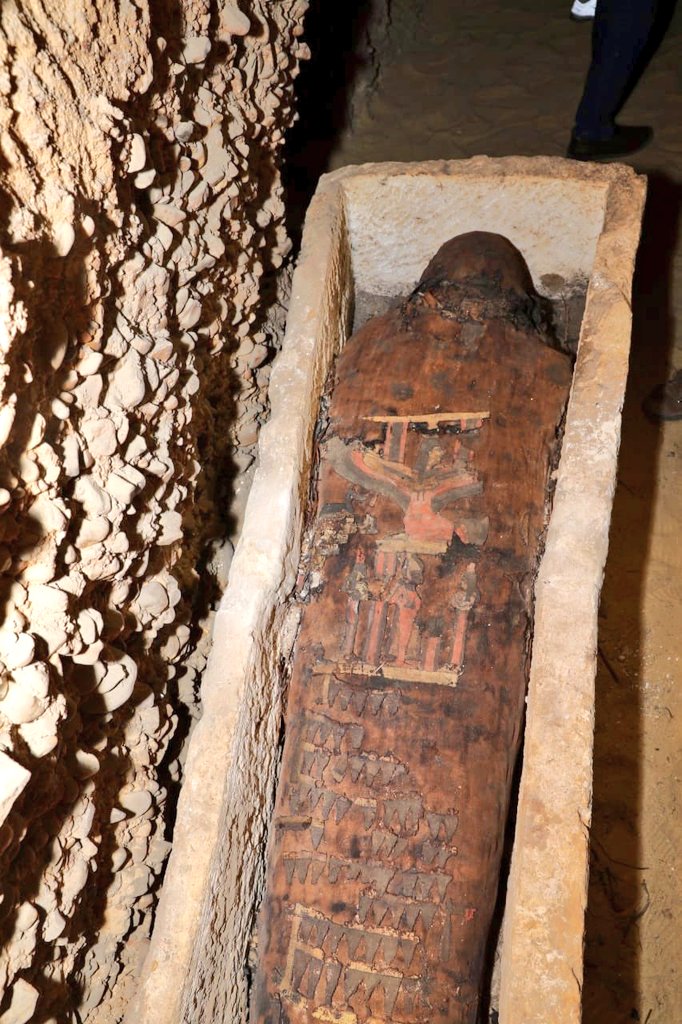 Egypt has announced a series of archaeological discoveries lately in an attempt to revive its tourism industry. Tourism, the primary source of national income in Egypt, had been hit hard amidst that followed the 2011 uprising against dictator Hosni Mubarak.