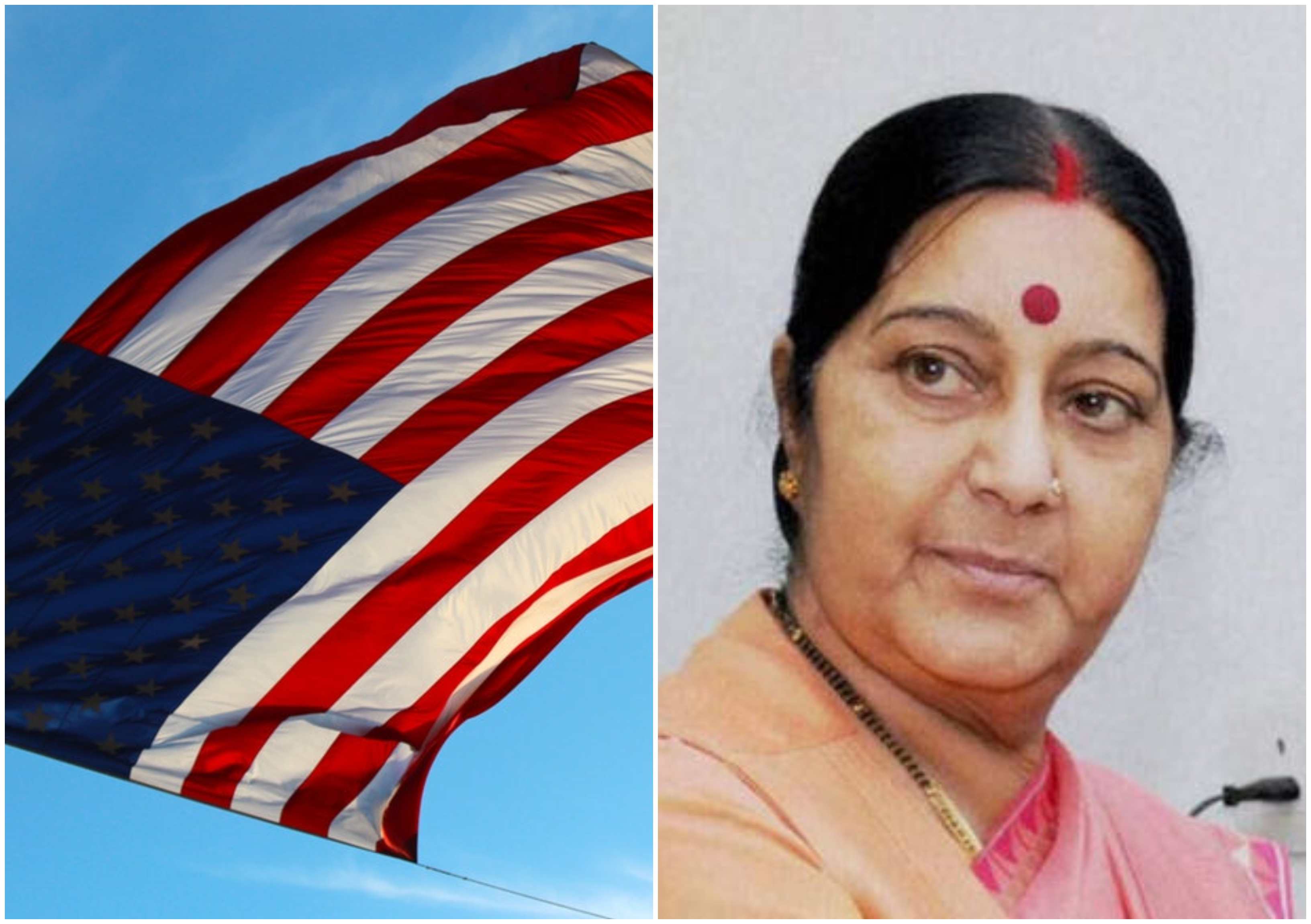 As many as 129 Indian students have been arrested in the United States for enrolling themselves in a fake university, in what authorities are calling a “pay-to-stay” in America scheme.

External Affairs Minister Sushma Swaraj and the Ministry of External Affairs are giving ‘top priority’ to the matter. Out of the 130 foreign students arrested, 129 are from India.

According to reports, the immigration attorneys are claiming that the students were not aware that the university was operating illegally and illegitimately and slammed the authorities for using ‘troubling’ methods to trap them for profits. On the other hand, the US officials hold the students accountable, claiming that they ‘knowingly enrolled’ themselves in the fake university to falsely maintain their student visa status to remain in the US.

The US Embassy spokesperson in Delhi said: “We can confirm that the Embassy received a Demarche from the Ministry of External Affairs about the Indian citizens detained in the United States this week. We refer you to the Department of Homeland Security in the United States for information on their status.”

The US’ Department of Homeland Security recently carried out an undercover operation at the university in Detroit’s Farmington Hills designed to expose immigration fraud, according to federal prosecutors who announced charges in the case.

For queries and assistance related to the detention of Indian students in the US, please contact our special 24/7 helpline. pic.twitter.com/iorYgZ5cxX

After the undercover operation, US’ Immigration and Customs Enforcement arrested 130 foreign students, including 129 Indians, for immigration violations. ”

The ICE (Immigration and Customs Enforcement) has administratively arrested 130 foreign nationals enrolled at the University of Farmington for civil immigration violations. Of the 130, 129 were Indian nationals,” Khaalid H Walls, an ICE spokesperson was quoted by newswire PTI.

“These individuals have been placed in removal proceedings, and ICE will seek to maintain them in its custody pending the outcome of those proceedings,” he said.

The ICE agents made the arrests on Wednesday, the same day federal indictments were unsealed that charged eight people, all of whom are either Indians or Indian-Americans, in a visa fraud scheme. All eight were charged criminally for “conspiracy to commit visa fraud and harbouring aliens for profit.” But the 130 students were arrested only on civil immigration charges, local media reported.

The arrests took place across the US, in New Jersey, Atlanta, Houston, Michigan, California, Louisiana, North Carolina and St Louis. The students had immigrated legally to the US on student visas, but had allegedly transferred to the University of Farmington so that they could work, said attorneys.

Federal prosecutors claim the students were aware the university was not running a legitimate operation. But attorneys who have spoken with students or with family and friends of those arrested are pushing back against the government’s claims.

Ravi Mannam, an immigration attorney in Atlanta, was quoted in a report saying that the fake university “hooked these students by promising them credits for their previous master’s programmes”.

He said what the University of Farmington was offering – allowing students to work while enrolled – is not unusual. So the students may have thought it was an authorised university and work programme through a type of F-1 visa known as CPT (Curricular Practical Training).

Meanwhile, the Ministry of External Affairs has placed the issue as a ‘top priority’.