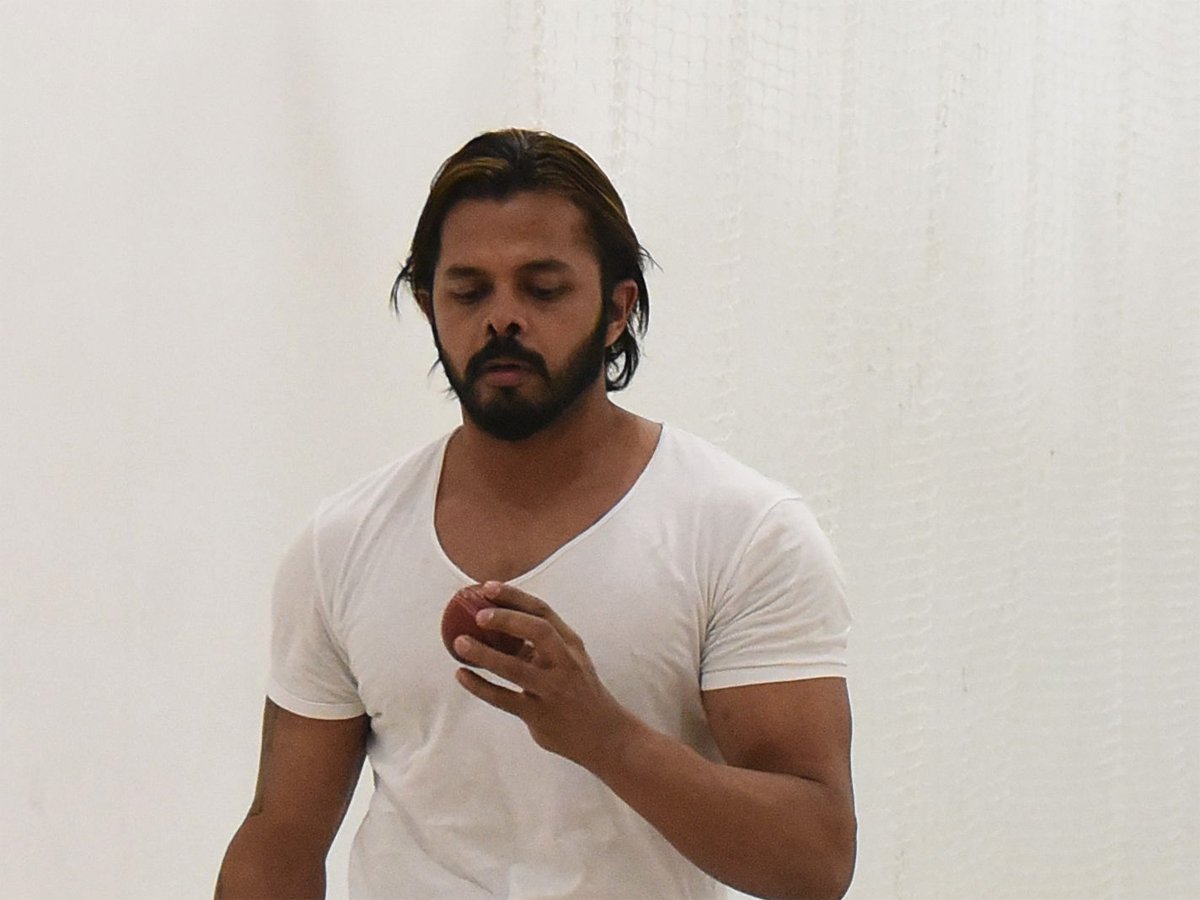 As the banned Indian cricketer S Sreesanth claimed innocence in the spot-fixing case, the Supreme Court on Wednesday asked the Committee of Administrator (COA) to furnish a reply in connection with additional documents filed by cricketer.

Salman Khurshid, senior lawyer appearing for Sreesanth, told the Apex Court that there was no evidence against him that he had taken money from any bookie for spot fixing.

“There is no evidence against him to establish that he (Sreesanth) is involved in spot fixing case. He is innocent,” Khurshid told the Apex Court two judge bench headed by Justice Ashok Bhushan and also comprising Justice K. M. Joseph.

Krishnamohan Menon, Advocate on record (AOR) and Supreme Court lawyer, told the Apex Court, “the contentious over was bowled well and sincerely by Sreesanth. Runs were scored of the said over not because of bad balls but because the batsmen Adam Gilchrist and Shaun Marsh were very good players. No balls or wides were bowled but only good balls by him.”

Senior advocate Parag Tripathi, appearing for BCCI, had said that there was incriminating evidence against Sreesanth due to which the apex cricket body imposed a ban against him.

Sreesanth has challenged in the Apex Court the decision of a division bench of the Kerala High Court restoring the ban imposed on him by the BCCI.

After the hearing is over, Sreesanth told ANI that he is hopeful that the Supreme Court will give a verdict likely in his favour.

“I am hopeful that the SC will take a right decision in my favour,” he said.