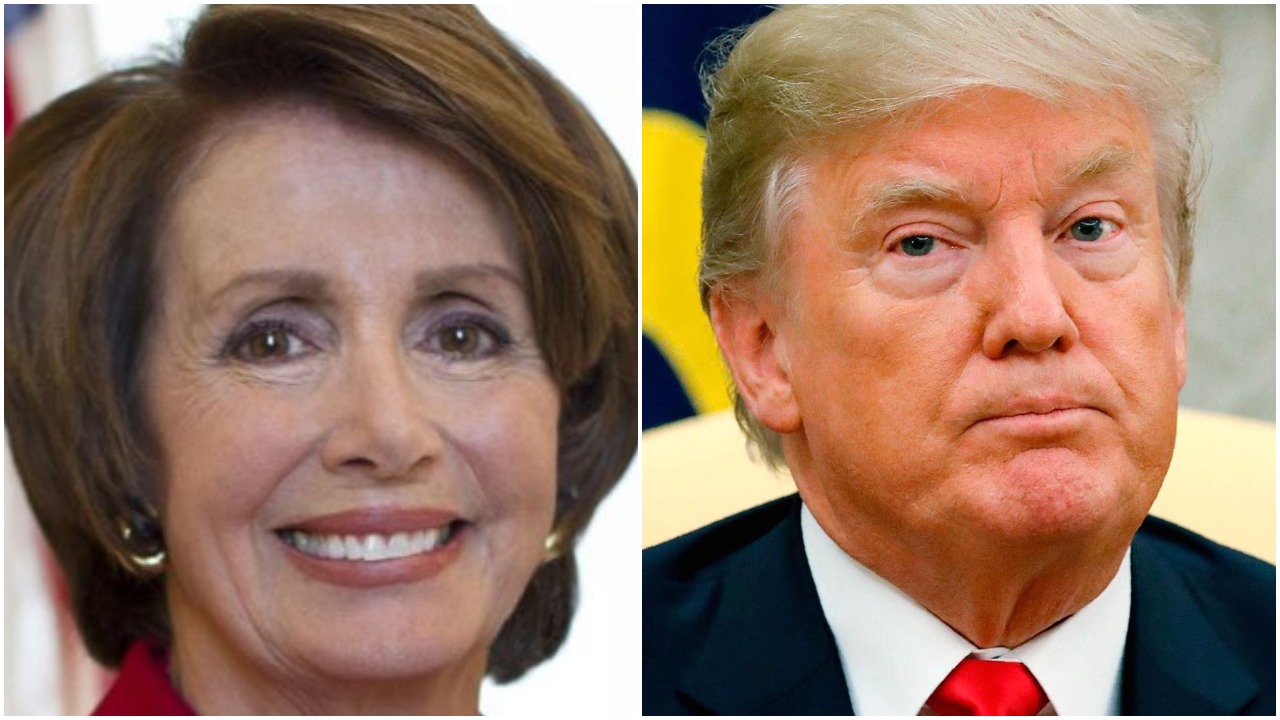 The invite from Pelosi came after Trump cancelled his State of Union address which was scheduled for Tuesday (local time).

With government now re-opened, I have invited @realDonaldTrump to deliver the State of the Union address on Tuesday, February 5. #SOTU https://t.co/RHq3nWH9nm pic.twitter.com/MCy4A4IYdy

“When I wrote to you on January 23rd, I stated that we should work together to find a mutually agreeable date when government has reopened to schedule this year’s State of the Union address. In our conversation today, we agreed on February 5th. Therefore, I invite you to deliver your State of the Union address before a Joint Session of Congress on February 5, 2019 in the House Chamber,” read a statement posted on Pelosi’s Twitter account.

On Friday, President Trump agreed to temporarily end the longest government shutdown in the US history and fund measures so that federal workers can return to work.

President Donald Trump signed a bill to reopen the government for three weeks until February 15.

The 35-days standoff had left 800,000 federal employees without pay for that entire duration. The deal was approved by both the Senate and the House with unanimous consent. 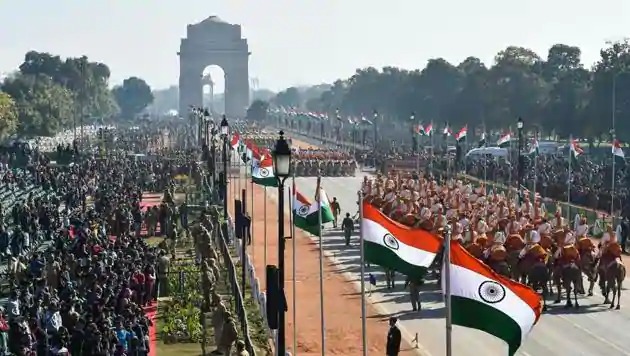