Lala Lajpat Rai is regarded as one of the chief architects who was instrumental in the independence struggle of India. Along with other noted leaders, he engineered the road map towards freedom.
January 28th is celebrated as his birth anniversary and is a day to remember the sacrifices that this dynamic freedom fighter made for us. 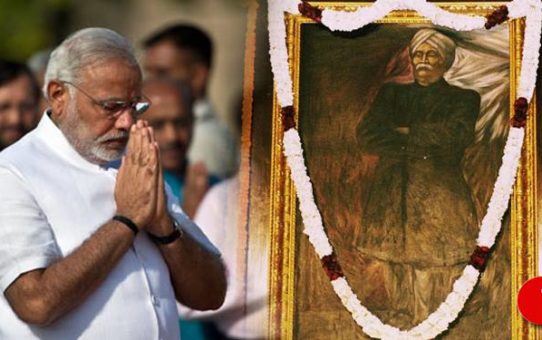 He was born on January 28, 1865, in Punjab. It was during his Law college days that he met other freedom fighters like Lala Hans Raj and Pandit Guru Dutt. In 1914, he quit practice to dedicate himself to the freedom of India and went to Britain in 1914 and then to the United States in 1917. In October 1917, he founded the Indian Home Rule League of America in New York and stayed there till 1920, before coming back.

Here are some unknown facts about the ‘Punjab Kesari’, regarded as a major influence to the Indian freedom movement.

While studying Law at Lahore, Rai also established the Dayananda Anglo-Vedic School.
Lala Lajpat Rai, Bal Gangadhar Tilak and Bipin Chandra Pal formed a triumvirate and fought for the independence of India. They promoted the Swadeshi movement. Due to this, the trio was popularly known as Lal, Bal, Pal.
Lala Lajpat Rai was instrumental in founding the Punjab National Bank.
He has often been described as the pillar of nationalism in India.

In 1928, while conducting a silent protest against the British to boycott arrival of the Simon Commission in Lahore, he was attacked by a lathi charge, declared by the British police. He was seriously injured and could not recover from the injuries. Eventually, he died of a heart attack on November 17, 1928.
Many universities, colleges and educational institutions have been named after him. For example, the Rai University of Veterinary and Animal Sciences in Hisar, Haryana. 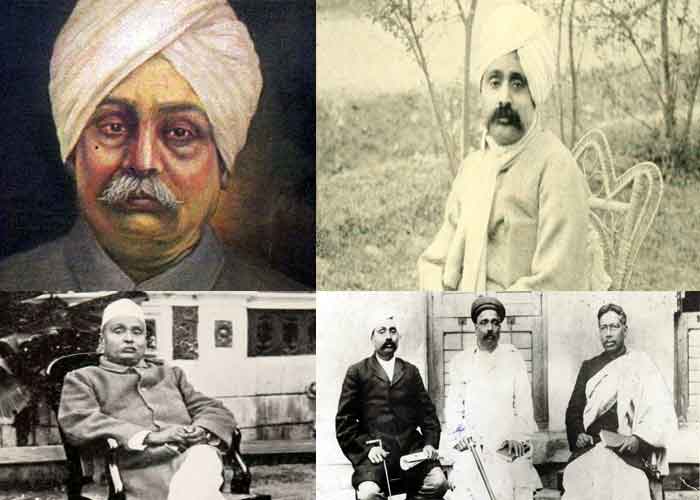 His death is celebrated as Martyrs’ Day in Odisha.

He was a heavyweight veteran leader of the Indian Nationalist Movement, Indian independence movement, Hindu reform movements and Arya Samaj, who inspired generations after him.

Patriotic and stalwarts of the freedom movement, Chandrasekhar Azad and Bhagat Singh, were driven to sacrifice their lives for the freedom of their Motherland following Rai’s example.

He was a great leader of Independence movement, whose fearlessness will always be an inspiration for generations to come.