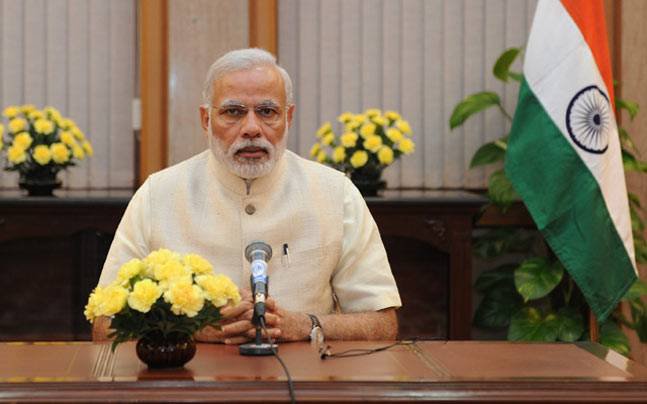 The 52nd edition of the radio podcast was the first one in 2019. Here are the highlights.

This year, our Country will undergo #LokSabhaElections. 1st time ever, young persons born in 21st Century to exercise their Right to Vote in #LokSabha Elections. I urge young generation to register themselves as voters, if they are eligible: PM @narendramodi,#MannKiBaat,#PMonAIR pic.twitter.com/lCYNR8CE9w 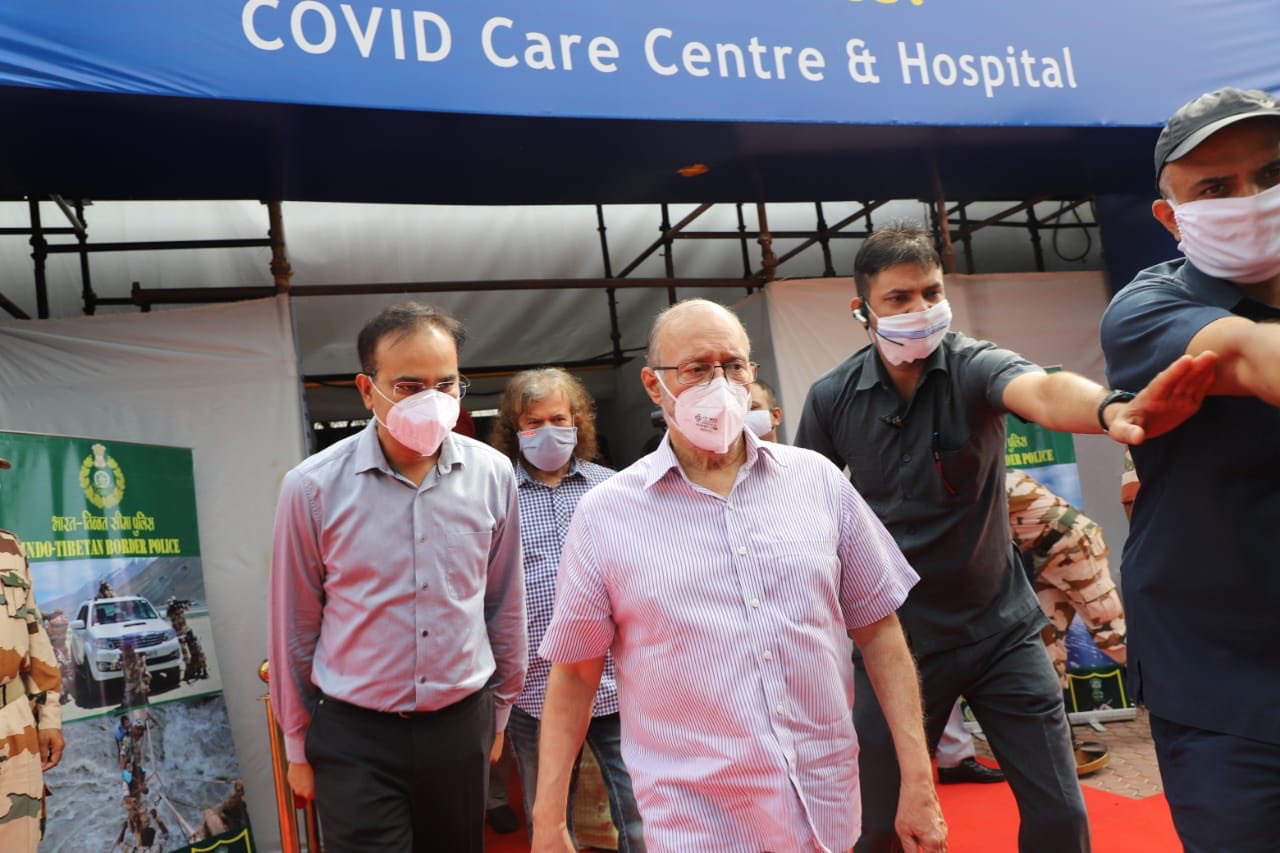