27 visually-impaired students and one visually-impaired teacher from Punjab’s Patiala School for Blind are all geared up to march in this Republic Day parade on January 26. When the command, ‘Dahiney Dekh’ is given, inspite of being visually-challenged, these students and the teacher, Pooja will look to their right to the saluting hand.

After practising hard with the Punjab Police, National Cadet Corps and other school contingents, all of them are looking forward to be in front of the Chief Minister Captain Amarinder Singh and present a salute to him on January 26, in the parade. 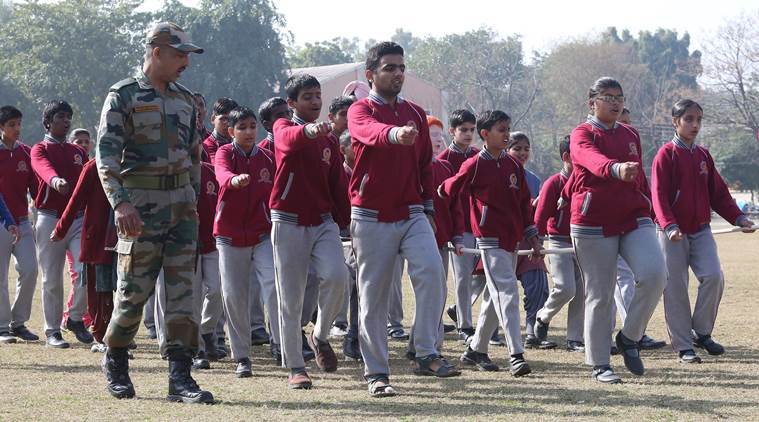 When the Deputy Superintendent of Police gives the command to march to the contingent in which the age group of the students in between 11 to 17, they will promptly turn right in a column of threes and with the help of plastic pipes, march in a single file. The teacher accompanying them will assist them to turn and salute when through instructions.

The Retd Col Karminder Singh and the secretary of the Society of Welfare of the Handicapped said that the students are hardworking and focused. He also said, “they have been practising for the parade with enthusiasm and they are academically sound too, because they have less distractions”. 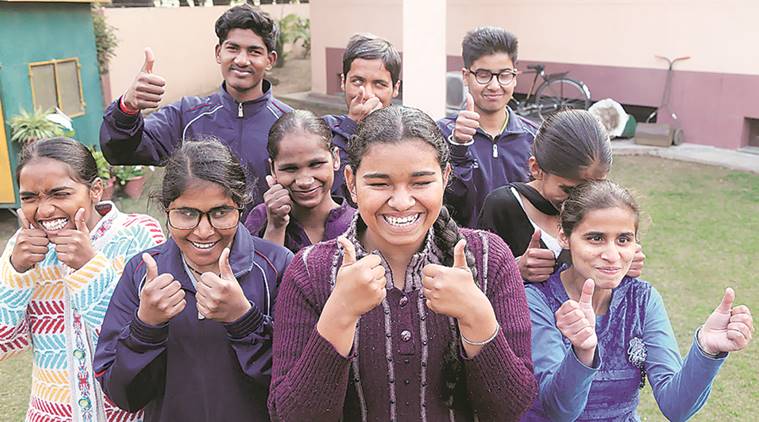 ALSO READ: Republic Day 2019: Here’s all you need to know about this year’s celebration

The children of the contingent hail from Uttar Pradesh, Himachal Pradesh and Haryana and other thirteen states including Meghalaya, Odisha, Jharkhand, Bihar and Rajasthan. Havildar Sanjay Kumar of the Punjab Regiment has been appointed to give the drill commands to the children.