Sequoia India has launched Surge, a founder-focused program for early-stage startups in India and south east Asia. It is a rapid scale-up program for start-ups, created to give founders an advantage to scale and grow, make smart business model choices at the start, and raise a Series A round soon after, said Sequoia.

Being an early-stage founder is possibly the toughest job in the world. “At a time when very few believe in a founder’s dreams, when there is little proof of concept and few resources, the most critical decisions have to be made. These early design choices – the first few hires, the early product features, finding the early-adopting customers – can make or break a company. This stage also coincides with the most challenging fund raises. The process can be draining for founders, who typically go through pre-seed, seed and multiple bridges before getting to Series A,” said Shailendra J Singh, managing director, Sequoia Capital.

The key highlights of the program include:

Capital: Surge will invest $1.5 million at the beginning in every startup that is a part of the program. By ensuring these startups have capital at the start, Surge will enable founders to recruit a team right away, make product, and growth investments.

Community: Each Surge cohort will have 10-20 companies and there will be two cohorts a year. The firm believes that each Surge founder will be a pillar of support for others in their cohort. The smaller group size also means Surge will be far more selective than other programs.

ALSO READ: AdvantEdge gets new investors for its second fund

Cross-border immersion: Surge is designed to have five modules, which will be hosted across the globe in China, India, Silicon Valley, and in Singapore. “Our global immersion is a unique aspect of Surge and is designed to give founders first-hand exposure to startups and trends in the most important technology markets,” the firm states.

Company building support: Over a four-month journey, founders will participate in Sequoia’s AMP curriculum that leverages decades of startup building experience at Sequoia Capital. AMP was developed by the US team and is adapted to the firm’s experiences in India and ASEAN. 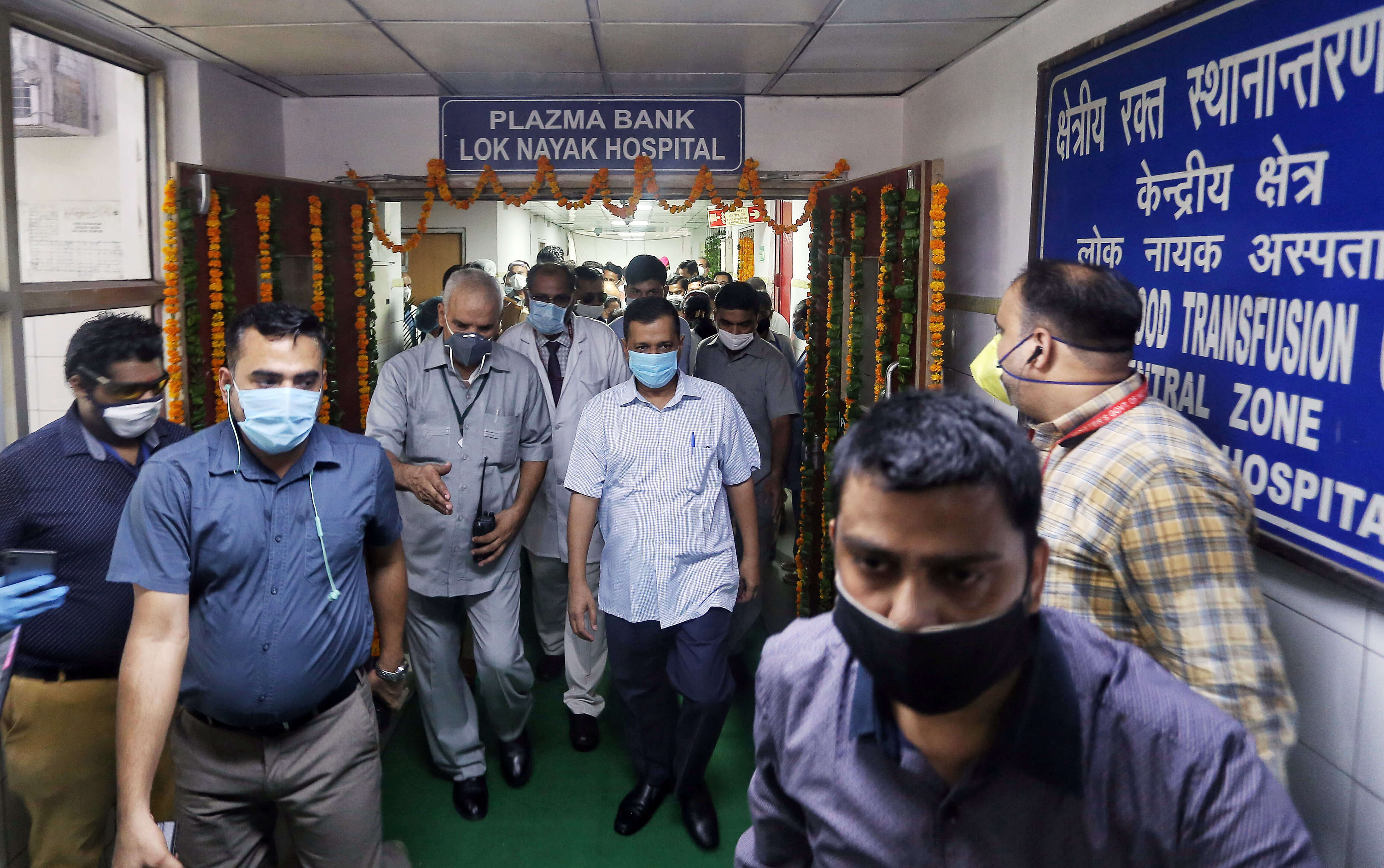