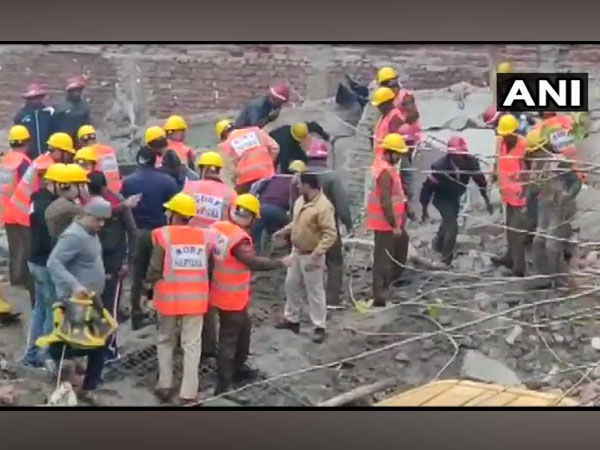 At least five people are feared trapped after a four-storey building situated in Ullawas area collapsed in the early hours of Thursday.

Three National Disaster Response Force (NDRF) teams were rushed to the site to rescue those trapped under the rubble.

A rescue operation is underway.

Building collapses are not uncommon in the NCR, especially after rain showers, primarily because the exceed the permitted height. A man succumbed to injuries sustained from a roof collapse in northwest Delhi’s Swaroop Nagar on 1 October, 2018, according to reports. A similar accident was also reported in July, where two adjacent buildings collapsed in Greater Noida’s Shahberi village, killing three people.