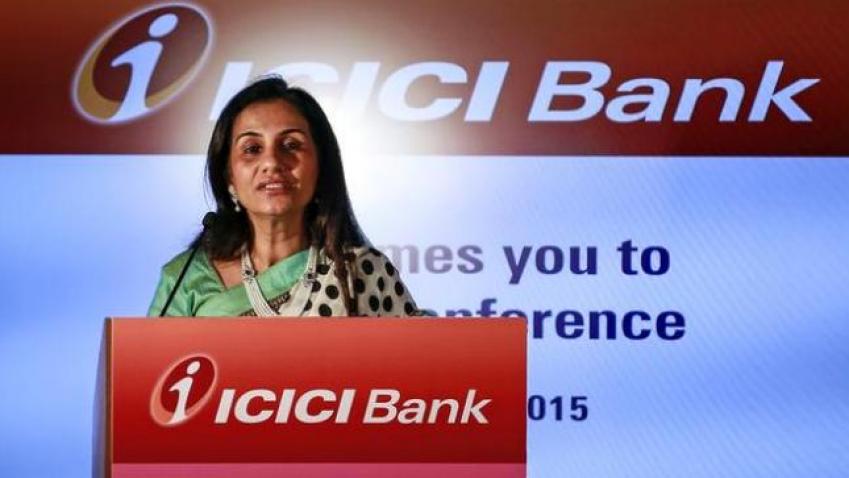 The Central Bureau of Investigation (CBI) registered a case against Chanda Kochhar, the former MD & CEO of ICICI Bank, her husband and MD of NuPower Renewables, Deepak Kochhar and V N Dhoot, MD of Videocon group and others.

It is alleged that accused sanctioned certain loans to private companies in a criminal conspiracy with other accused to cheat ICICI Bank.

According to CBI sources, raids are underway in four locations in Mumbai in connection with the case, reported ANI on Thursday.

Chanda Kochhar has been accused of misusing her position in the company by allegedly provided a Rs 3,250 crore loan to the Videocon Group on quid pro quo basis in 2012. Soon after receiving the loan the Videocon group invested in NuPower.

The amount was part of a loan of Rs 40,000 crore, which Videocon received from a consortium of 20 banks led by State Bank of India (SBI).
On 4 October 2018, Chanda Kochhar quit ICICI Bank, where she was the MD and CEO for nine years. In a regulatory filing at that time, the lender had said, “The board of directors of ICICI Bank accepted the request of Ms Kochhar to seek early retirement from the bank at the earliest. The board accepted this request with immediate effect. The enquiry instituted by the board will remain unaffected by this and certain benefits will be subject to the outcome of the enquiry. Ms Kochhar will also relinquish office from the board of directors of the Bank’s subsidiaries.”