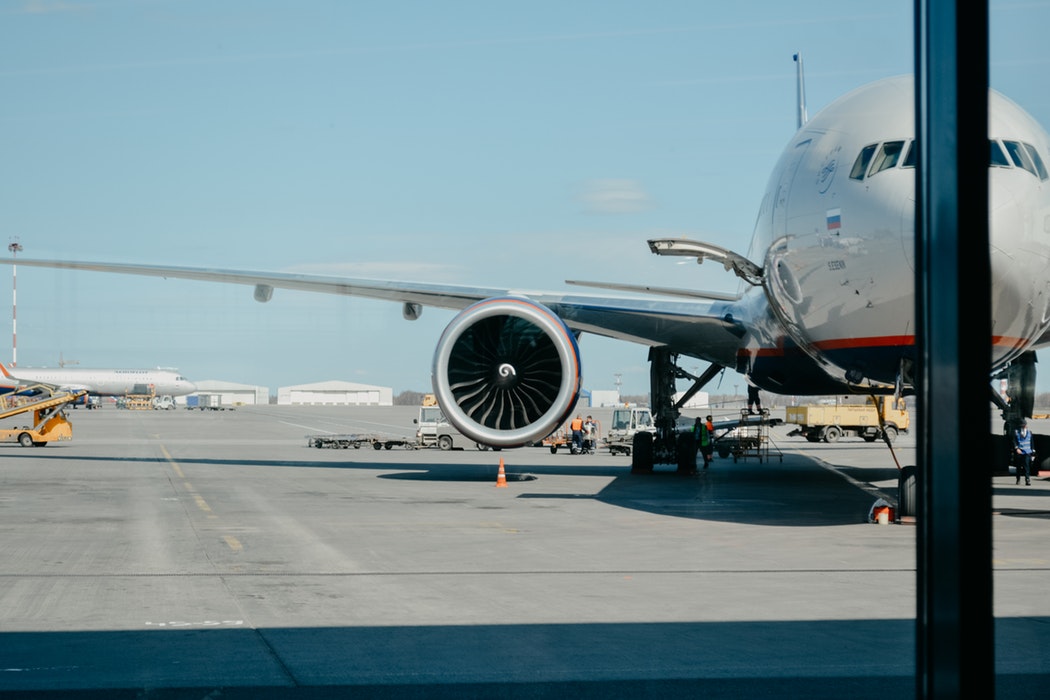 In a shocking incident, an Aeroflot flight from the Siberian city of Surgut to Moscow was forced to land before reaching its destination after a passenger demanded to divert the plane to Afghanistan.

According to reports, Russia’s Investigative Committee confirmed Flight SU1515 was landed in the city of Khanty-Mansiysk and the potential hijacker was detained.

Reports suggest that the unruly passenger was drunk and he tried to break into the cockpit, claiming he was armed. But no weapons were found on him.

Video filmed on board the plane shows the suspect being led out in handcuffs, prompting applause from the other passengers.

He has been identified as 41-year-old Pavel Shapovalov, a Surgut resident.

The plane landed after the crew convinced him that the plane required refuelling.

Shapovalov has previously been convicted on property damage charges. He has been detained multiple times before for drunk and disorderly behaviour, Interfax news agency reports.

At least 10 police squads were dispatched to the airport, according to an RIA Novosti reporter at the scene.

Aeroflot flight #SU1515 from Surgut to Moscow is diverting to Khanty-Mansiysk with squawk 7600 (radio failure).

The Boeing 737 reportedly has 69 passengers and seven crew members on board.

An unconfirmed photo of the would-be hijacker has emerged in the Russian media.