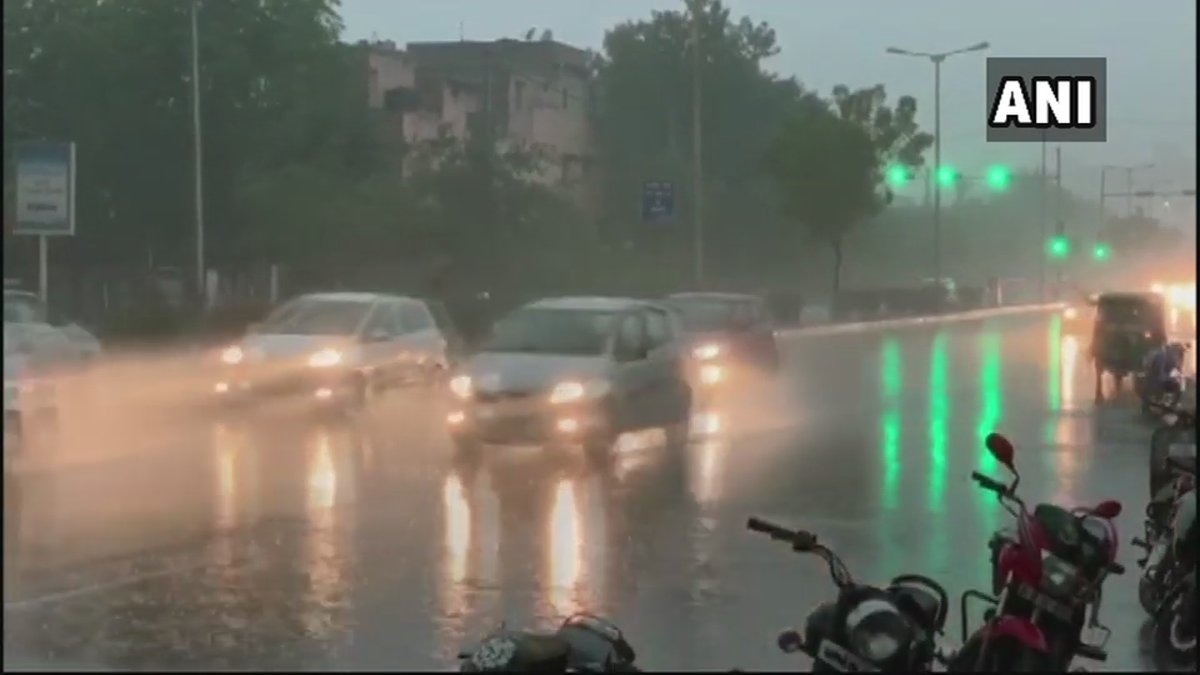 Heavy rains lashed the National Capital region on Tuesday, following which the AQIs of the region improved considerably.

The pollution level figures are as per the data taken on Tuesday at 11:00 IST unless mentioned otherwise. The NGT has formed a committee to look for ways to combat the growing hazards for air pollution in  Delhi.