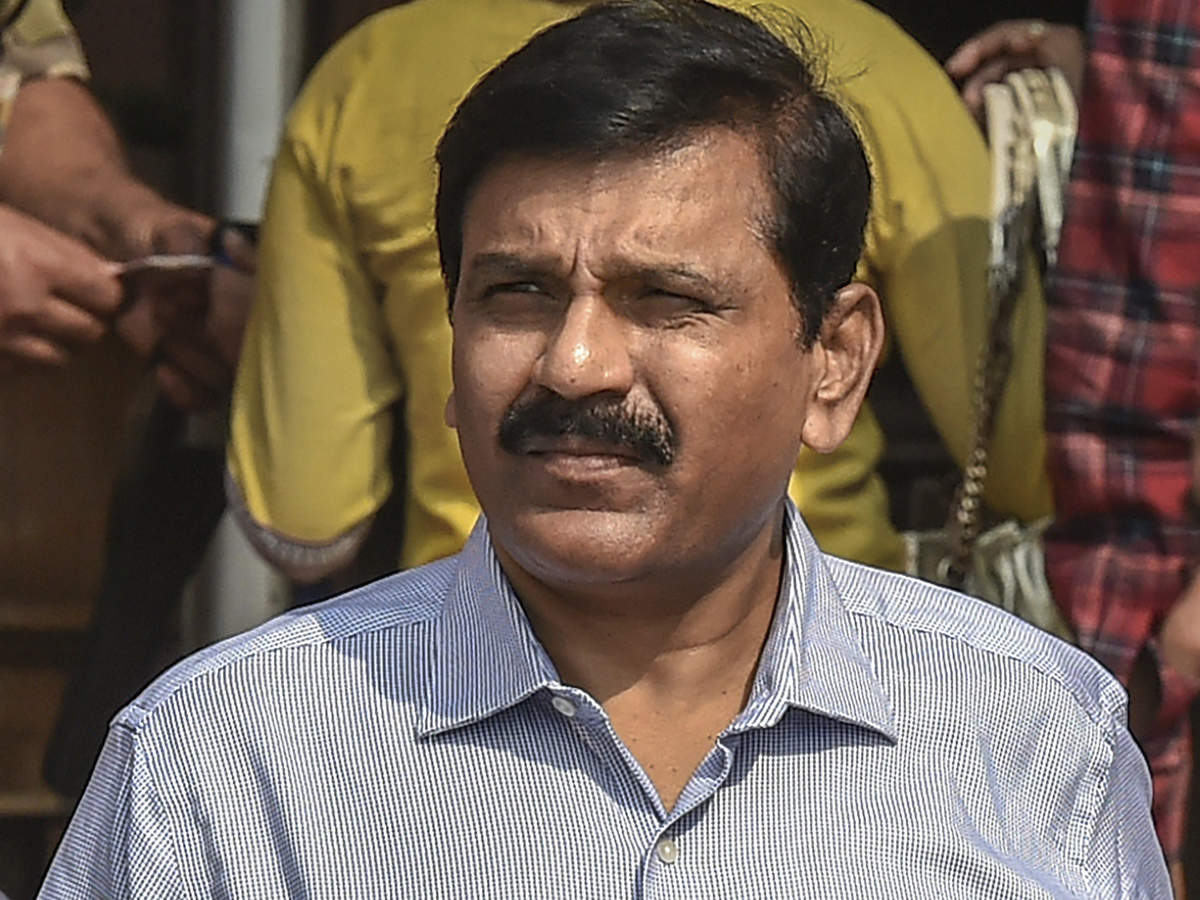 Even as the selection committee is scheduled to meet on January 24 to appoint the Central Bureau of Investigation (CBI) director, the interim director of the investigative agency – M Nageswara Rao – transferred as many as 20 officers.

The transfer order, however, states that all the officials who have been directed to supervise, investigate or inquire into any case or matter by a court, shall continue to do.

Nagesahwar Rao’s appointment as the CBI interim director has been challenged by advocate Prashant Bhushan in the apex court. The CJI has recused from hearing the case. The judicature is likely to hear the case on January 24.