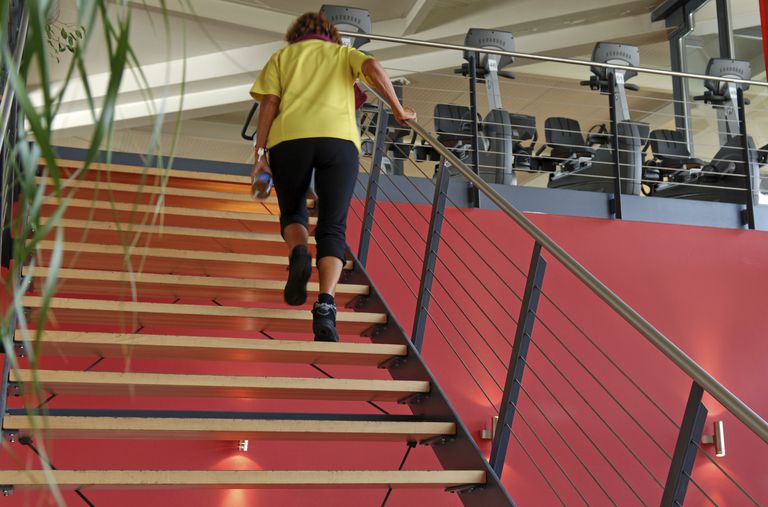 That’s how different snacking and exercising is. But now, a new word that has been trending in the world of fitness, has actually brought the two poles closer. ‘Stair snacking’ is a new form of fitness, that is aimed at people who do not have the time to work out. Researchers have shown that a few minutes of stair climbing called the ‘stair snacking’ approach, at short intervals between work, can improve cardiovascular health.
It actually means doing several short periods of exercise throughout the day. It could include a brisk walk or simply climbing the stairs to work rather than taking the lift.

A research, conducted by the McMaster University and the University of British Columbia’s Okanagan Campus in Canada, has found a new meaning to this. The study, published in the journal Applied Physiology, Nutrition and Metabolism, studies the impact of a few minutes of energetic stair climbing three times a day on cardiovascular health.

“The findings make it even easier for people to incorporate ‘exercise snacks’ into their day,” says Martin Gibala, professor at McMaster University in Canada, who was involved with the research.

He goes on to add, “Those who work in office towers or live in apartment buildings can vigorously climb a few flights of stairs in the morning, at lunch, and in the evening and know they are getting an effective workout.” 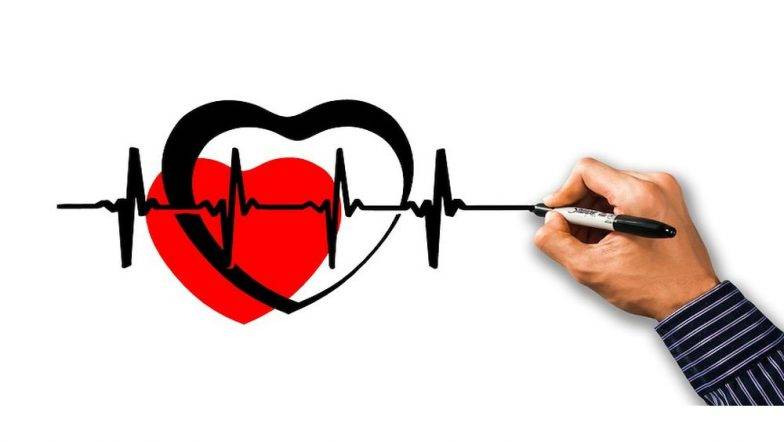 The study had two groups of people. One was a group of typically sedentary young adults. They were asked to adopt a stair snacking regime to climb a three-flight staircase three times a day with one to four hours of rest in between. They performed the routine three days a week over a six-week period. Post this, the researchers conducted tests and found that the stair climbing routine didn’t just improve the cardio-respiratory fitness of the participants, but also boosted their strength.
The other group did not do this and there was a significant difference in their cardiovascular health than these. 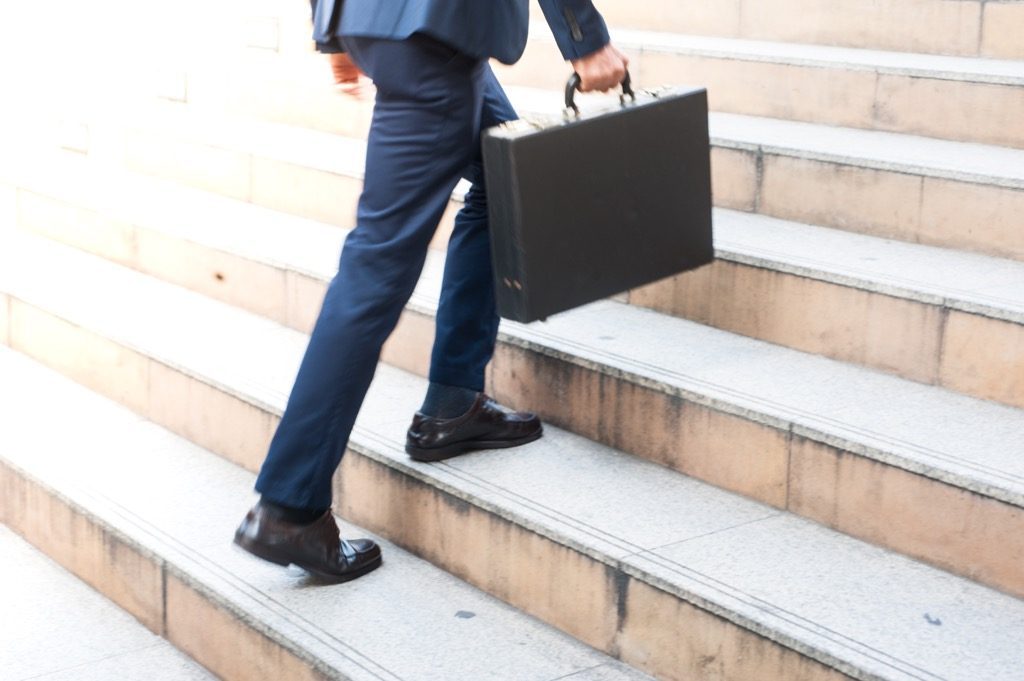 The study indicates that a routinized training like in a gym or a workout may not be the only answers for fitness. These simple activities can help a person remain fit too.

The study showed that virtually anyone can improve their fitness, anywhere and anytime throughout the day. “Vigorously climbing a few flights of stairs on your coffee or bathroom break during the day seems to be enough to boost fitness in people who are otherwise sedentary,” said Jonathan Little, assistant professor at University of British Columbia in Canada.