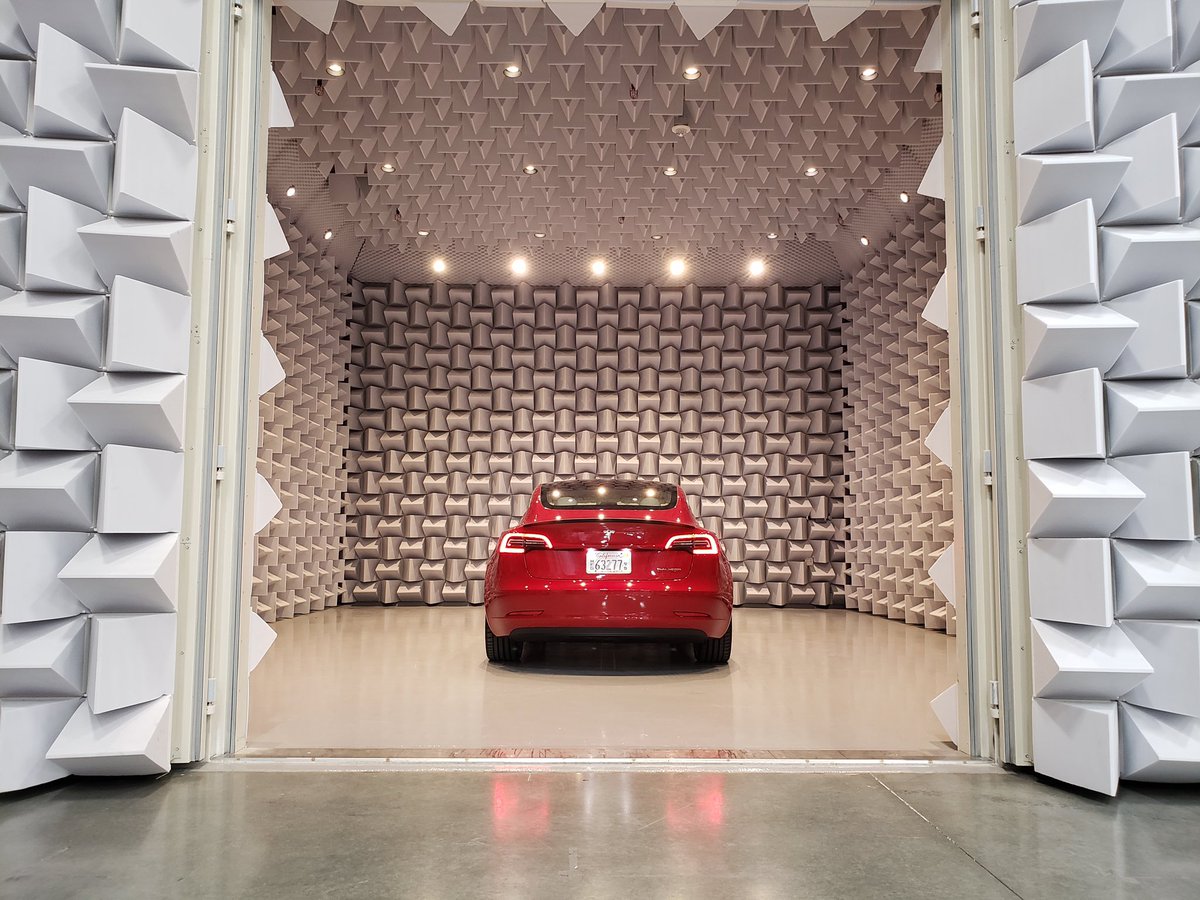 In a tough move, electric carmaker Tesla announced that it is laying off 7% of its full-time workforce in an effort to streamline the company and prepare it for the tough times ahead.

Tesla CEO Elon Musk made the announcement through an open letter to the staff. In addition to the job cuts, the company is also ending a program that rewarded customers who referred new buyers with chargers and even free cars, Wired reported.

It is surprising to see Tesla laying off 3,000 people despite having a profitable finish to last year when its Model 3 sedan became the best-selling luxury vehicle of the year, and the company sold as many cars as it had ever before.

Analysts predict that this year will be challenging for automakers as there will be a dip in new vehicle sales.

Amidst the industry’s move towards zero-emission vehicles and self-driving technology, Tesla must remain profitable to stay up in the game, and layoffs is one of the measures it can rely on to prepare for the worse.