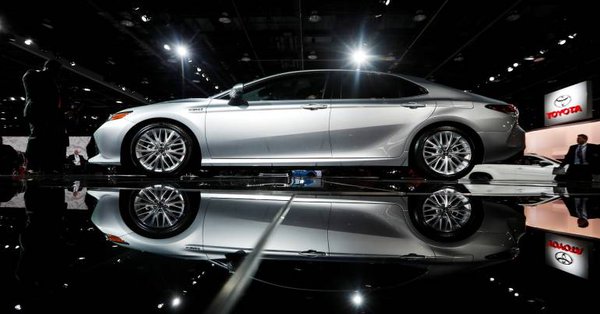 The all-new Toyota Camry Hybrid has been launched in India and carries an initial price tag of Rs 36.95 Lakh (ex-showroom, Delhi).

The new-generation Toyota Camry Hybrid sports a brand new design language which the company calls the ‘Keen Look’ design, lending a sharper look to the car. It is built on the TNGA (Toyota New Global Architecture) platform, which sets the base for other Toyota cars as well. 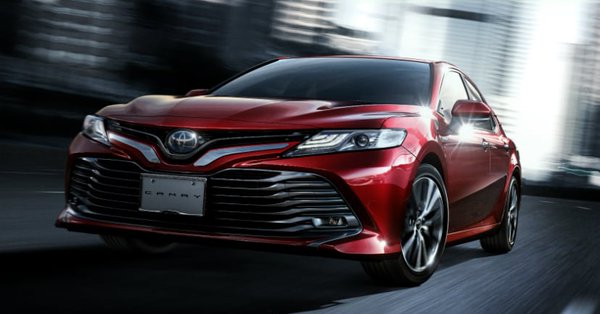 The front end of the 2019 Camry Hybrid is characterised by a V-shaped element above the bumper with the Toyota Badge and there is a huge air dam right below it which adds to the ‘flowy’ language of the car.

The sweptback headlamps console house bi-beam LED projectors and three LED daytime running lamps as opposed to the old Camrys, that had a staid design. The side profile is sleek and impressive and the rear features flared fenders and a raised spoiler on the boot along with sleek LED tail lamps.

On the inside, the new Toyota Camry Hybrid has been completely revamped and the dashboard has been redesigned as well. The centre-piece is the new 8-inch touchscreen infotainment system with sleek buttons surrounding it, imparting a classy look to it. Toyota also offers a 10-inch heads-up display (HUD) on the new Camry. 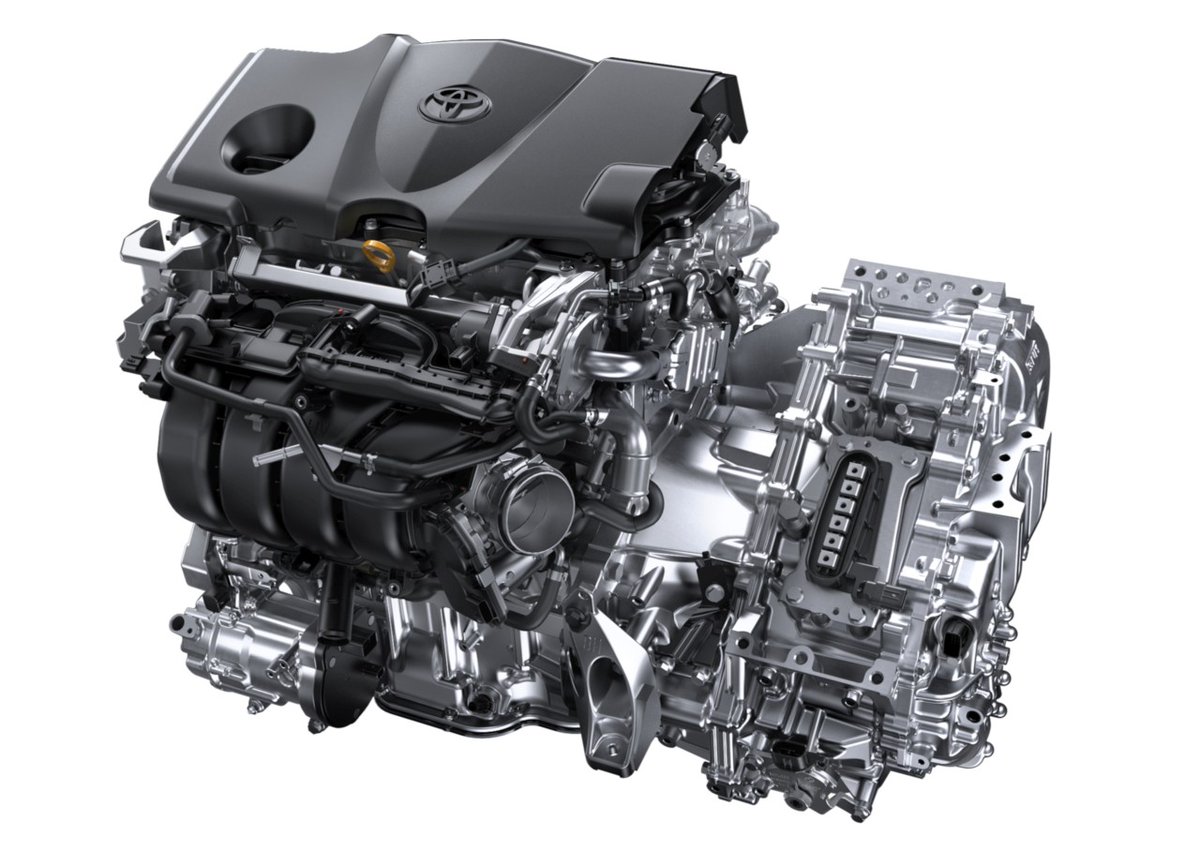 The new Camry Hybrid is considered one of the safest cars in the segment owing to safety features like the usual ABS with EBD and a bunch of active and passive safety systems along with 10 airbags as standard.

The new Toyota Camry is set to compete with its traditional rivals such as the Skoda Superb, Volkswagen Passat and the Honda Accord Hybrid.