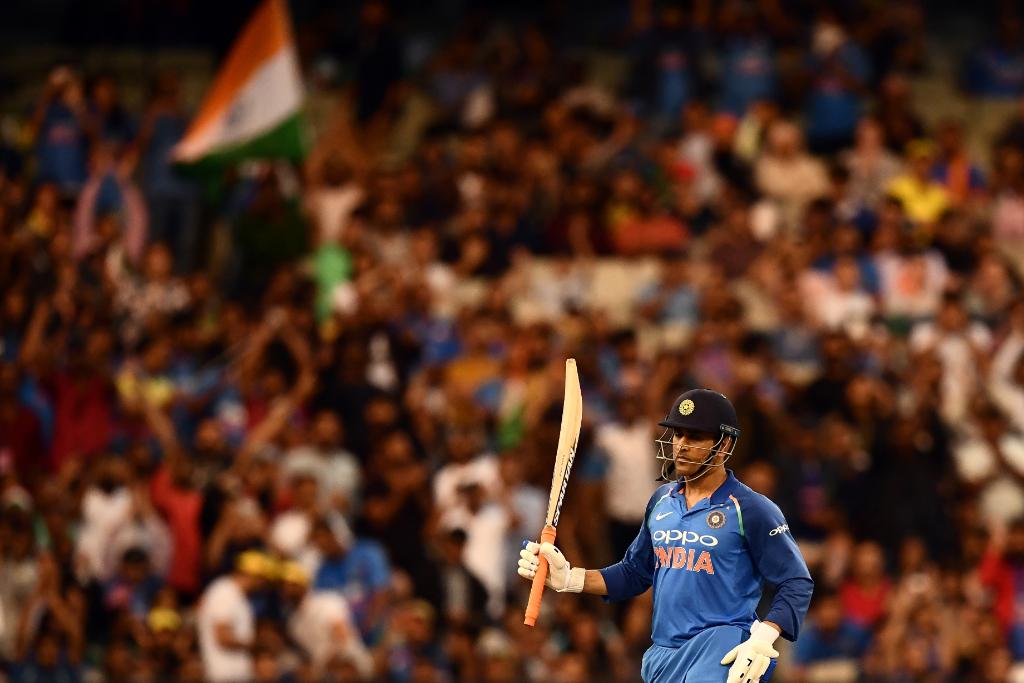 India wrapped their tour to Australia with a bang after clinching the three-match ODI series by 2-1, becoming the only country to beat Australia in all three formats on Oz soil. 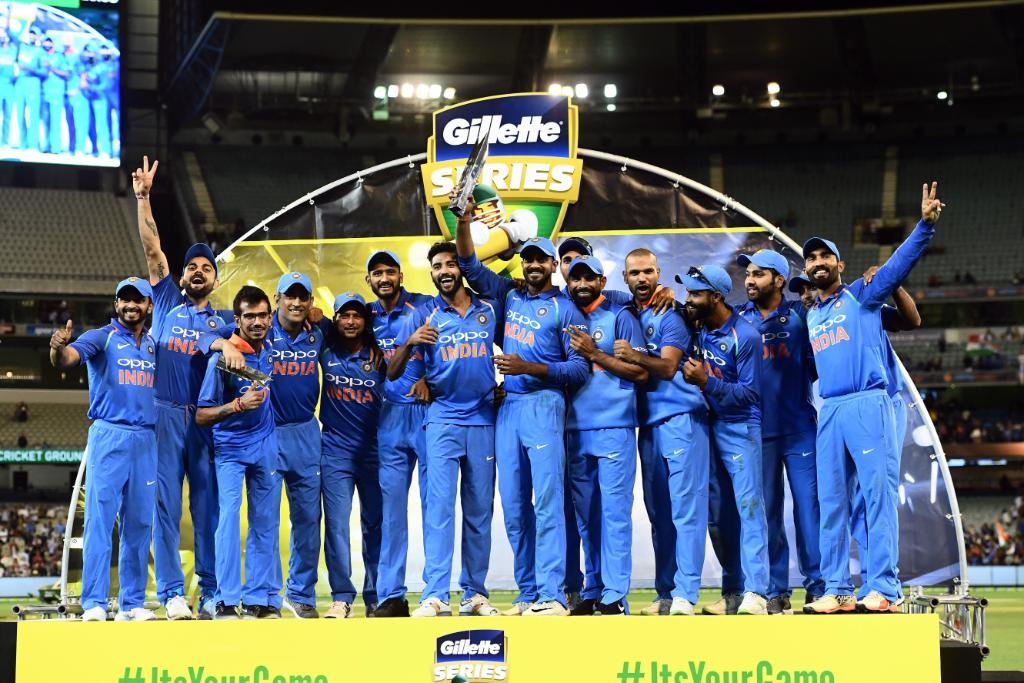 India defeated the hosts in the decider match by seven-wickets after successfully chasing the target of 231-runs.

ALSO READ: Look who is the ‘reason behind Rishabh Pant’s happiness’ and his lady luck 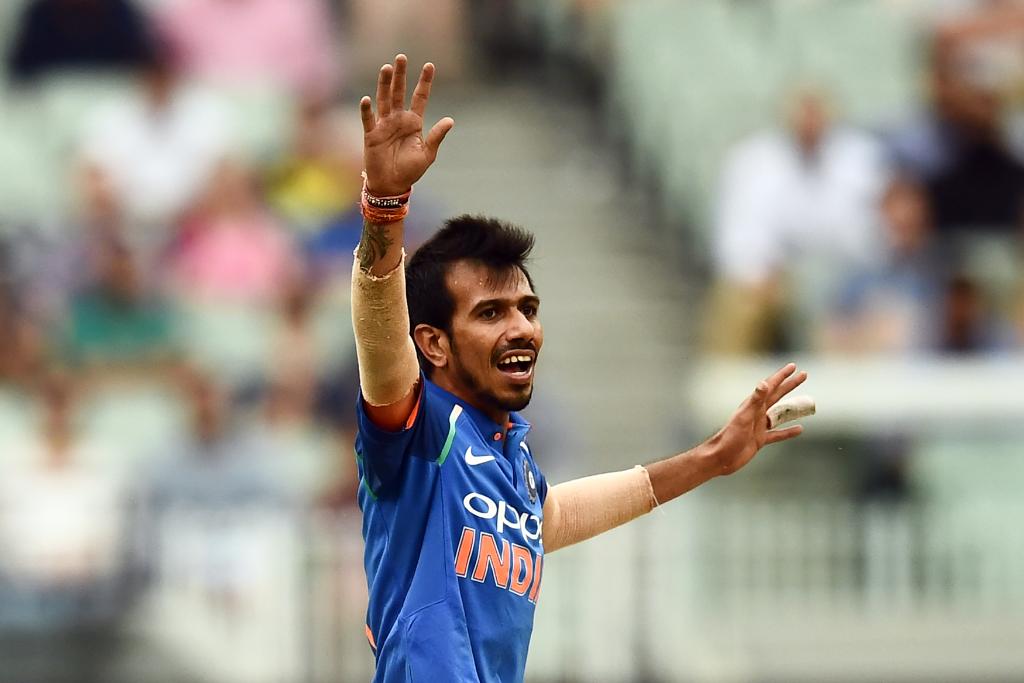 In the second half after a slow start by Indian openers, it was the MS Dhoni show. MS Dhoni’s unbeaten 87 in 114 deliveries drove India to the victory. 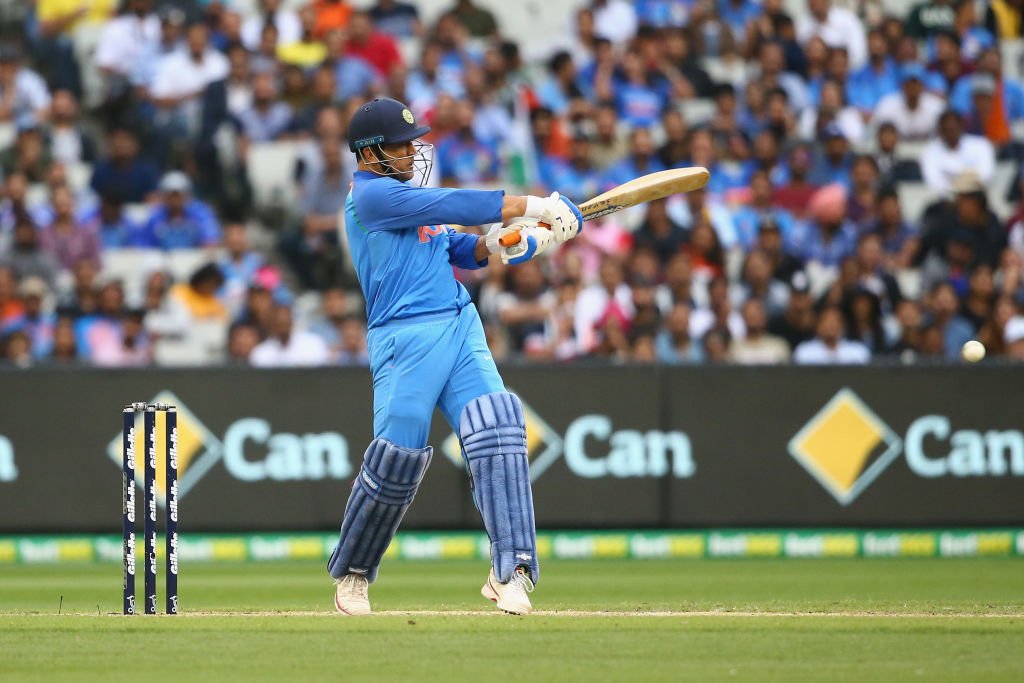 The match witnessed his third consecutive half-century which made him the ‘Man of the Tournament’. 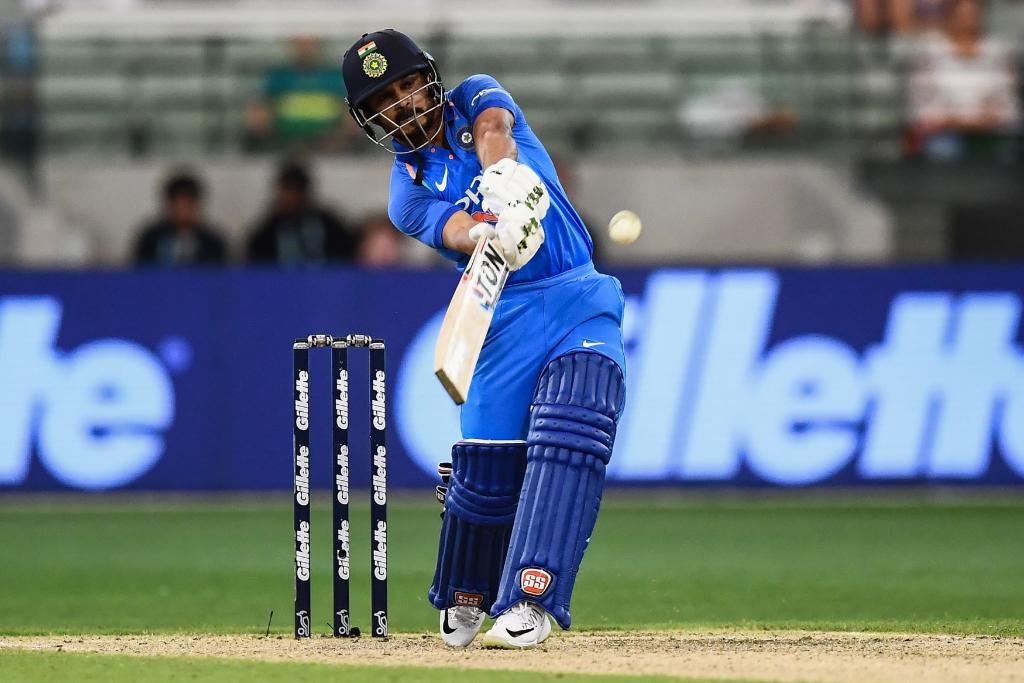