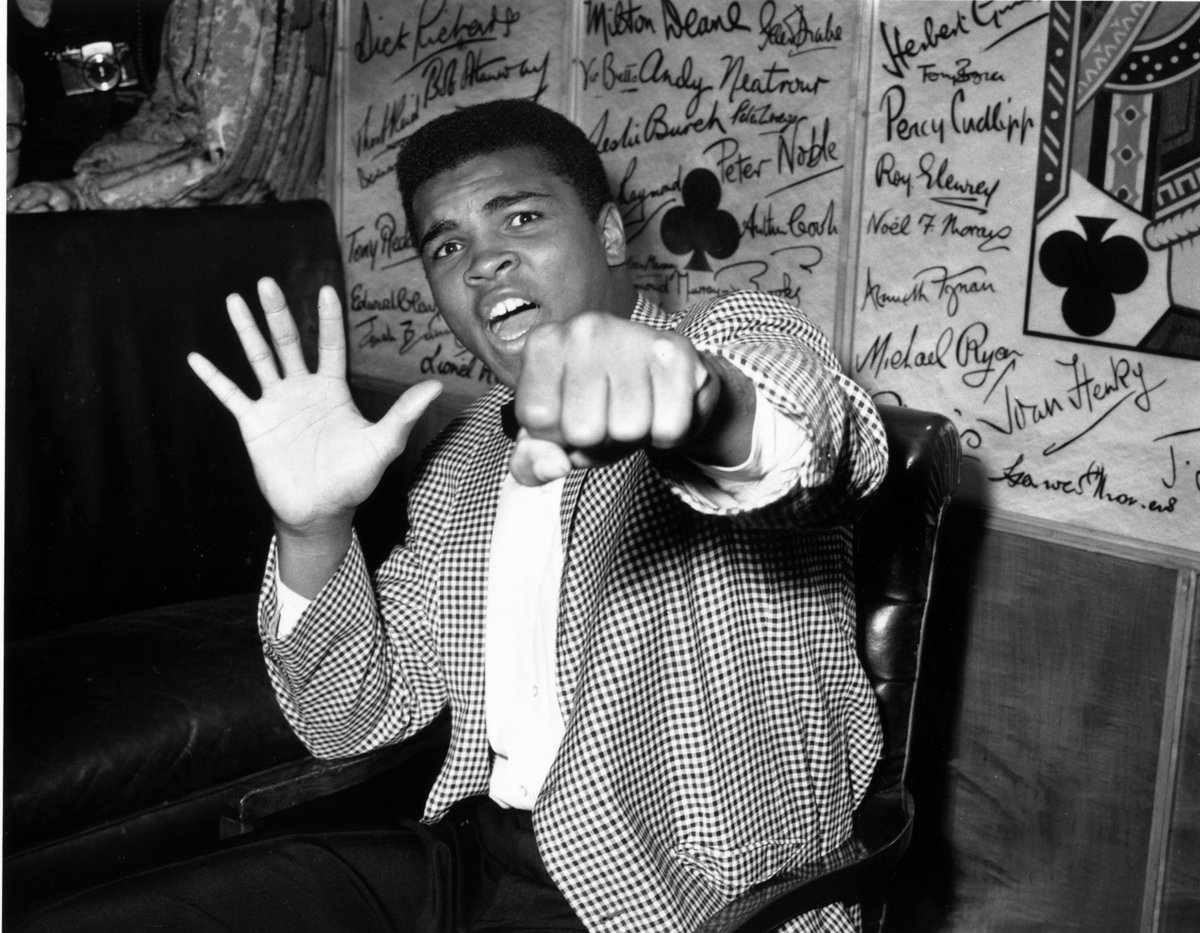 Muhammad Ali, nicknamed ‘The Greatest’ is remembered for his iconic feats in boxing, including Rumble in the Jungle in 1974 in which he defeated George Forman, and his Olympic Gold win at the 1960 Rome Summer Olympics.

He is also remembered for his famous stand against the Vietnam War in which he declared, “I ain’t got no quarrel with the Viet Cong…No Viet Cong ever called me a nigger,” eventually resulting in a conviction for draft evasion.

ALSO READ: Some things that only an Army ‘Brat’ would understand

We bring you some of the little known facts about him as we remember the late boxer on what would have been his 77th birthday: 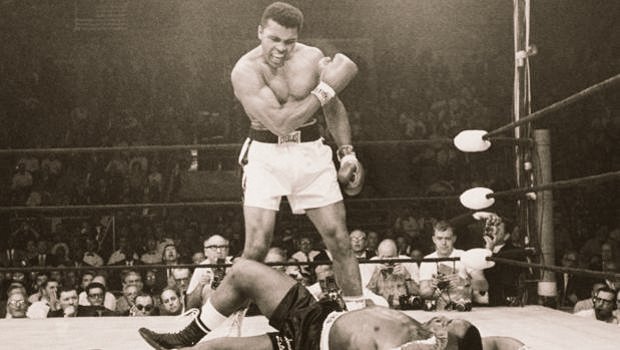 1. The City of Louisville recently announced that its airport will be renamed Louisville Muhammad Ali International Airport. Said Mayor Fischer of Louisville, “Muhammad Ali belonged to the world, but he only had one hometown, and fortunately, that is our great city of Louisville. Muhammad became one of the most well-known people to ever walk the Earth and has left a legacy of humanitarianism and athleticism that has inspired billions of people.”

2. Ali started boxing when he was just twelve years old. He became interested in the sport when he reported his bike stolen to a policeman, Joe Martin, and threatened to ‘whup’ the thief. Martin went on to train Ali and he won his first boxing match within six weeks of training. 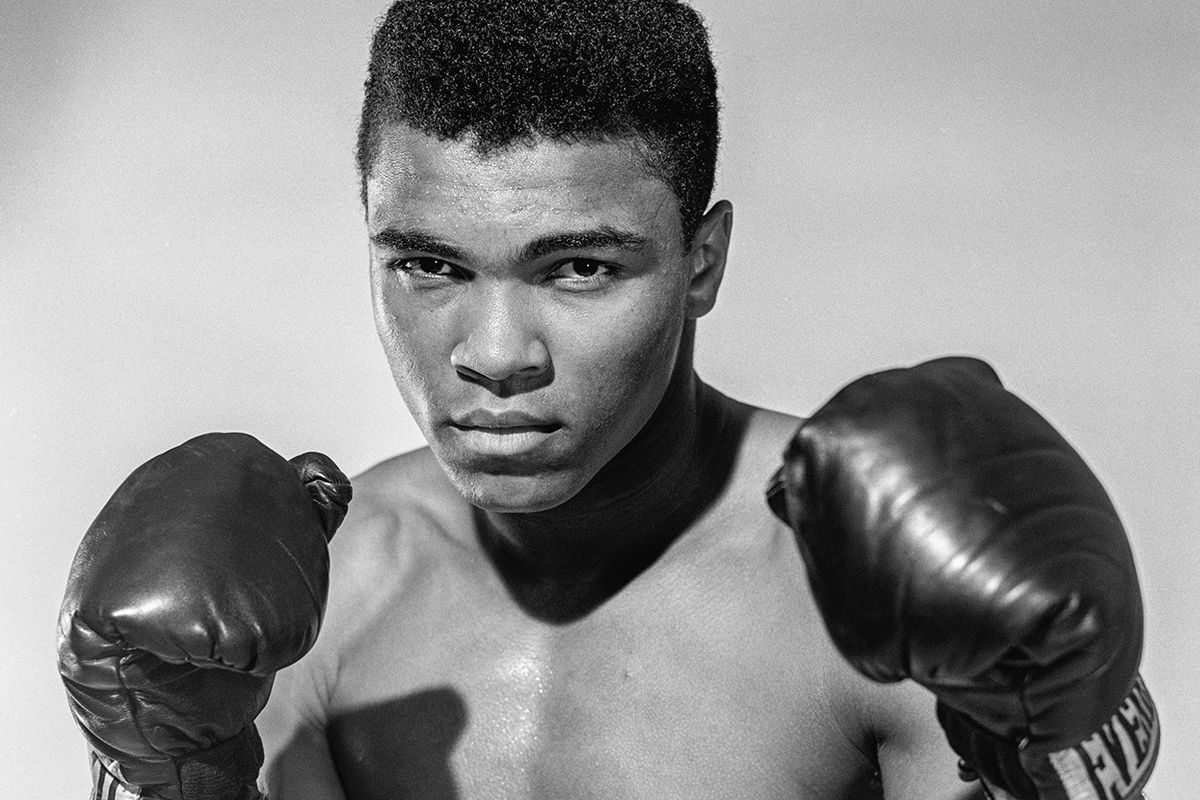 3. His birth name, Cassius Clay, is after a White abolitionist. The original Cassius Clay was a politician and minister to Russia for Abraham Lincoln. He also published an anti-slavery newspaper and liberated the slaves he inherited.

4. Muhammad Ali and Martin Luther King Jr. were close friends despite their allegiances to different political ideas. Ali was associated with the Black separatist group, The Nation of Islam, whose ideas King did not necessarily agree with. However, this did not interfere with their friendship.

5. He once talked a man out of suicide. The man threatened to jump from the ninth storey of a building on Miracle Mile in Los Angeles. Ali’s best friend, Howard Bingham, witnessed the scene and called Ali, who was able to persuade the man off the ledge.

6. Ali released a spoken word album titled “I Am the Greatest,” for which he initially recited his poetry in front of a live studio audience. The album was released by Columbia Records in 1963. 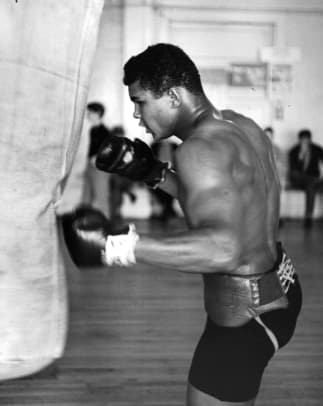 7. Ali briefly acted in a play, ‘Buck White,’ in 1969. However, the show shut down after seven performances.

8. Ali made an appearance in DC comics’ 1978 Superman vs Muhammad Ali. In the comic, he both defeated Superman and saved the world.

9. Ali was named the BBC’s ‘Sporting Personality of the Century’ in 1999. In the same year, Sports Illustrated declared him ‘Sportsman of the Century.’ In 1990, he was inducted into the Boxing Hall of Fame.

10. In 2005, Ali was awarded the Presidential Medal of Freedom, the highest civilian honour in America and was referred to as ‘The Greatest of All Time’ and ‘a man of peace.’