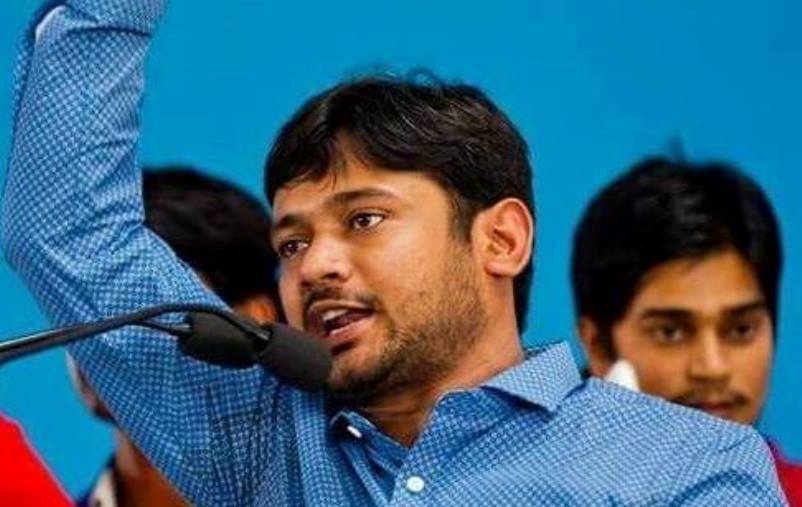 As per CPI, the party is in touch with RJD supremo Lalu Yadav and will soon be meeting him in Ranchi Jail where both the parties are expected to discuss the current political situation of Bihar and seat sharing arrangements.

ALSO READ: Arun Jaitley in US: Slams ‘Compulsive Contrarians’ in a post

According to sources, the Left parties are bargaining hard with RJD to finalise three seats for them which include CPI’s Kanhaiya Kumar from Begusarai and CPI-M’s (Communist Party of India-Marxist) Ram Dev Verma from Ujiarpur as a Mahagathabandhan candidate. Ram Dev Verma is a four time MLA from Bibhutipur assembly seat.

The Delhi Police on Monday had filed chargesheet in a Delhi court against Kanhaiya Kumar and others alleging he was leading a procession and supporting seditious slogans that were raised in Jawaharlal Nehru University (JNU) campus on February 9, 2016.

Following this development, sources said, the RJD was now in two minds about pitting Kanhaiya as a Mahagathbandhan candidate from Begusarai seat and feel that controversy may impact their chances of winning this seat.