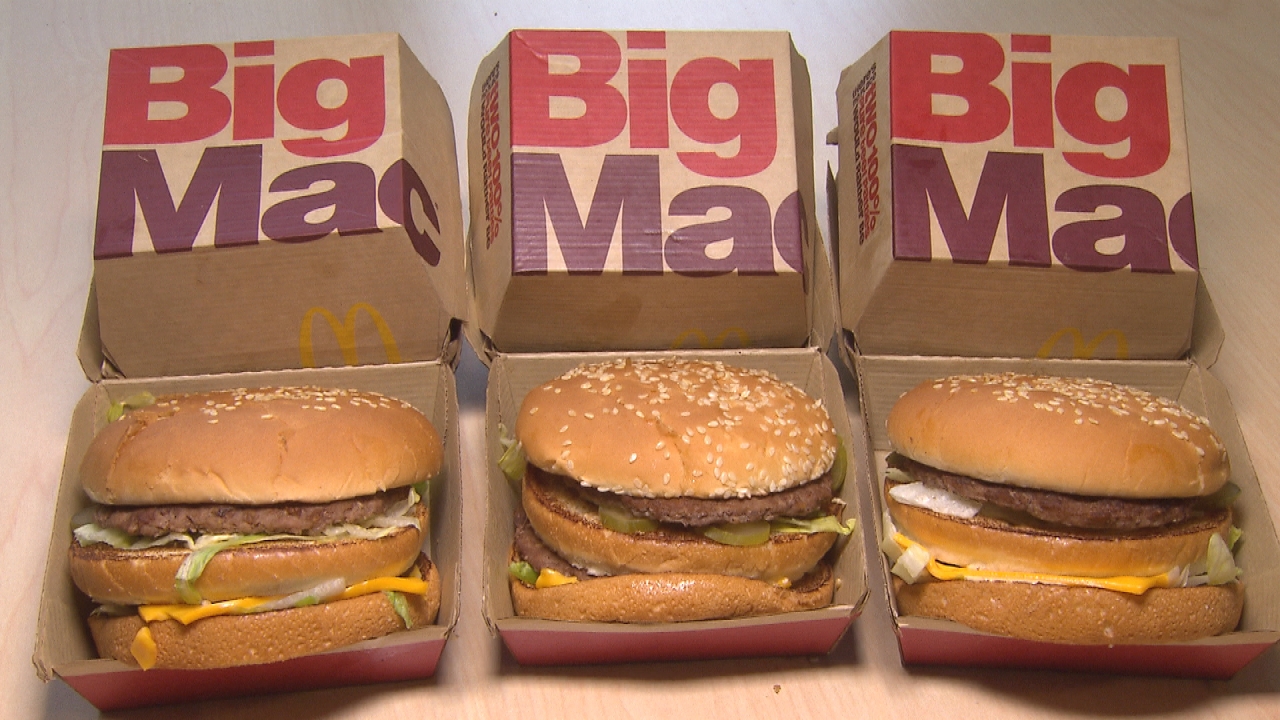 McDonald’s has lost its rights to the trademark ‘Big Mac’ in a European Union case ruling in favor of Ireland-based fast-food chain Supermac’s, according to a decision by European regulators.

The judgment revoked McDonald’s registration of the trademark, saying that the world’s largest fast-food chain had not proven genuine use of it over the five years prior to the case being lodged in 2017, Reuters reported based on the judgement provided to the Newswire by Supermac’s.

ALSO READ: Hack into Tesla’s Model 3 and win the car!

The ruling allows other companies as well as McDonald’s to use the ‘Big Mac’ name in the EU.

Supermac’s said it can now expand in the United Kingdom and Europe. It said it had never had a product called ‘Big Mac’ but that McDonald’s had used the similarity of the two names to block the Irish chain’s expansion.

“Supermac’s are delighted with their victory in the trademark application and in revoking the Big Mac trademark which had been in existence since 1996,” founder Pat McDonagh told Reuters in an email.

Supermac’s has about 100 restaurant in Ireland and was founded in 1978. It has been locked in a legal battle with McDonald’s since 2015 when it planned to expand into the UK and rest of the EU, the Telegraph, a UK based newspaper reported.

The EUIPO said the affidavits from McDonald’s needed to be supported by other types of evidence, and that the websites and other promotional materials did not provide that support.

From the website printouts “it could not be concluded whether, or how, a purchase could be made or an order could be placed,” the EUIPO said. “Even if the websites provided such an option, there is no information of a single order being placed.”