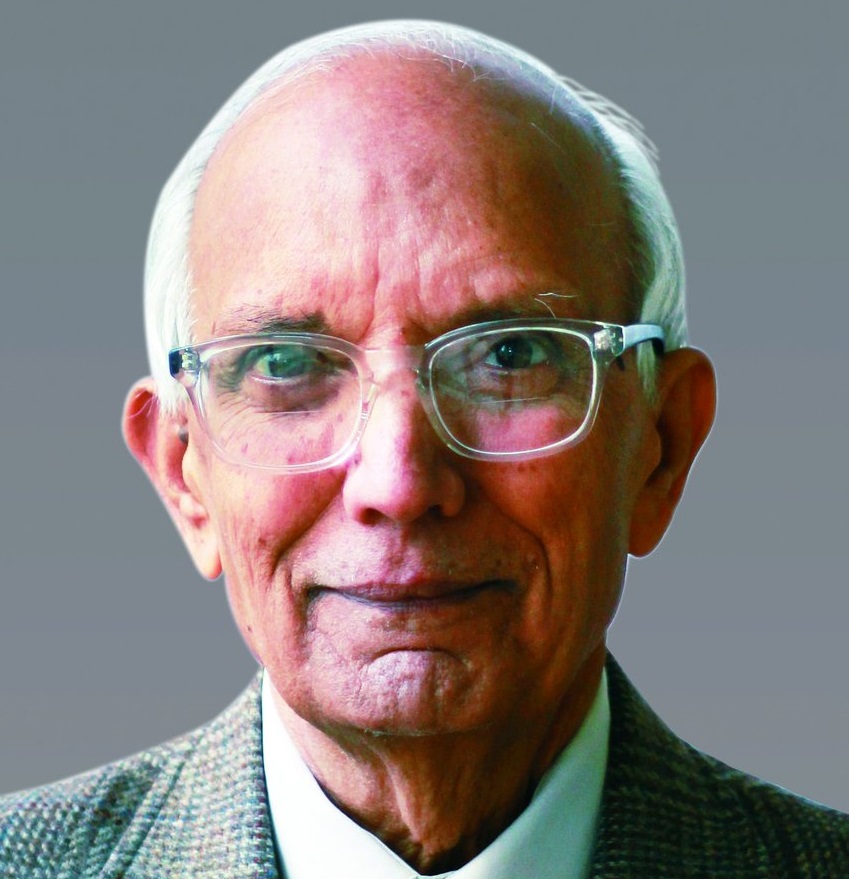 The Japan Prize Foundation, which honours the most innovative and meaningful advances worldwide, recognised two scientists this year for original and outstanding achievements that not only contribute to the advancement of science and technology but also promote peace and prosperity for all mankind.

Dr Rattan Lal was born in Gujranwala in West Punjab, Pakistan, and his family came to India as refugees in 1948. He studied in India and later came to the US to work on his doctorate in soils, which he completed in 1968. He has been listed among the World’s Most Influential Scientific Minds (2012) and among the top one per cent of all researchers in agriculture.

His work in identifying technological options adapted to various ecosystems through his intensive basic and applied research on processes and factors of soil degradation caused by inappropriate biological production is being recognised with this award. He is evaluating recommended agricultural practices which reduce risks of soil degradation and of anthropogenic climate change while improving the environmental quality and addressing the critical issues of feeding the earth’s population, which is expected to reach 9.8 billion by 2050.

An award ceremony will be hosted on April 8, 2019 in Tokyo. Each laureate will receive a certificate of recognition and a commemorative gold medal. A cash award of 50 million Japanese yen (approximately $450,000 USD) will also be given to each prize field

Dr. Yoshio Okamoto has contributed enormously to the development of basic science and industry by establishing the groundbreaking concept of asymmetric polymerization for the creation of a helical polymer and developed the results into a practical separation method for optically active drugs.