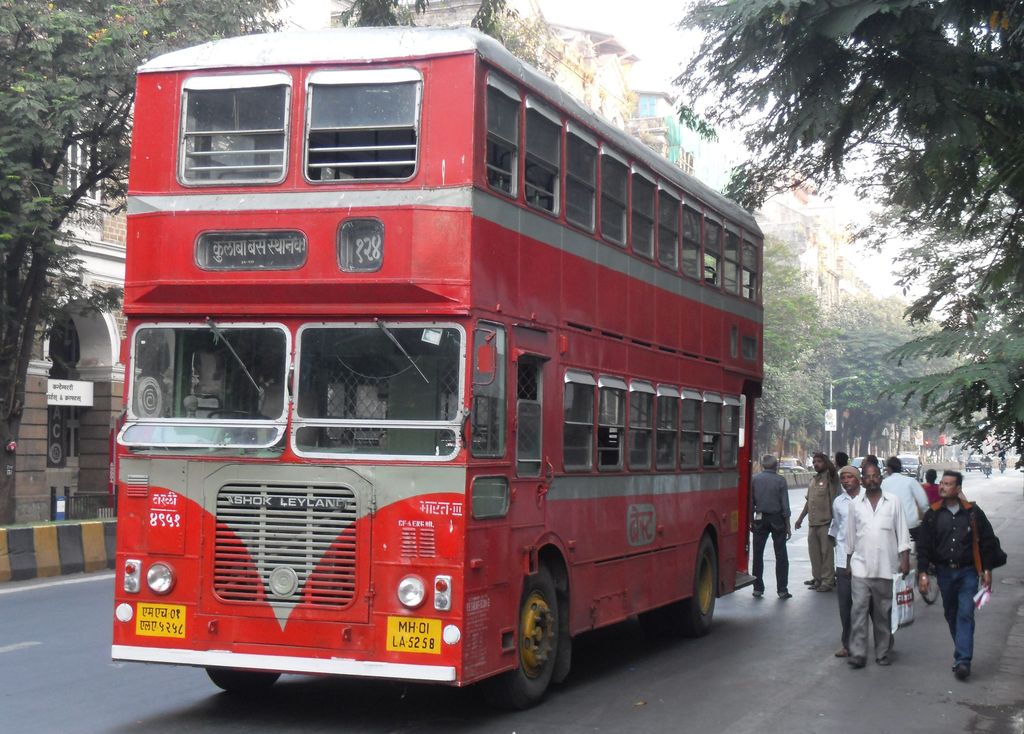 There seems to be no end to woes of lakhs of people residing in Mumbai, as an indefinite strike called by employees of the Brihanmumbai Electricity Supply and Transport (BEST) entered the seventh day on Monday.

Mumbai’s civic transport, comprising a workforce of 32,000 people, have been demanding the merger of BEST budget with BMC, which is controlled by Shiv Sena. Shiv Sena had promised merger of the budgets during the civic poll campaign in 2017.

BEST employees are also seeking resolution of the issue of employee service residences and recruitment. When the talks with the authorities failed, the employees resorted to the strike.

Narrating his ordeal, Pramod Arjun Yadav, a conductor in BEST stated, “This strike is posing a lot of problems for us to run a household. The state government must intervene and find out a solution on the same. We are getting less salary than the average.”

“The administration is not paying our salaries on time. It because of the corruption. Some of us have not even received the refunds for our bills. We will keep sitting on strike until our demands are met,” claimed another employee.

In the wake of the ongoing strike, locals in Mumbai are forced to bear the brunt of higher fares as they now have to opt for a private taxi or an autorickshaw to commute. Moreover, rides to busy areas such as Churchgate, Lower Parel, BKC, Andheri, and Goregaon are costing more than the rest of the places.

BEST, the lifeline of Mumbai has a fleet size of as many as 3200 buses. It is the second largest transport system in the metropolis after local trains which ferry more than 70 lakh commuters on a daily basis.

More than 1,000 school buses along with tourist and MSRTC buses will be operated this week. However, they are not good option locals feel.

The strike is already the longest ever in BEST’s history. The last agitation in 1997 called off in three days.

Meanwhile, Ola and Uber drivers have also threatened to join the strike if their demands are not met.