Home Business SpaceX to lay off 10% of workforce
ShareTweetGoogleWhatsappPrint
Mail

SpaceX is set to thin down its team by laying off 10% of the workforce as it is reeling under some financial pressure.

Over 6,000 people work at SpaceX and it is not clear which division will be affected with the layoff.

According to The Verge, SpaceX is scheduled to test its Crew Dragon for flying astronauts to the International Space Station (ISS), launch two Falcon Heavies, deploy its first Starlink satellites, and start tests on its Mars-bound Starship.

Amidst this, the company is targeting to become a leaner company and part ways with some of the workforce to handle the financial burden better.

The company makes around USD 2.4 billion a year in revenue. It is now reportedly looking at new sources of cash such as its contract with Japanese billionaire Yusaku Maezawa. 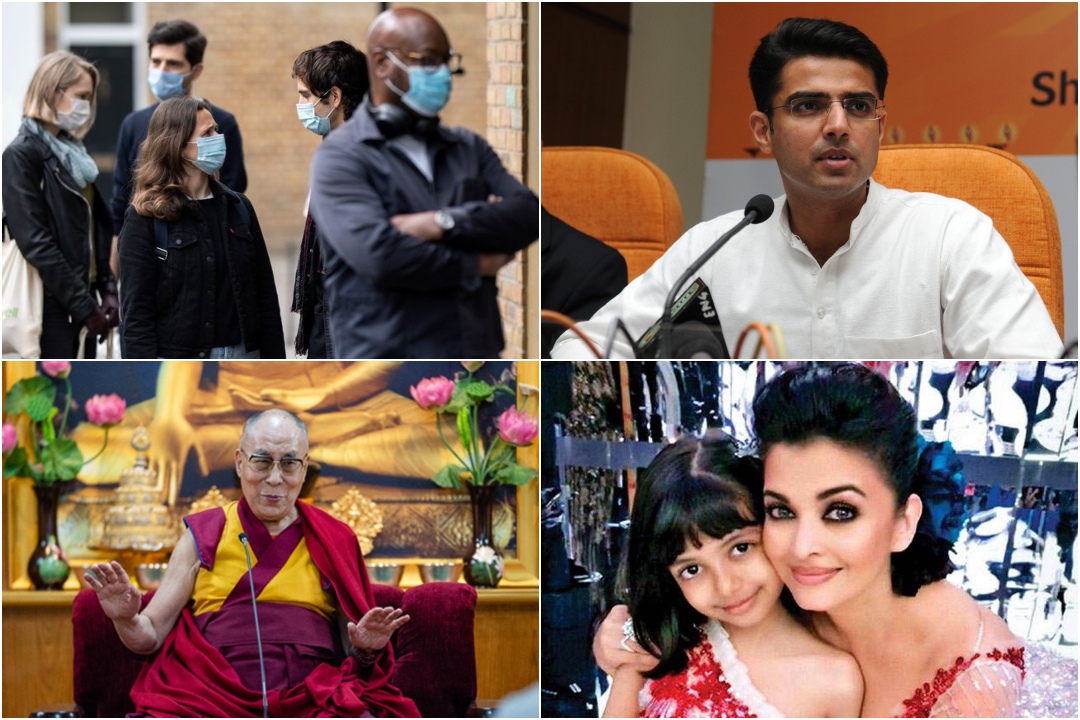