The release of Hrithik Roshan-starrer ‘Super 30’ has been delayed from the previously scheduled 25th January, 2019. It will now hit the big screens on 26th July, 2019.

Hrithik took to his Twitter handle to make the announcement, he wrote, “Happy to announce that #Super30 is headed for release on July 26, 2019.”

‘Super 30’ was initially set to clash with the Kangana Ranaut-starrer ‘Manikarnika’ and Emraan Hashmi’s ‘Why Cheat India’, whose title was changed to this from ‘Cheat India’ after the Central Board Of Film Certification (CBFC) suggested the addition of ‘Why’ in the title at the last minute and also asked them to do away with the tagline ‘nakal mein hi akal hai’, as they thought it could be misinterpreted.

Super 30 was earlier caught in controversy, when its director, Vikas Bahl, was accused of sexual harassment during India’s MeToo movement. After the accusations emerged online, Hrithik had announced on Twitter in October, that the film’s producers, Nadiadwala Grandson Entertainment and Reliance Entertainment, would “take a harsh stand if need be”.

The first look posters of the film were unveiled in September 2018 and took the internet by storm. Hrithik has completely transformed himself for the character and his look took everyone by surprise! 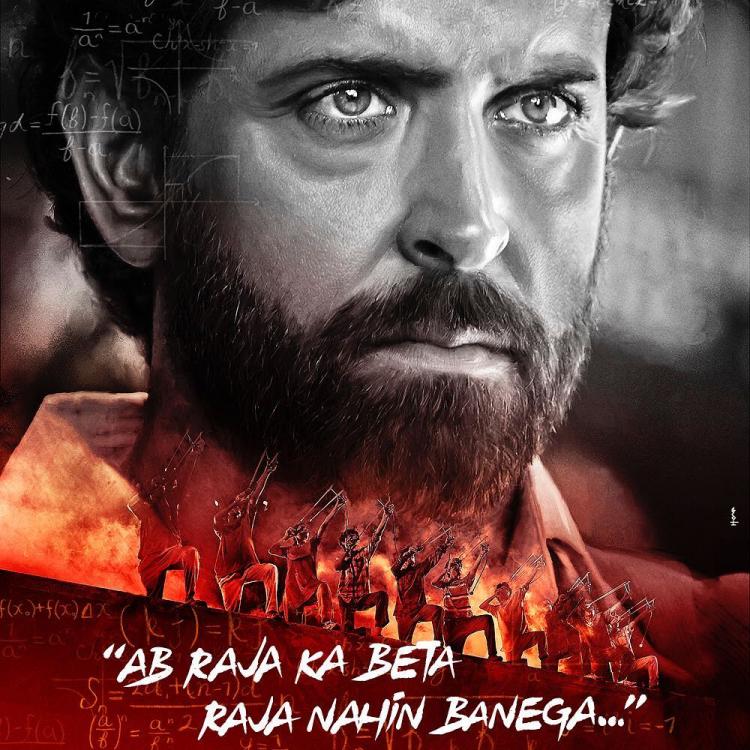 The film was earlier reported to be based on the life of a mathematician Anand Kumar and his famous educational program ‘Super 30’, under this initiative Kumar trained Indian Institute of Technology (IIT) aspirants crack the entrance exam to the prestigious institute.

However, according to various media reports, after the mathematician got accused of fraud results in 2018, the makers reportedly decided to not call their film a biopic anymore. It is now an inspirational story about a dedicated teacher’s attempts to give his students the best shot at cracking the tough IIT-JEE entrance examination.