Have you watched the recently popular Netflix movie ‘Bird Box’? Do you remember the house in which Sandra Bullock with her two kids takes shelter from the evil forces haunting them? The house is now a popular attraction where visitors go to get selfies clicked. 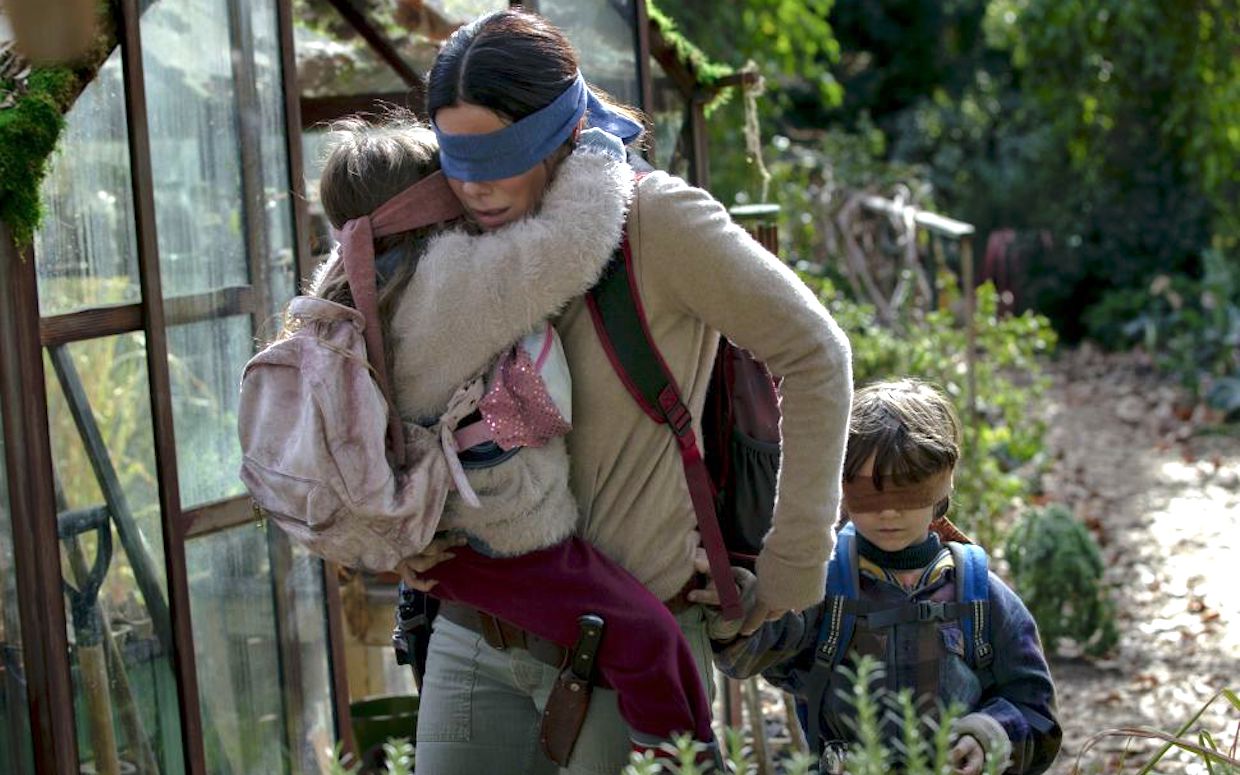 Situated in the suburb of Monrovia in Los Angeles, the house pulls a huge number of tourists. The owners of the house actually live in it and all they do is the answer the doorbells and let the visitors in to take pictures. One of the most common spots of the house where you would find people clicking selfies is the stone staircase in the front.

ALSO READ: Museum of the Dog is all set to open its doors in New York

For the film, the owners of the house were paid $12,000 just for its appearance, and not just ‘Bird Box’, the house has appeared in other films as well. The exterior of the house was used by the makers of the film with permission, though, the interiors were not used. 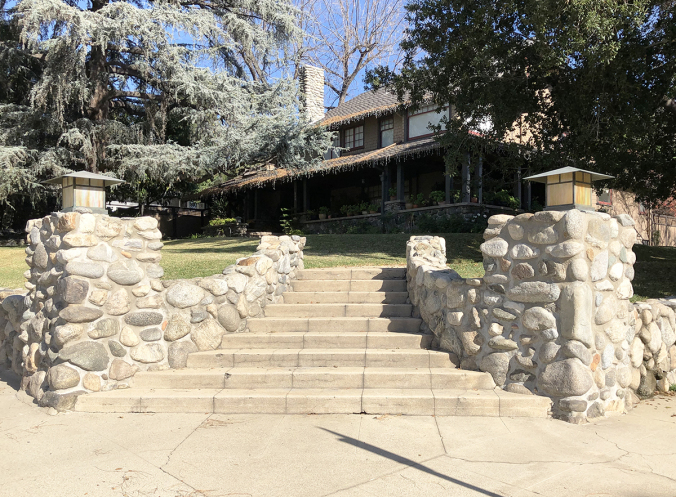 After the film became a hit, many people tried the Bird Box challenge in which they used to roam on roads or anywhere outside their houses blindfolded. Several warnings were issued against this challenge for people who tried it.

In case you have not watched the film yet, to give you a synopsis, ‘Bird Box’ revolves around a mother who sets out on a dangerous journey to save her two kids from the attacks by an evil force that kills everyone around them. To save themselves, the three escape and take shelter in the house.