The much-anticipated Bollywood venture ‘Uri: The Surgical Strike’ is all set to hit the big screens on Friday.

In the video, the entire clan can be heard responding to the film’s iconic dialogue ‘How’s The Josh?’

Kaushal was earlier spotted with major B’town stars such as Ranveer Singh, Ranbir Kapoor, Alia Bhatt, Varun Dhawan who landed together in Delhi on Thursday for a meeting with Prime Minister Narendra Modi.

Written and directed by Aditya Dhar, Uri is based on the surgical strikes that the Indian Army’s Special Forces carried out across Line of Control (LoC). 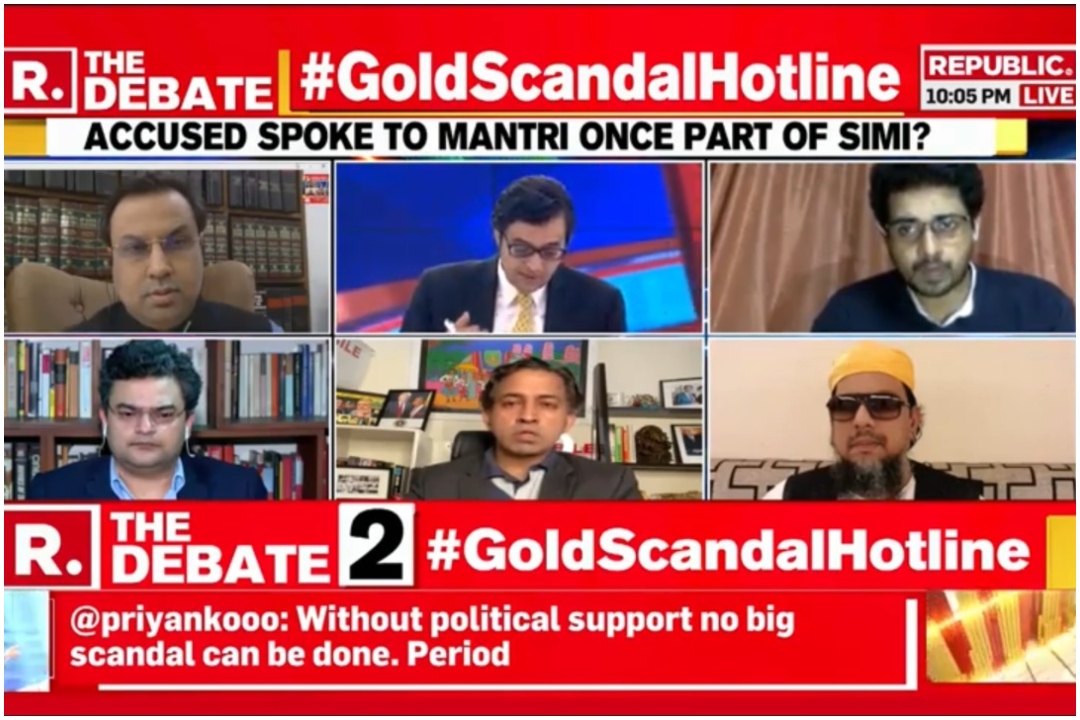