The history of Indian food is indeed very interesting and many of its traditional preparations have influenced and been adopted by foreign countries as well. Let’s take an example of the good old haldi doodh that we usually have at night to stay away from diseases. The same is called Turmeric Latte in some other countries.

Here are some foods that are also found internationally with changed names: 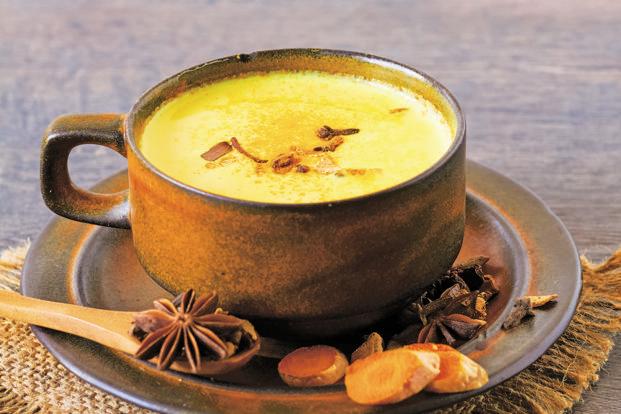 If you think, the Turmeric Latte you find in Britain, Australia, and America is something new, you are wrong. We have been drinking and making this drink for our family members since ages, and some even drink it every day before going to bed. As a matter of surprise, in India, this drink is not liked by most people, it is preferred to tea or coffee in the West. 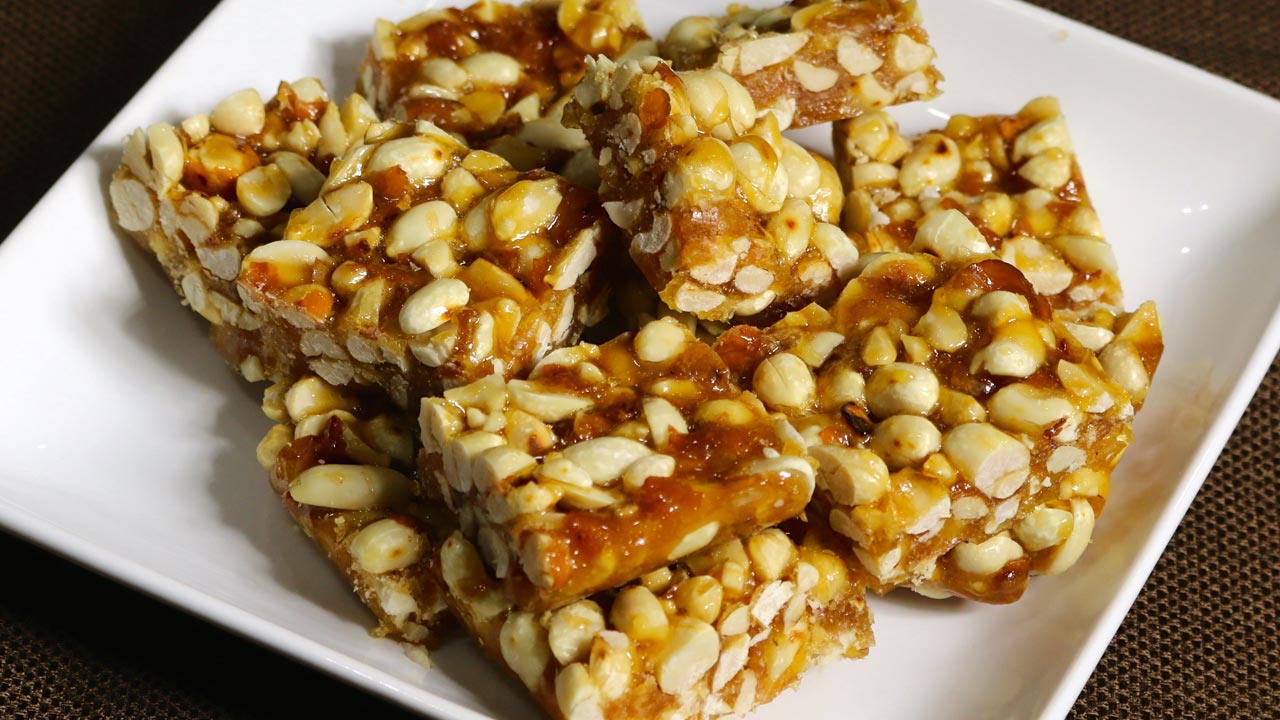 Could you imagine, even a dish like chikki is replicated in Brazil? It is named as Almond Brittle or Pe-de-Moleque that is made of almond and sugar and can be garnished with chocolate, sea salt, or maple almond butter. 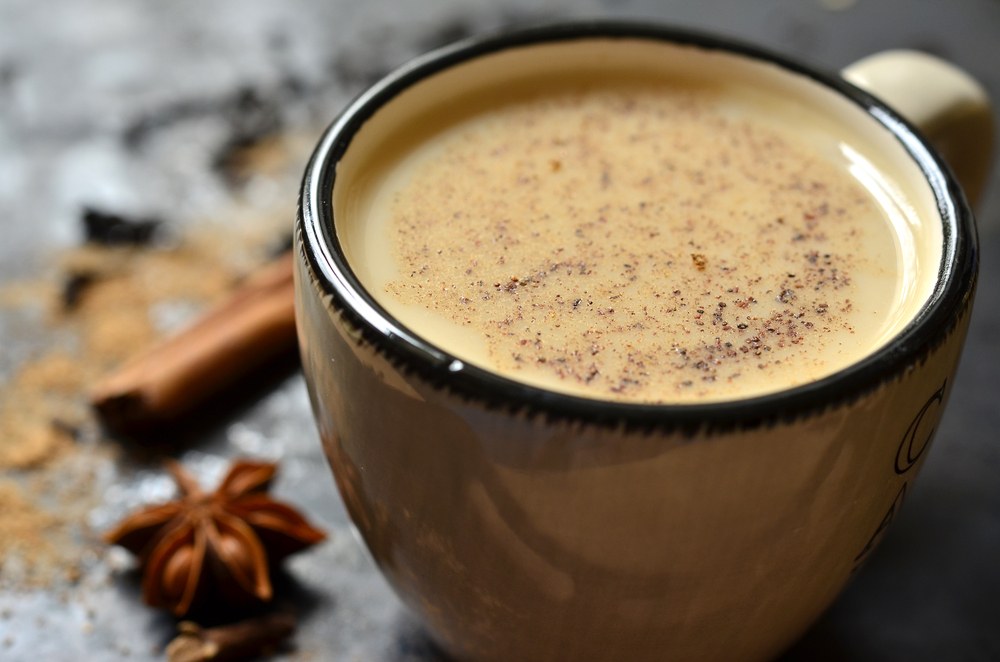 In The US, people drink Chaitea which is actually Masala Chai in India. The ingredients in both include spices like ginger, cardamom, nutmeg, and cinnamon which are brewed in black tea and mixed with milk. A few people also add black pepper to the tea. 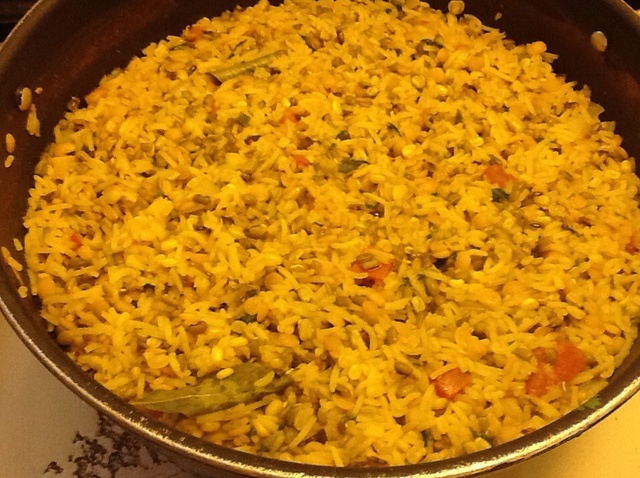 The most comforting homely dish, Khichdi is eaten in Britain called Kedgeree. The only difference is that it is the non-vegetarian version of the dish made with hard boiled eggs and fish. But, the traditional British Kedgeree is made of lentils, rice, soft spices, and dry fruits. 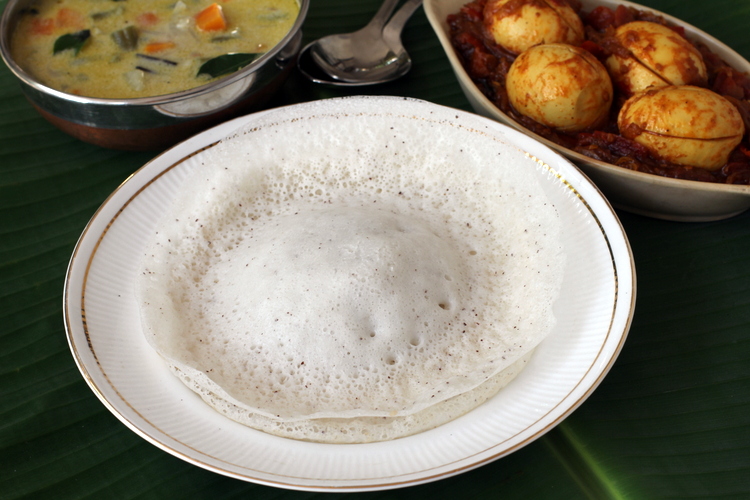 The Sri Lankan style Egg Hoppers are variations of the Kerala style Appam that is a pancake made with fermented rice with an egg atop. The Indonesian style pancake is also a version of the appam and in Malaysia it is called Apam Balik. 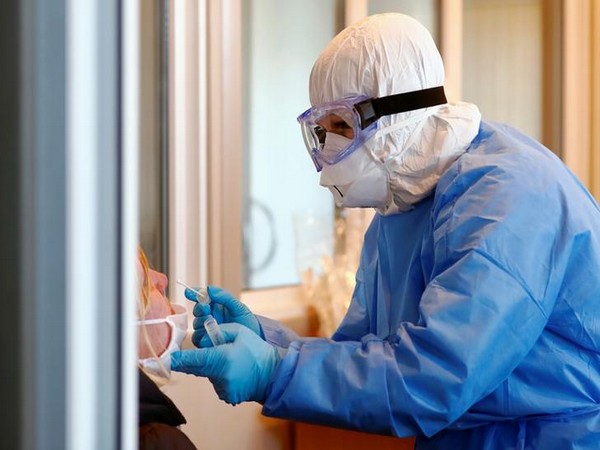