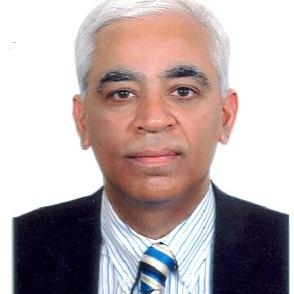 His first posting was in Egypt (1985-88) where he learnt Arabic. He has also served in Saudi Arabia (1988-1991), Germany (1994-1998), Sri Lanka (1999-2000) and the Czech Republic (2000-2003). Ambassador Arora was Head of United Nations (Political) Division in Ministry of External Affairs (MEA) from 2005-2008, and in that capacity, closely dealt with a wide range of issues related to India’s foreign policy at the United Nations, including counter-terrorism, peacekeeping operations, UN reform, etc. He was involved in Government.