Home Auto Mclaren gives a sneak peak at the new 600LT; to be unveiled... 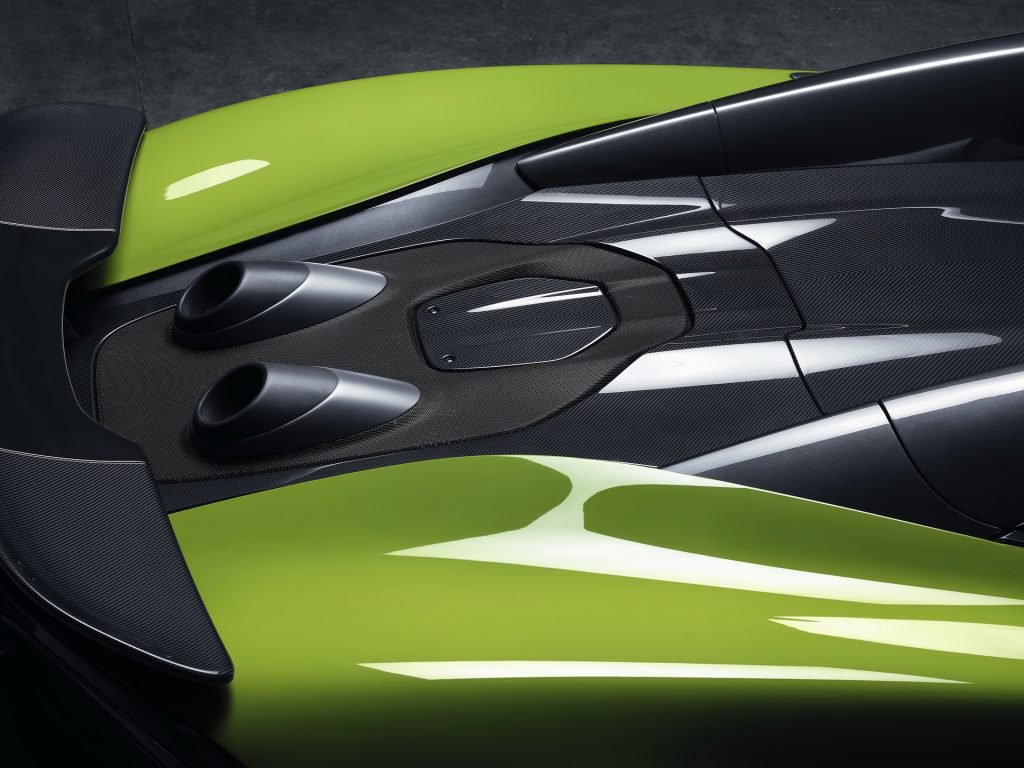 McLaren teased the latest edition of its Longtail (LT) series of models, in a new 12- second video. The reveal is scheduled for 16th January.

The edge. Raw and pure. It’s where new boundaries lie. Where those who dare to venture seek performance at its most extreme…

This is the edge. Amplified.

This is the fifth in line after the first four LTs – F1 GTR LT, 675LT, 675LT Spider- and like the 600LT coupe, the open-top 600LT Spider is expected to be powered by a 3.8-liter twin-turbocharged V8 engine, tuned to deliver 592 hp and 620 Nm of torque. But the presence of a longer tail via a stretched rear diffuser and fixed rear wing are expected to contribute in better numbers.

A host of weight-saving mods will also be present leading to a lighter car as in the case of the coupe, as much as 96 kgs were saved over the 570S on which the car is based, bringing the dry weight down to a 1,246 kgs. 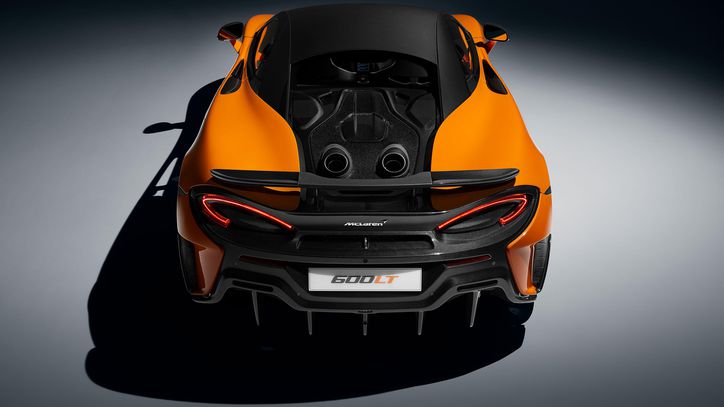 A McLaren engineer in July 2018, hinted at a 600LT sharing elements with the 570S GT4 race car and this teaser could be one of a more hardcore 600LT.

As per reports, previous LT models were sold out within a couple of weeks after being announced and the new 600 LT is expected to follow the similar trend. 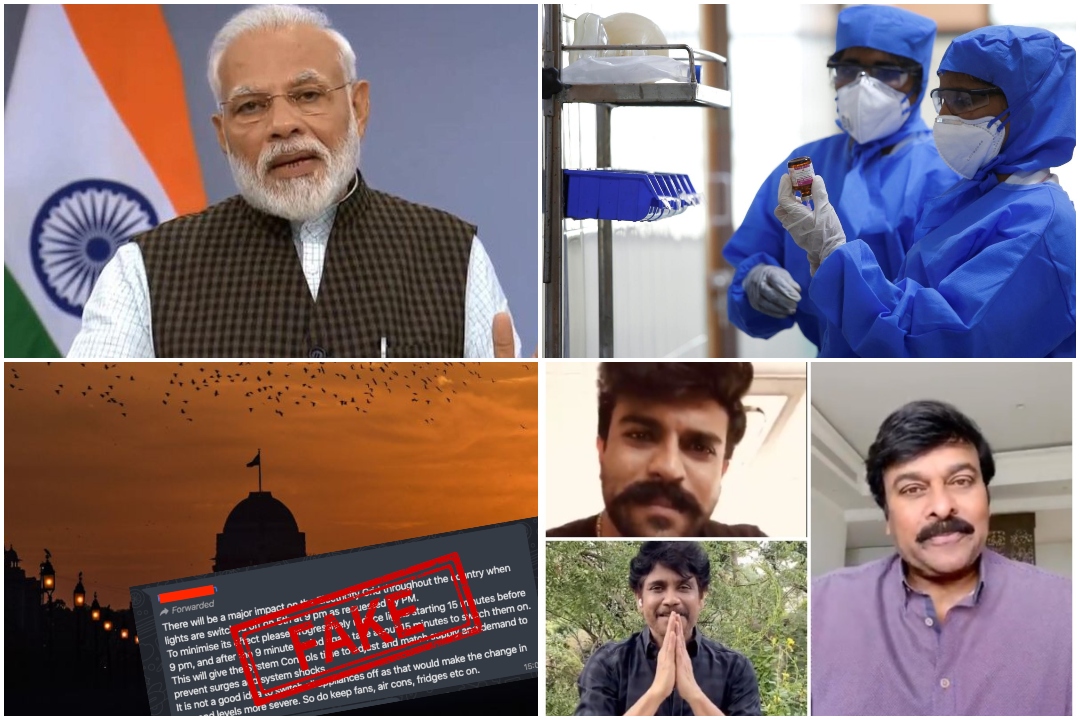