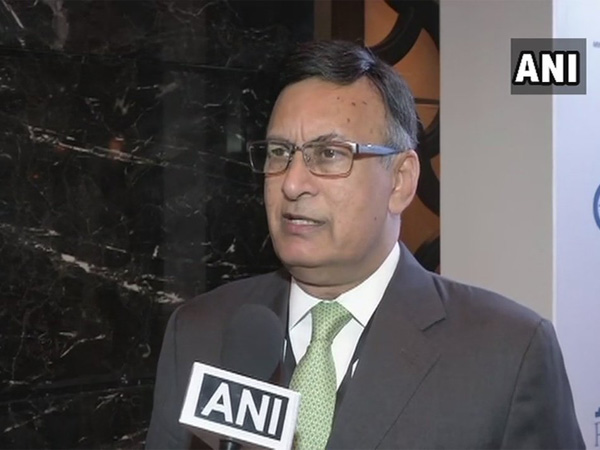 Former Pakistan Ambassador to the United States Hussain Haqqani hit out at Chief Justice of Pakistan Saqib Nisar for not allowing Indian content to be shown on Pakistani television channels, claiming that the latter “says things that he does not mean or understand.”

“I think Chief Justice of Pakistan says things that he does not mean and even understand. It is best for India and Pakistan to have more cultural exchanges, and it is not the function of a country’s chief justice to talk about cultural and policy issues,” Haqqani said in an exclusive interview to ANI on Thursday.

On Wednesday, Nisar courted controversy when he said that Pakistan would ban Indian content from the country, as it “damaged our culture.”

His comments came as a three-member apex court bench heard an appeal filed by the Pakistan Electronic Media Regulatory Authority (PEMRA) against a decision by the High Court to ban the broadcast of Indian content on TV channels in the country.

Talking about the opening of the Kartarpur corridor between India and Pakistan, Haqqani said that the initiative was a limited but positive step.

“However, it will only benefit the people of Punjab on the Indian side and Pakistanis who will benefit from having visitors coming in and spending money on the Pakistani side. It does not benefit Pakistan-India relations on the whole. As far as the attitude considering other permanent enemies are concerned, I have always said that the best way forward for Pakistan-India is to look each other as neighbours,” he opined.

Sharing his thoughts on Pakistan as an issue in Indian elections, the former diplomat said,” I have not found any evidence that Pakistan is an issue in the forthcoming general elections (in India). If it becomes one, it would be a natural thing. During the Pakistan elections, Imran Khan had called Nawaz Sharif as ‘Modi ka yaar’ (PM Narendra Modi’s friend), as a way of taunting him. I think both the countries matter to each other, and to try to say they should not be discussed in course of elections is actually unrealistic.